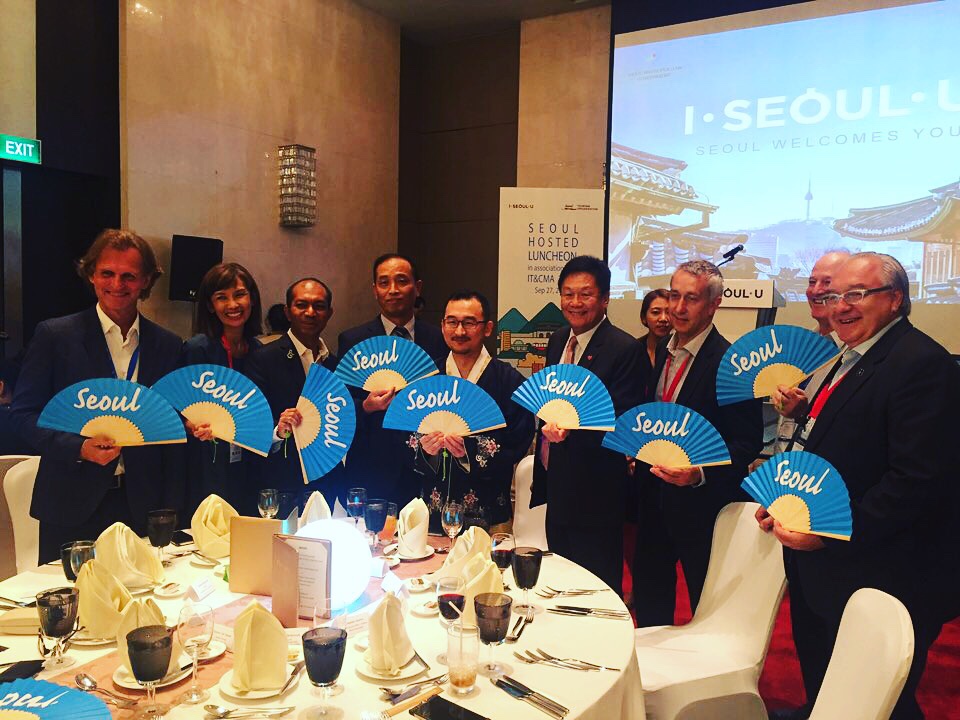 Posted at 20:57h in Uncategorized by Dayoong Kim

On September 27th, the Seoul Metropolitan Government and Seoul Tourism Organization hosted the ‘Seoul Hosted Luncheon’ – a Seoul MICE luncheon – at CentralWorld at the Bangkok Convention Centre (BCC). This event was held during the period of IT&CMA 2017, MICE exhibition in Bangkok, Thailand.

The luncheon was carried out to actively bring new MICE events to Seoul to help diversify the market. 120 Asia-Pacific MICE buyers were participated in the event. Moreover, on top of  the networking session with the buyers, there was an introductory session on the Seoul MICE support programs, Seoul MICE Alliance members, and the Seoul MICE promotion materials. The participants were served Western food with Bulgogi and also enjoyed a special ‘K-pop dance’ performance to experience the flavor and charm of Korea. 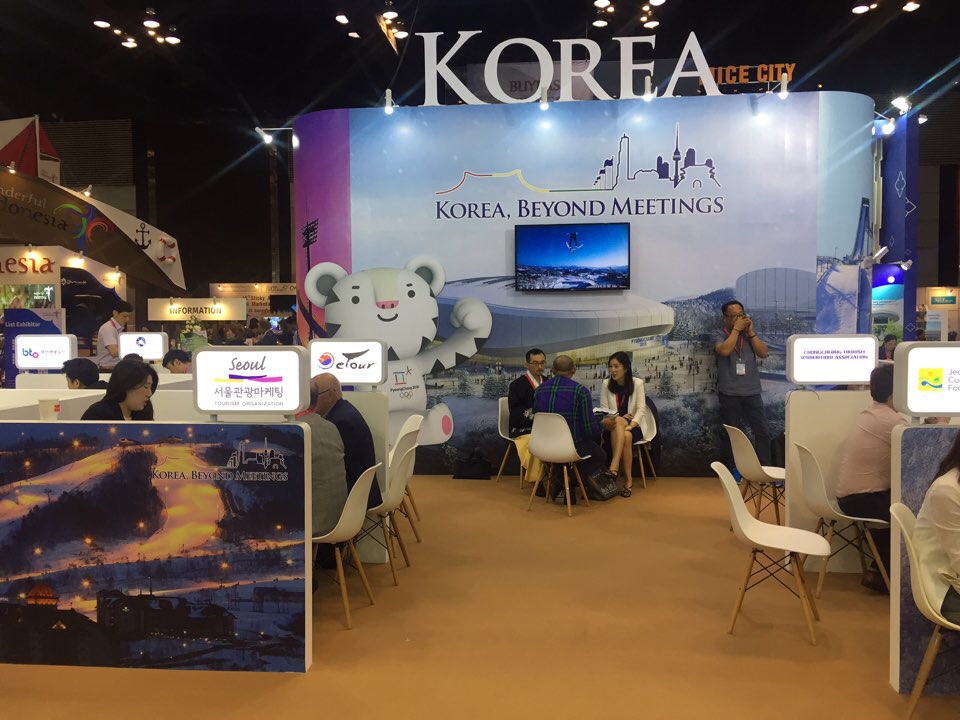 Meanwhile, Seoul Metropolitan Government and Seoul Tourism Organization co-operated the Korea promotion booth with Korea Tourism Organization, other regional bureaus, convention centers, and travel agencies from September 26th to the 28th. It was held to actively attract more MICE events to Seoul by promoting Seoul to Asia-Pacific buyers and other participants.

IT&CMA is a leading international MICE exhibition in the Asia-Pacific region. This year, there were 1,520 people from 55 countries, 297 exhibitors, and 513 buyers. Seoul was enthusiastically promoted during this event through 39 business consultations. It is expected that these promotional activities will lead to more MICE events being hosted in Seoul and to the future diversification of the market.