Seoul MICE Webzine | Going all out to Once Again Host the ITS World Congress/2022 Transportation Olympics
19695
post-template-default,single,single-post,postid-19695,single-format-standard,ajax_fade,page_not_loaded,,qode-theme-ver-10.1.2,wpb-js-composer js-comp-ver-5.1,vc_responsive 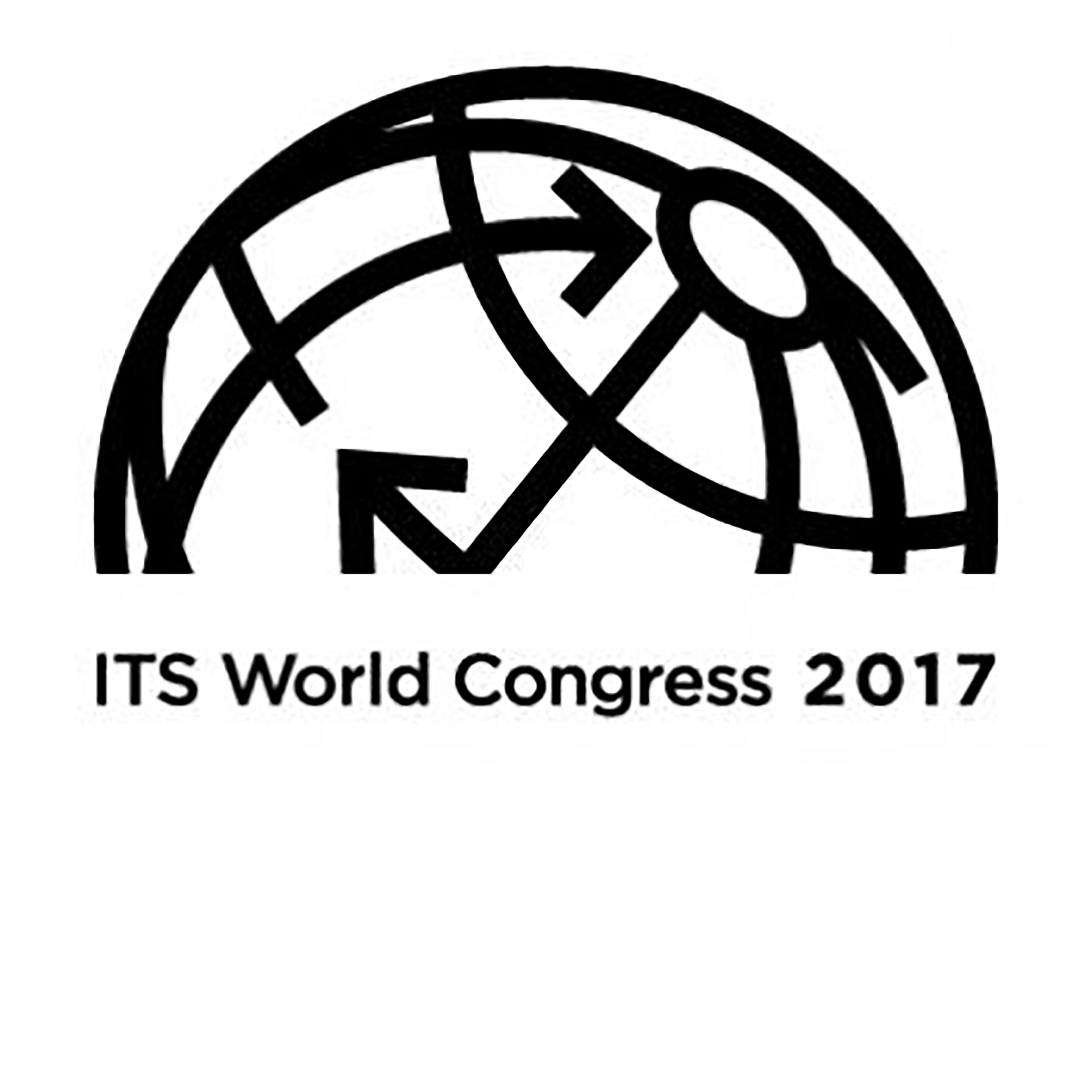 Posted at 22:30h in Uncategorized by Dayoong Kim

Going all out to Once Again Host

the ITS World Congress/2022 Transportation Olympics

The city of Seoul and the Seoul Tourism Organization (STO) have set out to bid for the right to host the ITS World Congress 2022. The ITS World Congress – also known as the “transportation olympics” – is the world’s largest annual trade show and conference where new technologies, products, and equipment associated with intelligent transportation systems are presented and exhibited. It is an event that is attended by 10,000 participants comprised of businesses from all over the world over that are a part of the cutting-edge transportation sector, scholars, and government personnel. 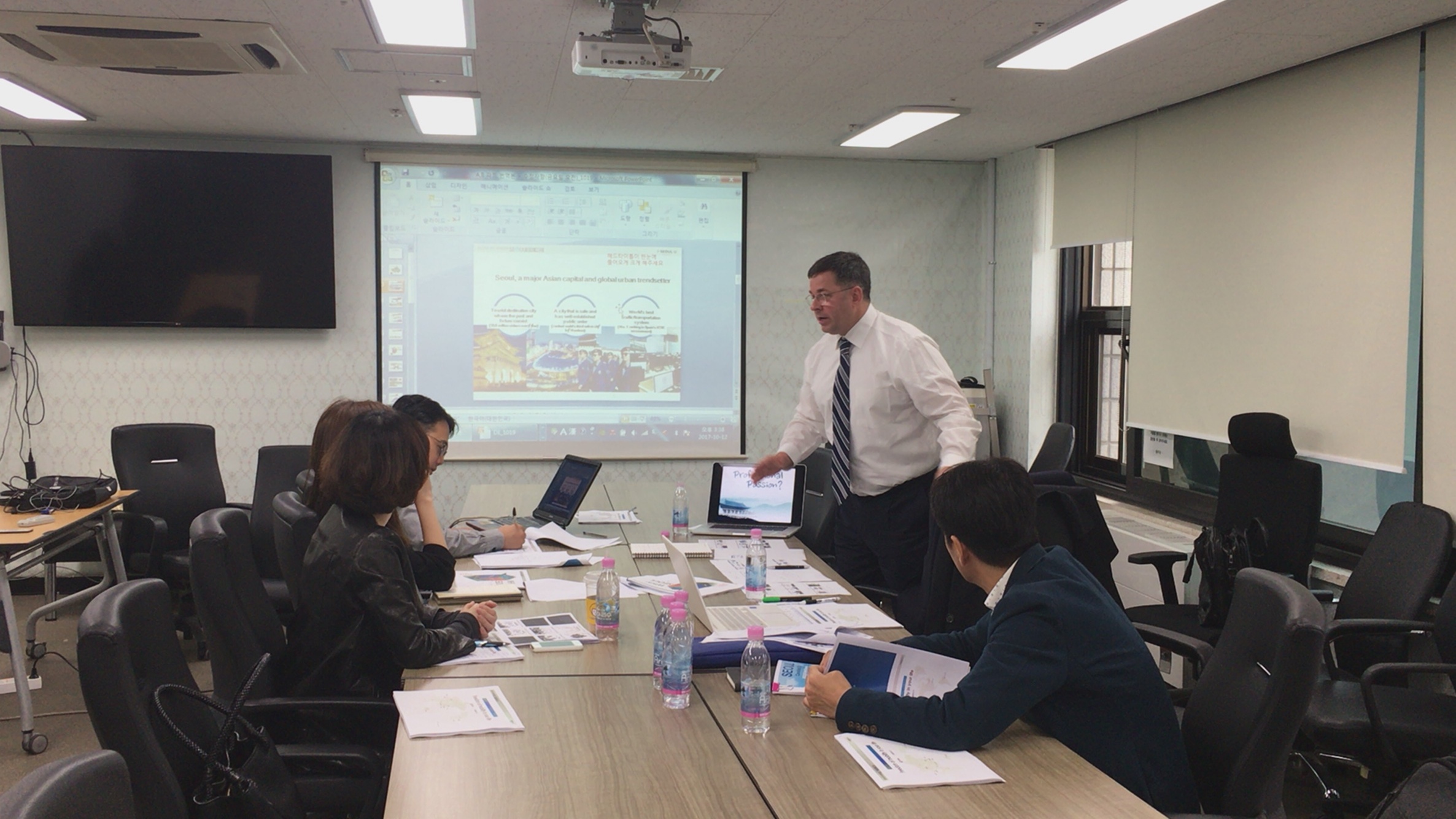 After Seoul was selected this past May during the domestic bidding contest to compete for the chance to host the ITS Congress 2022, an exclusive bidding committee was formed comprising of the city of Seoul, the Ministry of Land, Infrastructure and Transport (MOLIT), and other relevant organizations such as the Intelligent Transport Society of Korea. With Seoul and MOLIT playing the key roles, the exclusive committee attended the ITS Asia Pacific Forum held this past June in Hong Kong and promoted MICE Seoul at a luncheon that was hosted by the city of Seoul, and engaged in other bidding activities such as promoting Seoul at the Korean Pavilion of the M Exhibition Center. 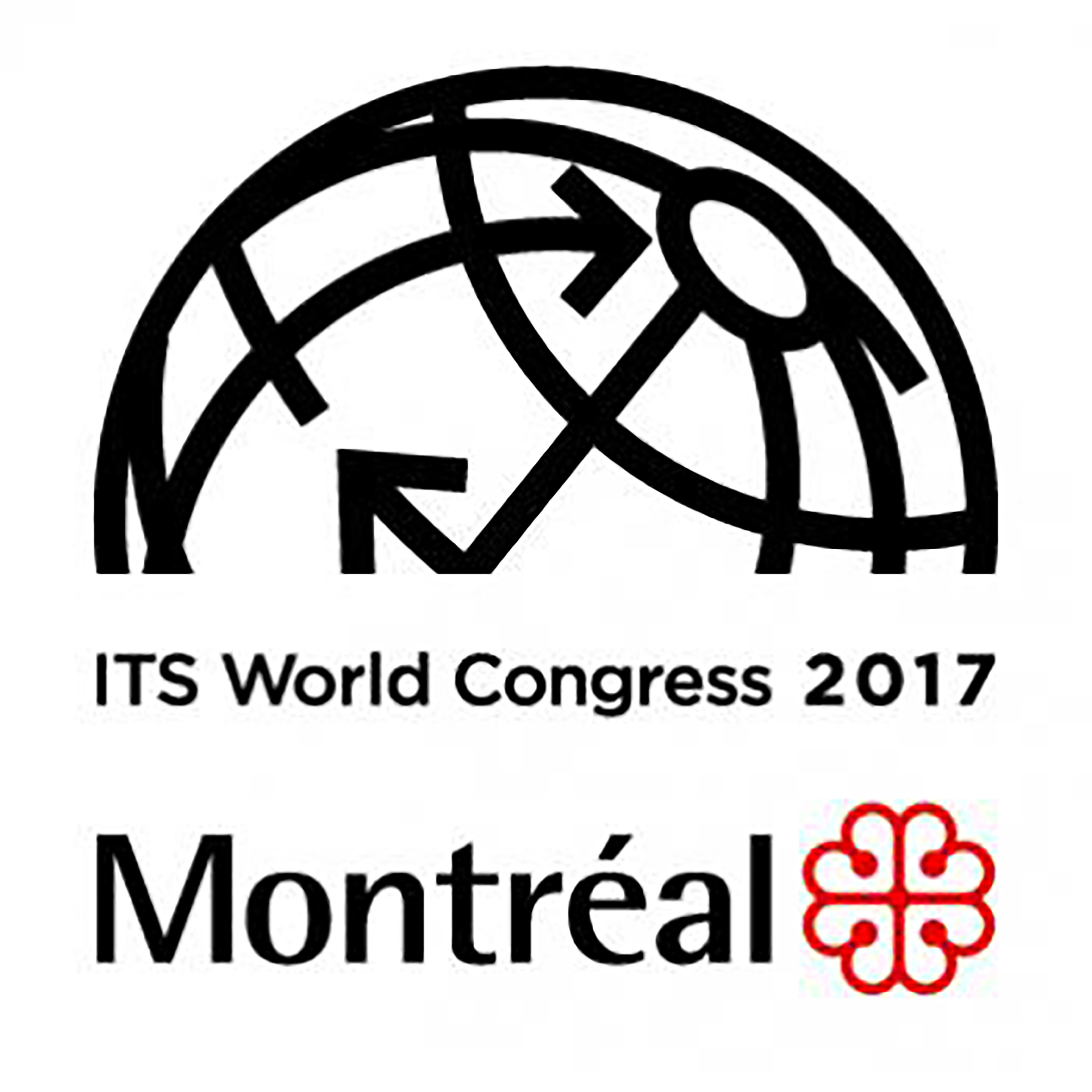 The host city for the ITS World Congress 2022 will be determined after ITS Asia Pacific’s secretariat conducts a inspection of the host city candidates upon the conclusion of the ITS World Congress 2017 in Montreal. The board of directors for the ITS Asia Pacific will make the final decision, which is expected to be announced in May 2018 in Fukuoka, Japan. The Seoul Tourism Organization is planning to actively support the bidding process through phased support programs. The ITS World Congress 2022 will be held for a period of five days in mid October of 2022. The event was a huge success in 2015 when it was held in Bordeaux, France, and in 2016 when it was held in Melbourne, Australia, with more than 10,000 participants attending both of the events. The event has been also held in Korea twice before – 1998 in Seoul and 2010 in Busan.