Posted at 13:32h in Uncategorized by Dayoong Kim

on a Beautiful Night at the Korea House

On May 30th, a special event took place at the Korea House, a Seoul MICE Alliance member organization and unique venue. The theme for the event was ‘Surit-nal, Korea House’, and it offered a sampling of traditional foods that are eaten on the traditional holiday of Dano. There were also traditional experience programs that allowed participants to try their hand at making surichitteok (traditional rice cake) and danoseons (folding fans). Participants also got to experience special performances like the traditional Korean bongsan masked dance, ogomu (five drum dance), Light of Dawn, and samulnori (traditional percussion quartet). 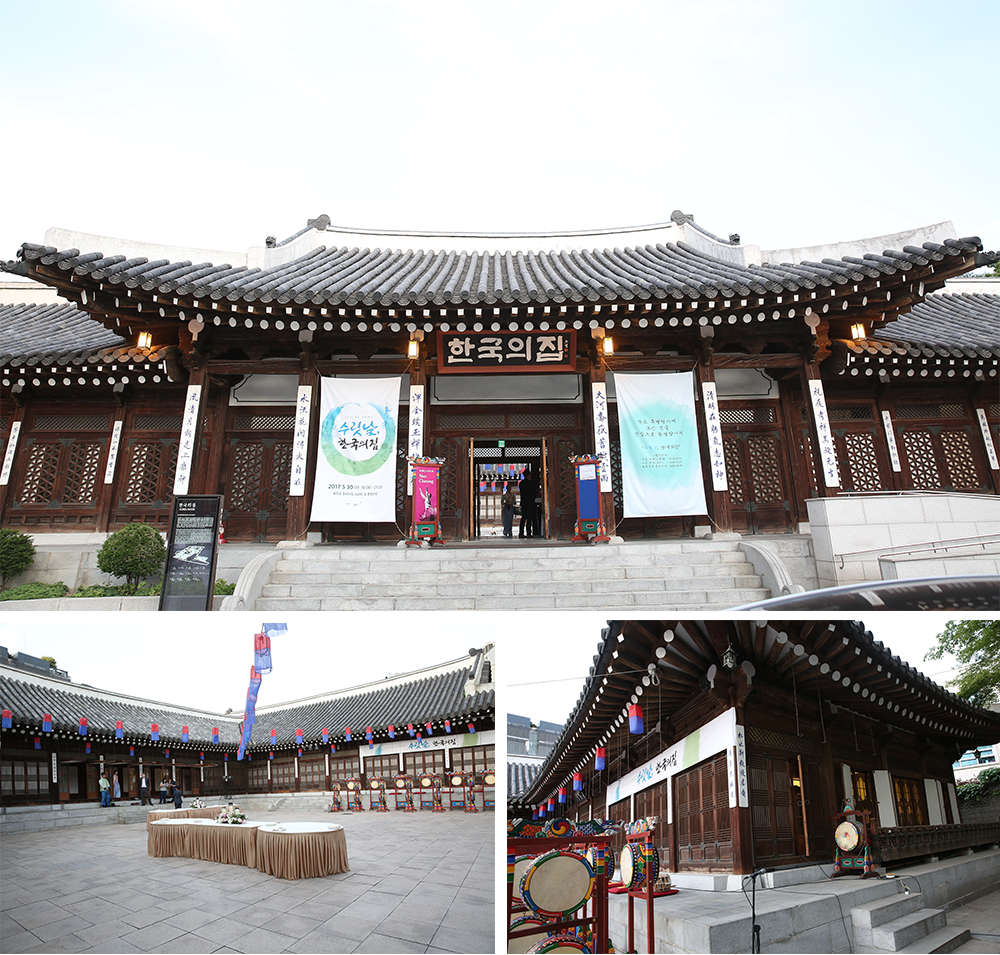 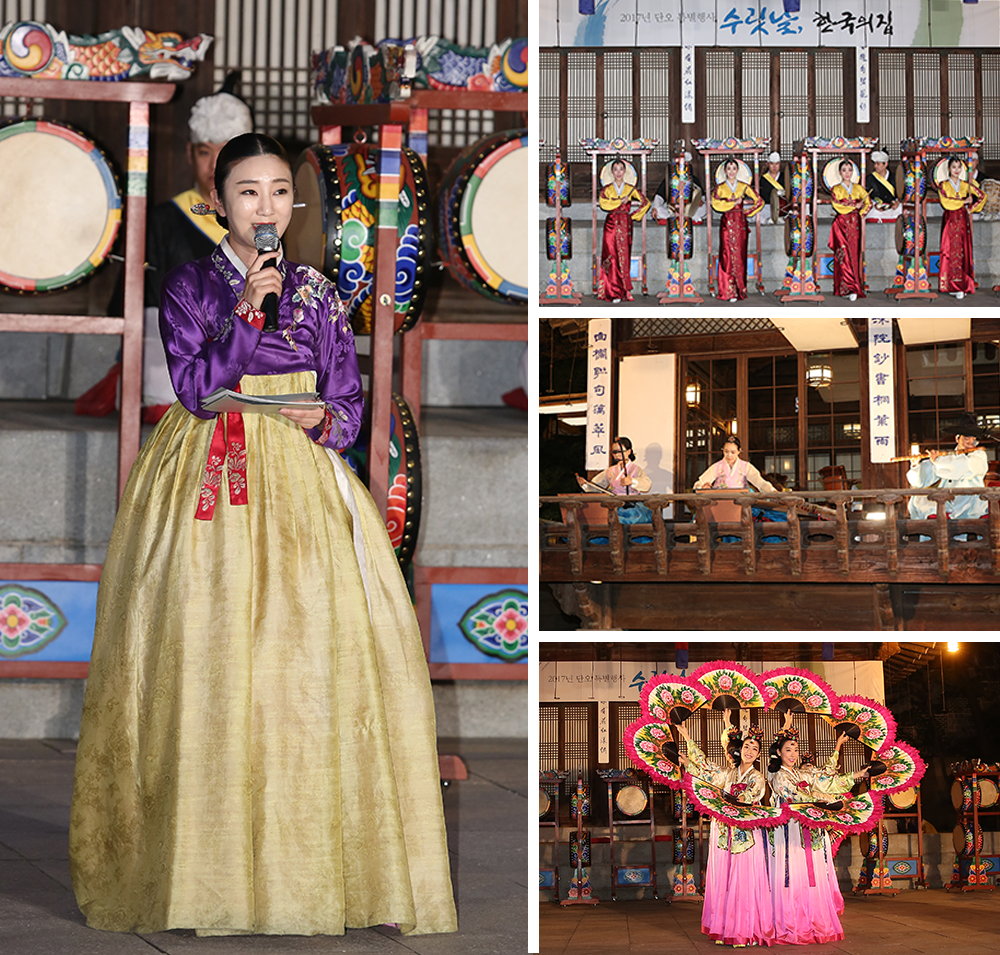 Just as the feast was about to come to an end, road games commenced in the middle of Haerin Hall, the main building at Korea House. The Ogomu performance and the spirited Bongsan masked dance that followed raised the levels of excitement. Guests enjoyed the traditional Korean dances while drinking the makgeolli and traditional snacks that were prepared in the courtyard. The best performance of the night was put on by a group of performance artists from the Korea Cultural Heritage Foundation who performed classical Korean chamber music.  The pure and elegant sounds of the traditional instruments mingled to create a ripe atmosphere.  The special Dano event at the Korea House concluded successfully with a fan dance and samulnori rounding out the performances.

The Korea House is a unique venue in Seoul that opened as a guesthouse in 1957 for VIPs that came in from overseas. Since undergoing renovations in 1981, it has become an open space for Koreans and foreigners for the purpose of preserving and disseminating traditional culture. Also, as a member organization of the Seoul MICE Alliance, it has hosted a variety of MICE events such as the Korea-Australia ICT Forum Dinner and The 4th High-Level Forum on the Korea-Caribbean Partnership. 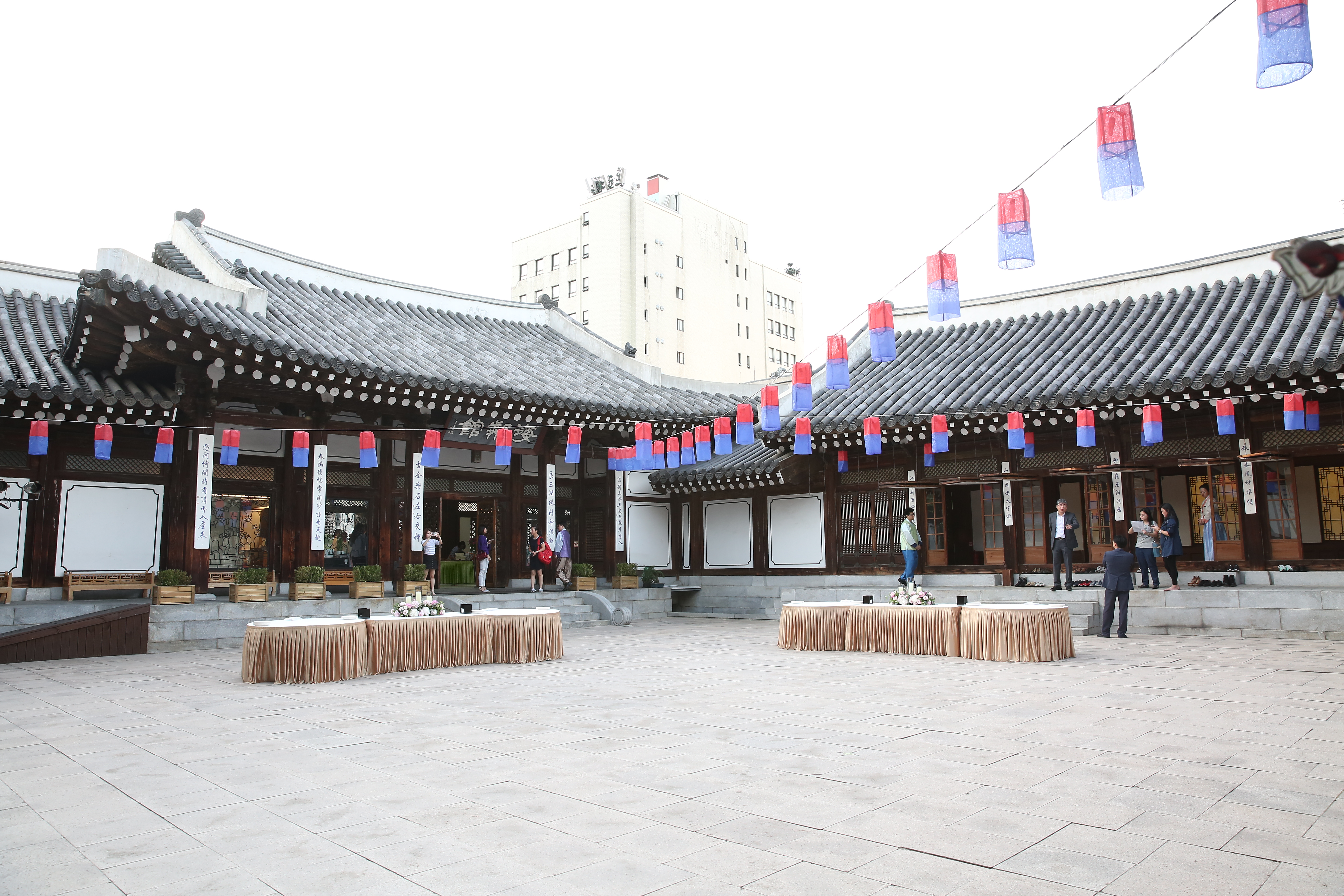 The fact that the Korea House can host unique MICE events in its traditional Korean hanok structures while also offering traditional foods, performances, and cultural experiences, makes it capture the attention of MICE sponsors. Including the outdoor Joonjeong Garden, the Korea House has 9 different conference spaces, and can accommodate up to 600 people when the spaces are divided. For inquiries, it can be reached at +82-2-2270-1124. Reservations can be made by phone at +82-2-2266-9101.

Seoul City is always looking for unique venues aside from convention centers and hotels that can serve as conference locations. There are currently 50 locations that have been chosen as unique venues that allow visitors to experiences Seoul’s charm.

A list of Seoul’s unique venues can be found by clicking on the following link: http://miceseoul.com/venue/