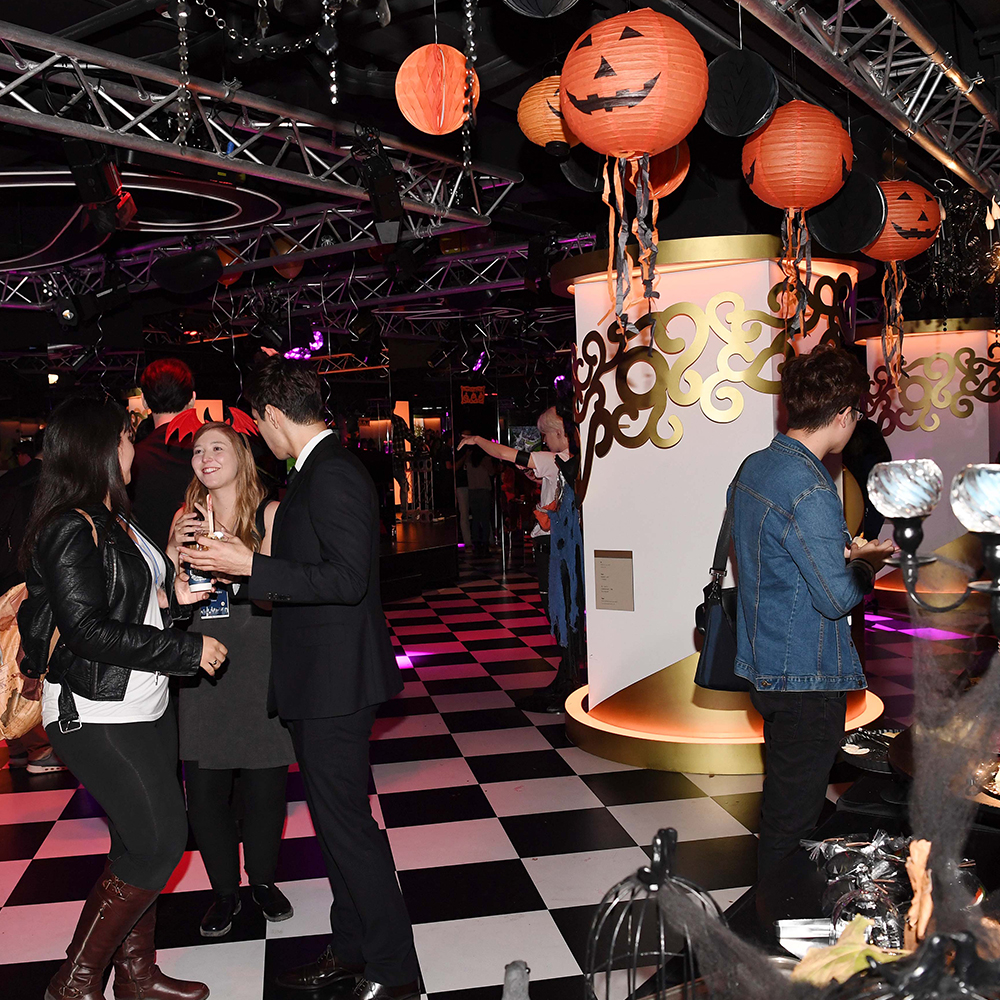 Posted at 21:58h in Uncategorized by Dayoong Kim

A welcome dinner for the international influencers’ familiarization tour, jointly promoted by Seoul Metropolitan City, Gyeonggi Province and Gangwon Province, was held at the Grévin Museum in Seoul on the Halloween evening of October 29th. 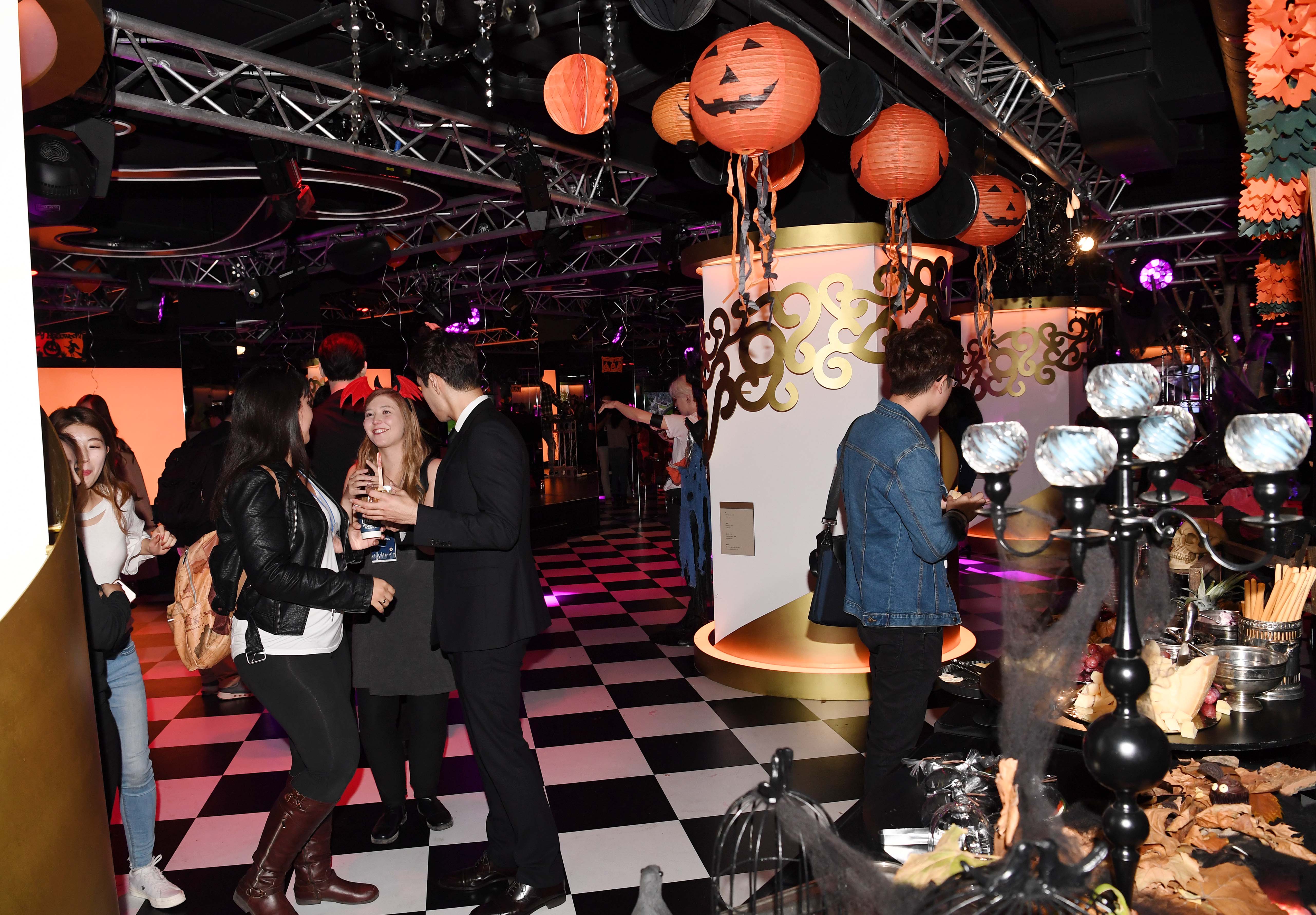 Grévin Museum is the largest wax figure museum in Korea where you can meet famous Korean stars, Hollywood actors, sports stars and artists of all ages and countries in one place. At the Grévin Museum, designated as a unique venue in Seoul, it is possible to perform unique events with star wax figures. On the day of the festivities, this familiarization tour’s welcome dinner was specially decorated for Halloween. Skulls, pumpkins, spider webs, and other spooky Halloween decorations presented in harmony with the familiar stars wax figures gave a unique fun.

Nineteen international influencers* dressed up in Halloween costumes and enjoyed looking around the museum. They had a good time taking commemorative photographs right next to alive looking wax figures of Korean stars and searched for treasures hidden in various places in the museum, which they received as a present later on. Also, as it was Halloween, they got a special makeover of horrible-looking wounds and scars on their faces, and were surprised by the sudden appearance of some zombie actors, which was received with lots of laughter.

※ Influencer: The combination of the word ‘influencing’ meaning ‘affecting something/someone’ and suffix ‘–er’, meaning ‘person’. It means ‘the person who exercises influence’, including ‘power bloggers’ who run blogs reaching a large audience and social network service (SNS) users or solo broadcasters with hundreds of thousands of followers.

After viewing the museum’s exhibits, the main event hall ‘Hall of Fame’ started an exciting B-boy performance with a Halloween special catering. Participants enjoyed the show with a quirky Halloween finger food including the cut finger-shaped sausages, pumpkin-shaped cakes, and pomegranate juice in a beaker. Then, the mood of the event was turned up after the singer Eric Nam made his appearance with dashing colorful lighting, singing his hit song “Can’t help myself”. After his performance, Eric Nam had a Quiz – Talk Show with the participants and introduced Korea to the audience sharing his travel stories.

The special banquet dinner at the Grévin Museum raised the participants’ expectation of the trip to Korea. Lea Moreau, a French participant, said, “It was nice to have a Korean experience at Gyeongbokgung Palace and eat Samgyetang during the day, and enjoy an exciting Halloween party at night.” Tan Liqi, a Chinese man, said, “The most memorable time was the treasure hunting at the Grévin museum” and added, “This familiarization tour was very beneficial because it was a course where we could enjoy the traditional culture of Korea.”

The Grévin museum, one of Seoul’s unique venues, is gaining the spotlight as a place for cultural meetings for companies and organizations. It is possible to rent the entire museum and organize customized parties including standing parties, cocktail parties and banquets. Also, you can experience a variety of entertainments, such as the wax figures of world famous stars and play digital interactive games.