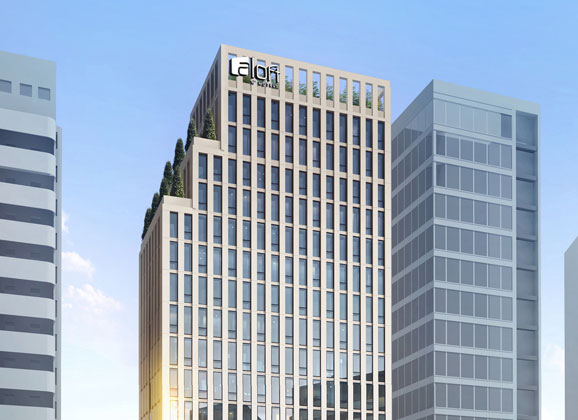 Posted at 15:50h in Uncategorized by Dayoong Kim 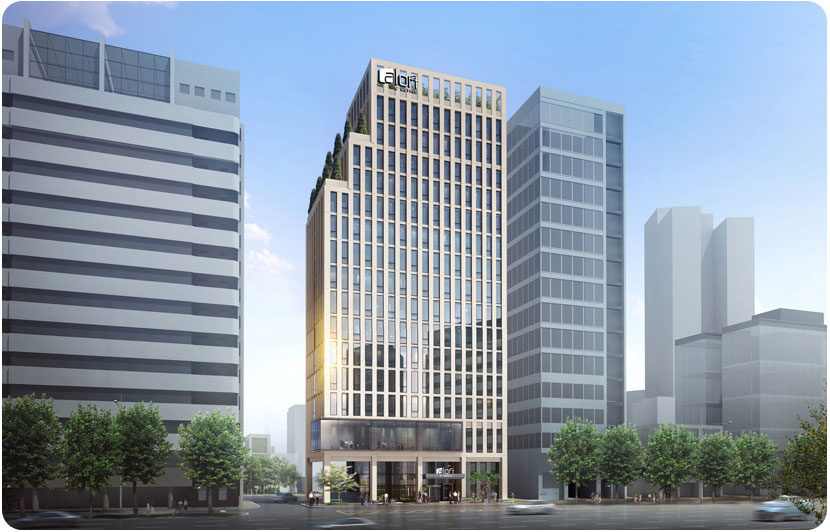 [dropcap]S[/dropcap]eoul will soon welcome a new addition to its ever-expanding accommodation profile when the Aloft Seoul Gangnam opens its doors on October 1st. The hotel will be located in Gangnam near the Coex convention center, a region that is set to develop into a meetings industry multicomplex by 2020 under the Seoul Metropolitan Government’s meetings “Master Plan”.  Aloft is one of several new hotels being built in regions of Seoul expected to draw more MICE business.

Aloft’s will open in the Yeongdong area, a major convention district in southern Seoul currently undergoing redevelopment and expansion under Phase II of the city’s Master Plan through a joint initiative between the Seoul Metropolitan Government and Yeongdong’s key stakeholders. Stretching from Coex to the Jamsil Sports Stadium, the region is set to become Seoul’s largest convention district within six years by boosting business events infrastructure in the region, such as accommodation, meeting spaces, transport services, and other related services and amenities. 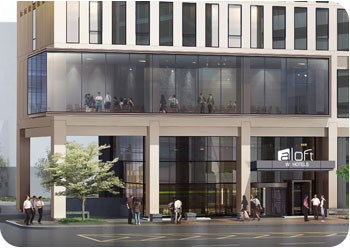 When opened, the Aloft Seoul Gangnam will offer 188 guestrooms in three types, ranging in size from 23m² to 46m². Each room will come with free WiFi, 42-inch LCD televisions, and universal plug & play stations for a wide range of electrical devices. For meetings, the Aloft provides a total of 66m² of floor space across three rooms that when combined can seat up to 24 persons in conference mode or 48 persons in theater mode. The hotel is within 10 minutes of Coex and the Coex City Air Terminal, as well as the Cheongdam and Samseong subway stations.

Boosting these figures in 2014, February saw the opening of the 170-room JW Marriott Dongdaemun Square Seoul. The Dongdaemun district more recently saw the arrival of the 107-room Mayplace Seoul Dongdaemun in July – the same month in which the Lotte Hotel City Guro added 283 guestrooms to the city. Future additions include Seoul’s first Four Seasons hotel in May 2015 as well as its first Hyatt Place in 2016, while Accor is set to give Seoul its largest-ever hotel complex in 2017.

Accommodation providers are now more than ever seeing the benefits of including Seoul in their portfolios. “Recognizing the vast potential in this market, we have been exploring growth opportunities here for many years,” said Chris Hart, President of Hotel Operations, Asia Pacific at Four Seasons.

Ratnesh Verma, senior vice-president, real estate and development, Asia-Pacific of Hyatt Hotels & Resorts, stated that the forthcoming Hyatt Place Seoul “will serve the increasing demand being generated by the commercial growth of the Gangbuk district and retail shopping of Dongdaemun.”