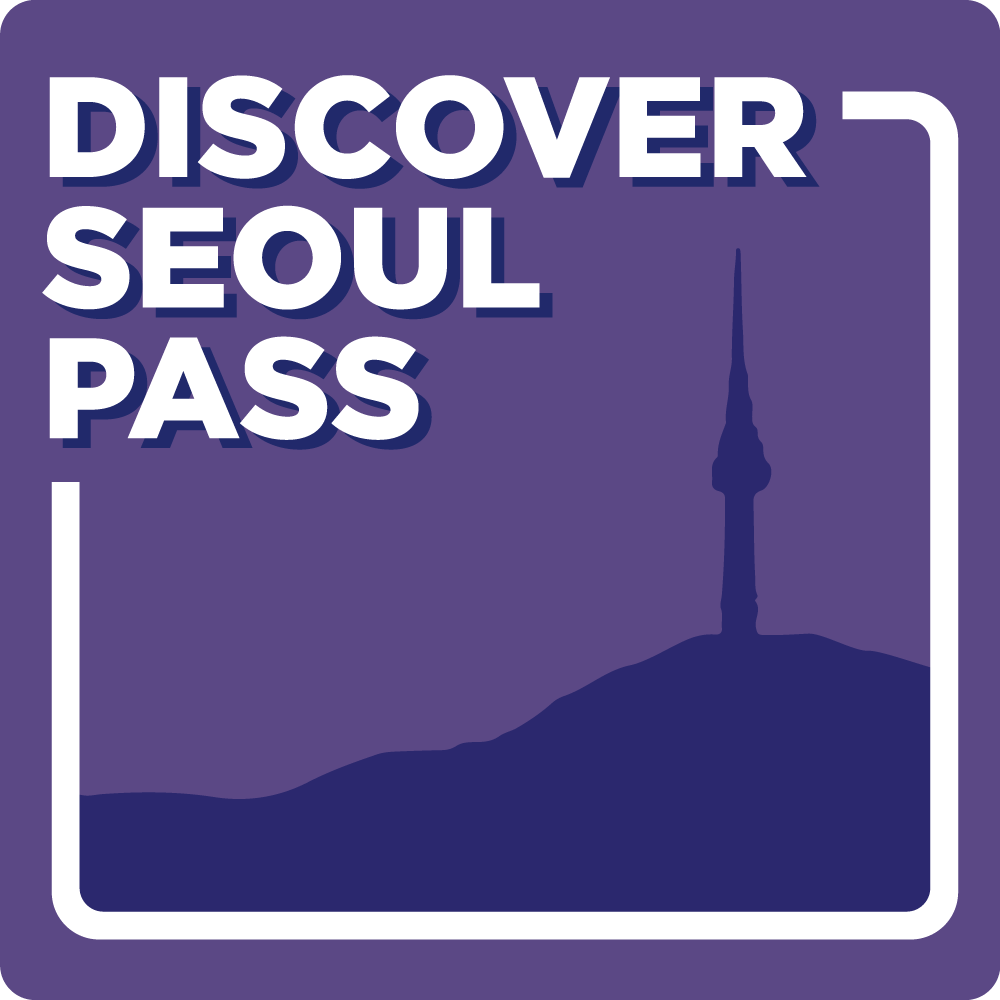 Posted at 11:25h in Uncategorized by Dayoong Kim

“Discover Seoul Pass” Gets a Makeover

A Mobile Pass is Launched to Target the “Smartphone Generation”

A 72-hour Pass Has Been Released to Extend Tourist’s Stay in Seoul.

The Number of Attractions Have Nearly Doubled from 34 to 66

For tourists, traveling in major cities overseas is unfamiliar and can even feel scary at times. But if you’re a foreign individual traveler (FIT) visiting Seoul, as long as you have a Discover Seoul Pass, you can conveniently and effectively visit popular tourist destinations, use public transportation, get discounts when you go shopping, and even experience Hallyu culture.

In order to enhance the convenience of touring in Seoul for foreign independent travelers, the Seoul Metropolitan Government (SMG) and the Seoul Tourism Organization (STO) launched a new and improved 2018 version of the Discover Seoul Pass on April 30. The pass, which was developed in 2016, is available to everyone all over the world and has been improved in terms of service and functionality. 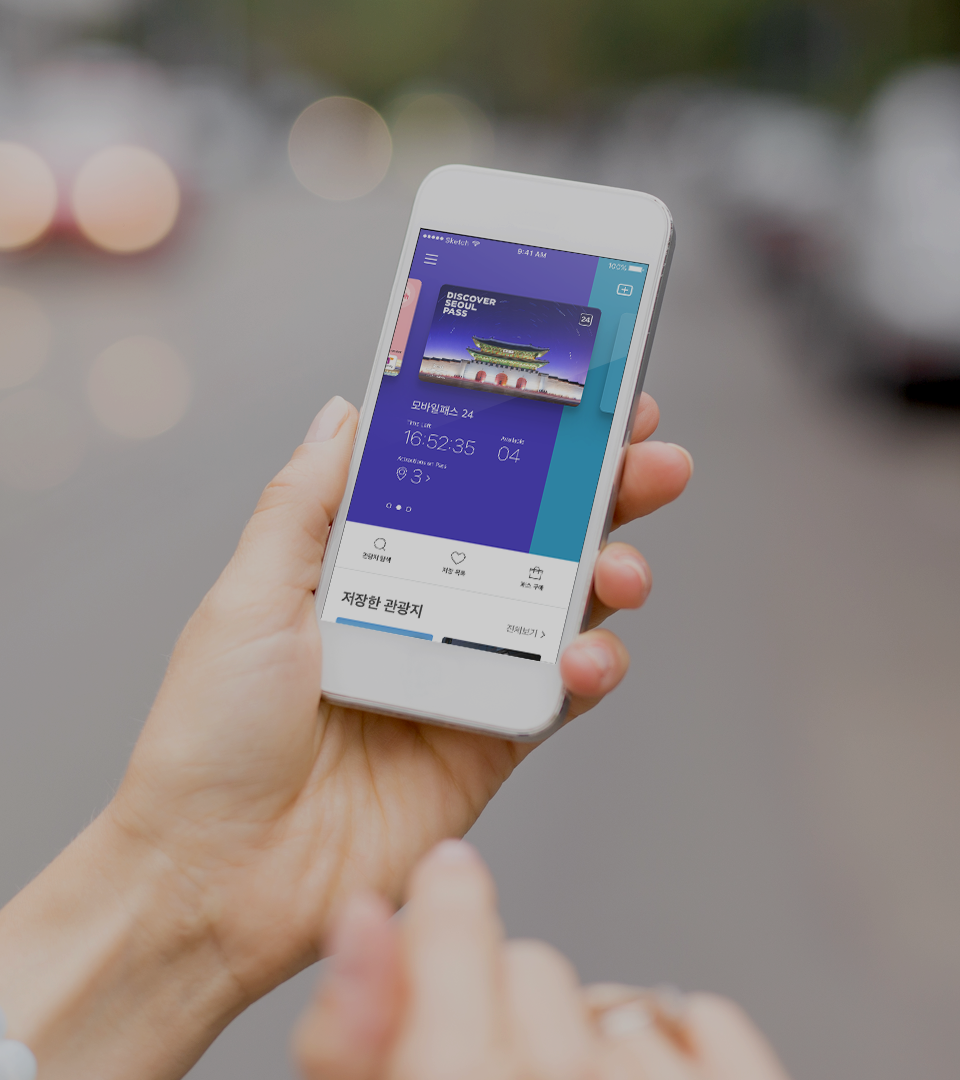 The biggest difference is that a new mobile pass has been developed for the smart tourism generation so that travelers can use the pass the moment they purchase it. This feature is expected to be very popular with consumers in their 20s and 30s. Also, in order to encourage travelers to extend their stay in Seoul, a 72-hour pass (three-day pass) has been released and will be available alongside the existing 24-hour pass (one-day pass) and the 48-hour pass (two-day pass). The increased benefits of the 72-hour pass allow for travelers to get a varied experience of Seoul’s main tourist attractions.

The new version of the pass is expected to be well received by foreign tourists and increase user satisfaction as a host of upgrades have been added to the pass’s public transportation function. Such upgrades include one free ride for a one-way trip on the Airport Railroad Express (AREX) between Incheon International Airport and Seoul Station, a free tour for one day on the Seoul City Tour Bus, and free access for 24 hours to Ttareungyi, Seoul’s public bike rental service.

Prices for the pass vary according to the duration that it is used for (24 hours: 39,900 won, 48 hours: 55,000 won, 72 hours: 70,000 won). Information about online and offline sellers, pickup locations for the physical card, and more can be found on the official site for the Discover Seoul Pass (discoverseoulpass.com).