America’s Travel Restrictions and the Tourism and Convention Industry

Home > America’s Travel Restrictions and the Tourism and Convention Industry 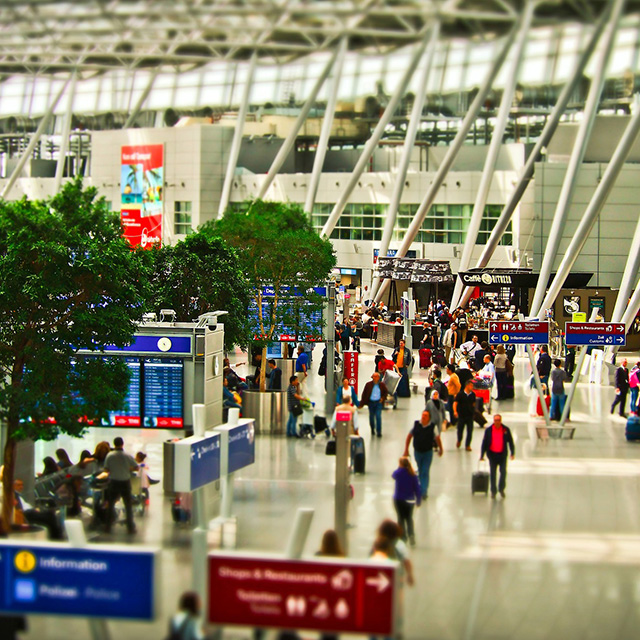 Posted at 19:06h in Uncategorized by Dayoong Kim

and the Tourism and Convention Industry

The US government recently announced an anti-immigration policy on March 6 blocking citizens of six predominantly Muslim countries (Iran, Syria, Libya, Yemen, Somalia and Sudan) from entering the United States for a period of 90 days. The order was an ease from a stricter policy announced last January but the new order still prevents entry for citizens of countries from a certain religion. As such, it is expected that the ensuing controversy will continue.

It’s already estimated that America’s tourism revenues will decrease by approximately 10.8 million dollars (12.430 billion won) because of the effects of the new anti-immigration policy. Not only will individuals from Muslim countries continue to hesitate visiting the US but it will deter visitors from many of the US’ allied nations including neighboring Canada. Despite winter having passed already, many popular tourist cities in the US, such as New York, Miami, Los Angeles and San Francisco, are already seeing decreasing visitor numbers.

Concerns aren’t limited to only tourism and convention industry-related organizations in the US as many around the world are voicing their concern about the Trump administration’s anti-immigration policy. Global Business Travel Association Foundation (GBTA) announced that 45% of GBTA members responded in a  recent survey that they would not hold their events in the US because of their anti-immigration order and forecasted that tourists from Canada and European countries would also hesitate to visit if the anti-immigration policy continued.

NYC & Company, a New York based PR and Marketing Agency, forecasted that overseas visitors to the US would decrease by 2.1% for the first time since the global financial crisis of 2008. Chris Heywood, spokesman for the NYC & Company, shared that New York’s overall image had eroded for residents of countries beyond those included in the entry ban order. Meetings Mean Business Coalition (MMBC) echoed these sentiments saying the meeting industry brought people together to create positive achievements and build relationships. It stressed that trust among countries was vital and that the Trump administration should review the administrative order on its long term effects.

Another association, the Global Association of the Exhibition Industry (UFI) issued a proclamation requesting freedom of travel. UFI Chairman, Andreas Gruchow, emphasized that only freedom in the global business market would lead to exchanges in products and ideas. The association shared it would try to find solutions to resolve current problems arising in the industry at the upcoming ‘Global Exhibitions Day’ on June 7.

Such travel restrictions are not limited to the United States. The Chinese government recently requested its local tourism industry not to sell tour products to Korea, after the announcement of a US THAAD missile system deployment in South Korea. With the Chinese government restricting visits to Korea, numbers for inbound tourists from China have decreased rapidly and leading to some Chinese company incentive events scheduled in Korea.

Unlike the US tourism industry affected by an entry ban for tourists from multiple countries, recent travel restrictions to Korea are likely to be limited to Chinese visitors as reflected by increased interest in travel and numbers to Korea from Southeast Asian countries. Like the proverb, ‘Opportunities are found in times of crisis’ says, Korea should make efforts to diversify its market, escaping from quantitative growth favoring Chinese visitors and try to enhancing qualitative growth and increased added values.

Seoul Promotes its Complete MICE Support through the Successful Hosting of the ASAE 2017
Where are Seoul’s Newest Unique Venues?
Share
Print page
0 Likes