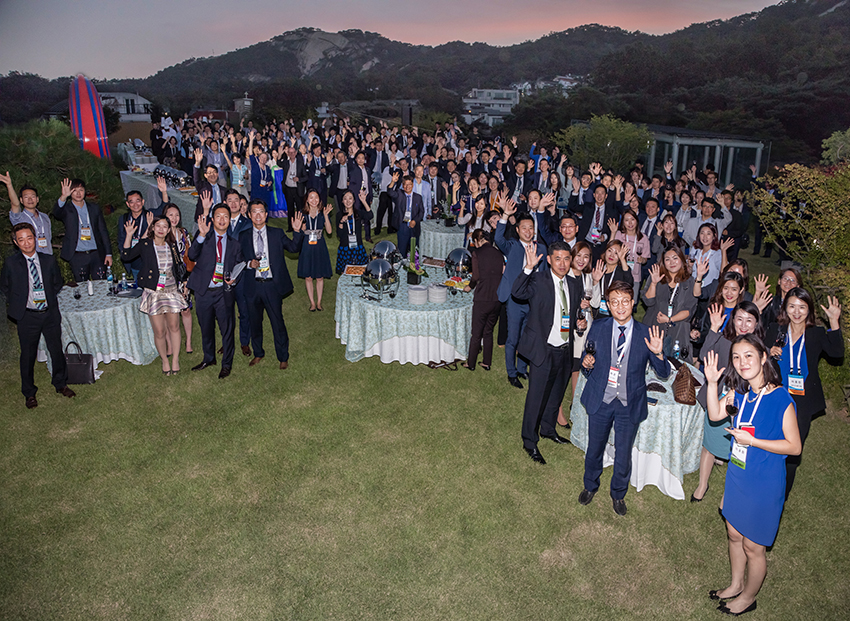 Posted at 23:30h in Uncategorized by Dayoong Kim

The event was attended by 224 guests from SMA member businesses and the Seoul Metropolitan Government, who gathered to welcome new members and discuss the latest developments in the local meetings industry.

New SMA member the Seoul Museum served as the venue for the event, which consisted of workshops, networking sessions, and an outdoor standing reception with traditional Korean entertainment. 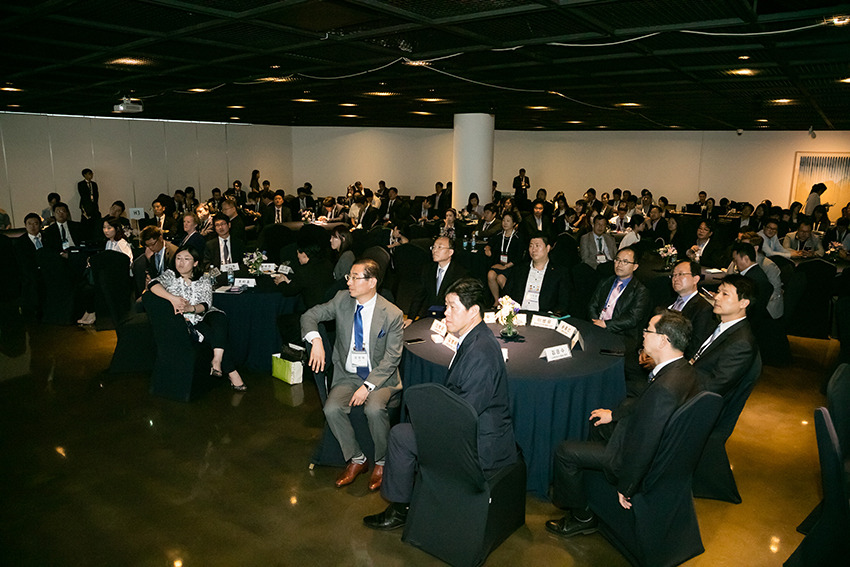 “The SMA strives to make Seoul more competitive for international business events through local cooperation. Each gathering is designed to foster communication across different sectors of the industry and is a great opportunity for our members to network and create new business connections.” said Heon Kang, Director of the Seoul Convention Bureau, which organized the event. “This year, we also added a few activities to encourage networking and boost the fun” he added. 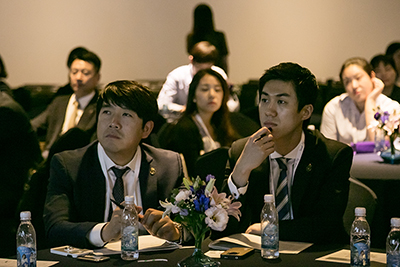 Before the event, invitations were sent out specifying an all-blue dress code, and upon registration, attendees were able to customize their nametags with ribbons inscribed with humorous phrases.

The afternoon kicked off with a workshop on the use of big data and digital marketing in tourism. Afterwards, alliance members split up into separate focus groups to discuss key issues facing their respective fields, such as meeting venues, travel agencies, and service providers.

After official announcements were made, awards were given out to 12 SMA members in recognition of their positive contribution and impact on the alliance over the past year.  Also, new SMA scholarships were granted for the first time, and were awarded to a student studying convention management at Kyung Hee University and a graduate student studying tourism at Hanyang University.

The standing dinner reception was held on the outdoor garden area of the museum, featuring striking views of Bugaksan Mountain and the ancient Seoul City Wall. The reception was accompanied by traditional Korean music provided by Seoul MICE Alliance member Namsangol Hanok Village.

Located in the northern Seoul district of Buam-dong, the Seoul Museum is a high-quality exhibition facility providing 5,000m² of event space. Equipped with state-of-the-art audio/visual equipment, the museum can host everything from conferences and social events to business meetings and art exhibitions.

Formed to enhance the city’s global competitiveness, the Seoul MICE Alliance is operated by the Seoul Metropolitan Government and the Seoul Convention Bureau, with the joint aim of better promoting Seoul’s meetings infrastructure and advantages to buyers around the world. Event planners who utilize SMA member companies receive additional benefits such as reduced rates, complimentary use of event spaces, free-of-charge promotional space, discounts on event registration, pick-up and drop-off services, and support for site inspections. More details about the SMA’s 195 members can be found here.