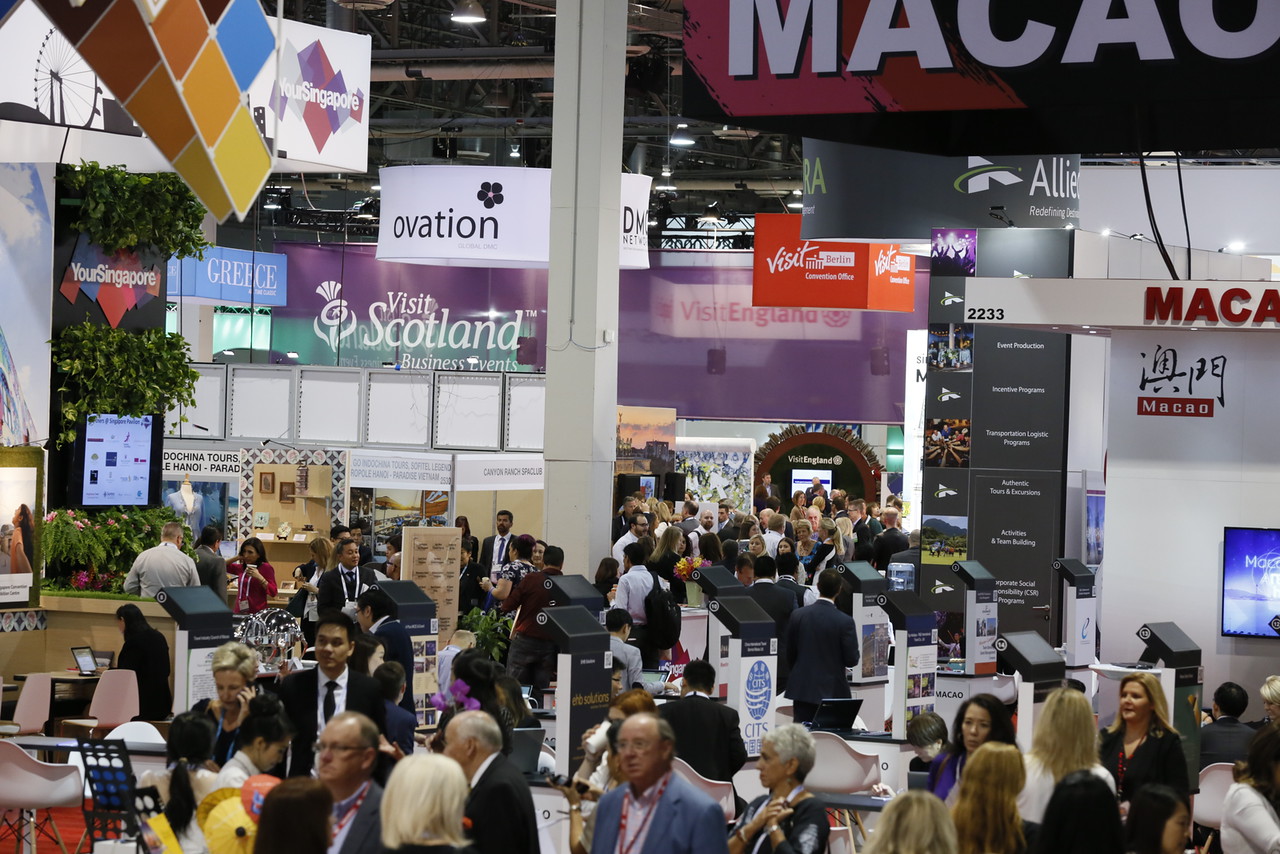 Posted at 21:12h in Uncategorized by Dayoong Kim

4 Asian Bureaus Carry Out Co-Marketing for the First Time

The Seoul, Malaysia, Singapore, and Thailand convention bureaus invited expert buyers on October 11th and hosted ‘An Evening with Asian Destinations’ at Wing Lei, an Asian restaurant at the Wynn Las Vegas Hotel. Since all the buyers invited by the individual bureaus were known to have an interest in Asia, the four bureaus showed a synergistic effect by jointly promoting Asia as an attractive MICE destination.

The event, which was held in the form of an open reception, included a raffle after a networking session between organizers and MICE buyers that provided the chance to win participation in a FAM tour in Asia. Buyers from Europe and the Americas who had little to no knowledge of Asia’s MICE infrastructure, were provided with the chance to directly explore Asia as an optimal MICE region through a FAM tour. The purpose of the event was to lead to the attraction of more MICE events.

Meanwhile, the Seoul Metropolitan Government and Seoul Tourism Organization participated in IMEX America 2017 at the Las Vegas Sands Expo & Convention Center for three days from October 10th to the 12th, along with the Korea Tourism Organization and 17 other public institutions from Korea. During this period, efforts were taken to attract MICE events through business consultations with MICE buyers from Europe and the Americas.