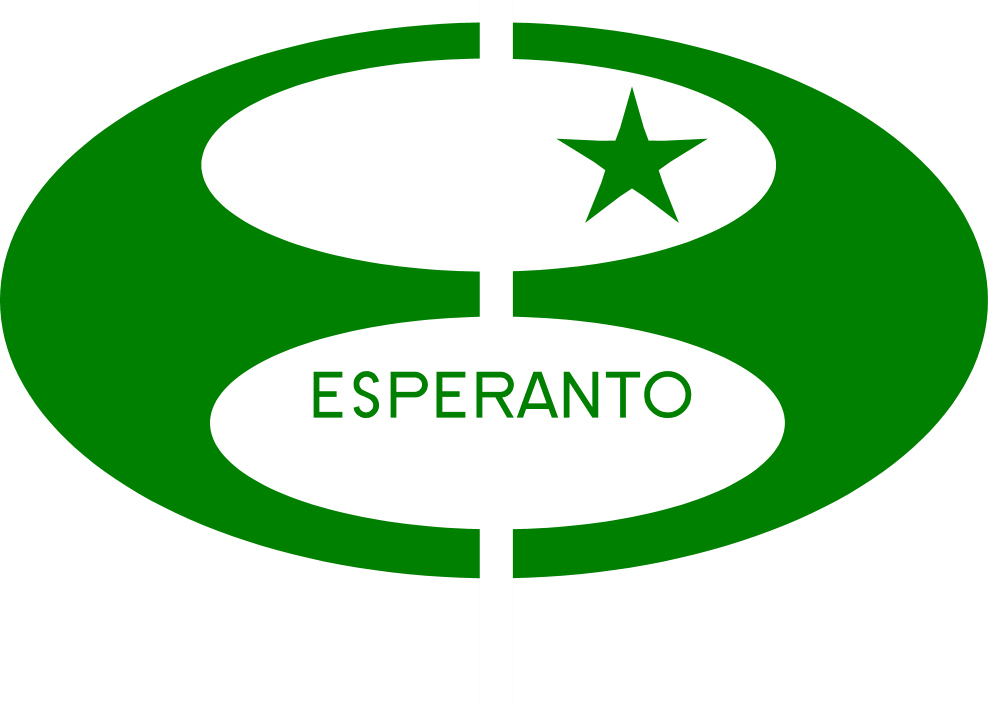 Posted at 23:15h in Uncategorized by Dayoong Kim 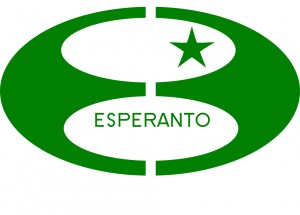 Seoul has been chosen as the host for the 102nd Universalo Kongreso de Esperanto. The congress is the world’s largest and longest-running Esperanto gathering, and it is scheduled to take place in Seoul from June 22-29, 2017. Over 2,000 participants are expected to attend the event, which will be held at the Hankuk University of Foreign Studies Seoul Campus.

Organized by the World Esperanto Association, the congress has been held almost every year since 1905. The event aims to promote the usage of Esperanto, a language developed in 1887 by Polish physician and philologist Dr. LL. Zamenhof.  Esperanto was designed to enhance mutual understanding and friendship between different ethnicities in a neutral fashion in order to promote international peace. In this vein, the upcoming Seoul congress will focus upon the importance of inter-Korean peace and harmony, with all sessions conducted in Esperanto.

This is the second time Seoul will be hosting the event; the first being the 79th World Congress in 1994. In both cases, the congress was brought to Korea through the Esperanto Association of Korea (Korea Esperanto-Associo), an official advisory NGO of the UN and UNESCO contributing to communication and understanding between nations. 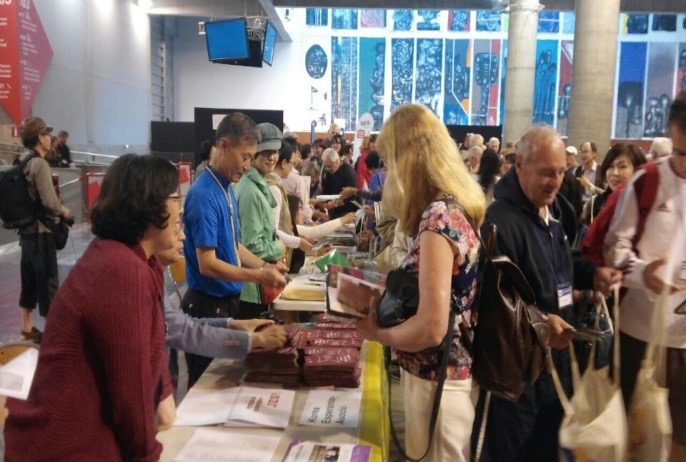 In their bid for the 102nd Congress, the Association worked closely with the Seoul Metropolitan Government and Seoul Convention Bureau, which provide a range of support and services to local organizations bringing international meetings to Korea’s capital. The support included use of the Seoul Convention Bureau’s complimentary bidding clinic, which helped develop the winning bid presentation. The Bureau also provided financial support for the creation of various promotional materials for this year’s 100th Congress in Lille, France, where bidding for the 102nd gathering took place.

Support was also offered for a promotional booth at the August 25 exhibition of bidding countries, a banquet for World Esperanto Association country representatives on August 28th and a banquet for organization heads on the 29th. On the 30th, a special Seoul Night promotion was conducted at the event, for which SCB support included assistance in creation of banners, leaflets, and souvenir scarves.

More information on Seoul’s extensive bidding support services can be found at www.miceseoul.com.