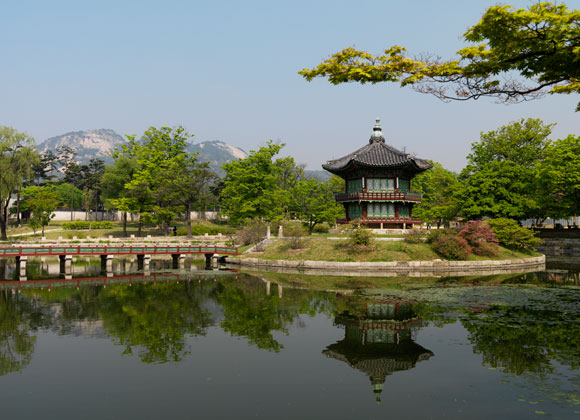 Posted at 14:15h in Uncategorized by Dayoong Kim

[dropcap]T[/dropcap]he arrival of autumn brings not only the colors of fall and mild weather to Seoul, but also many visitors during the city’s busiest season for meetings and events. During this period, a wide variety of international gatherings take place all across Seoul at its eclectic range of event venues, including Seoul’s world-class convention centers, business hotels, and unique venues.

Below is a selection of just some of the events scheduled to take place over the next couple of months:

October 12-18
The “World Forensic Festival” is the umbrella title for three simultaneous events: the 20th World Meeting of the International Association of Forensic Sciences (IAFS 2014), the 6th Asian Forensic Sciences Network Annual Meeting & Symposium (AFSN 2014) and 5th Meeting of Asia Pacific Medico-Legal Association (APMLA 2014), held under the theme of “New Horizon in Forensic Sciences”. It brings together worldwide experts in the field to discuss the challenges in combating crime through the latest forensic techniques. Expected to draw over 2,000 attendees, the joint event will take place at Coex, Seoul’s main convention and exhibition center, spanning 450,000m² of floor space and offering 54 adjustable meeting rooms and 4 large exhibition halls.

October 27 – November 2
Selecting Seoul as the host destination for its inaugural worldwide gathering, 4-H (“Head”, “Heart”, “Hands”, “Health”) is a long-running US-based extracurricular youth program, designed to offer young Americans opportunities in communications, leadership, career development, home improvement, and the sciences. The week-long gathering will be attended by 200 participants from 30 countries and take place at the Olympic Parktel, a 5-star youth hostel with 233 guestrooms; and the nearby Olympic Gymnastics Stadium, one of the venues for the 1988 Summer Olympics.

November 4-9
CICON 2014 will be a large diplomatic and cultural exchange event between Korea and China spanning multiple programs designed to promote everything from fashion and health to cuisine and business exchange. Notable events include a Creative Summit, Korea-China Business Forum, and a K-pop concert. Around 50,000 persons in total are expected to participate in the week-long convention. Among the host venues for CICON are the recently-opened Dongdaemun Design Plaza, whose facilities include 2 exhibition halls, 2 convention halls and a conference hall; and the nearby JW Marriott Dongdaemun Seoul, providing 170 guestrooms.

The Inaugural Meeting of the Global Social Economy Association

November 17-19
Hosted by the Seoul Metropolitan Government under the theme of “Solidarity for Change”, GSEF 2014 will be attended by representatives of local governments and leaders of non-government organizations both home and abroad who will discuss ways of solving current global crises and problems by adopting social economic strategies. Mayor of Seoul Park Won-soon will be among the meeting’s keynote speakers. Host venue the new Seoul City Hall officially opened in 2012 and is designed to serve as both an administrative center for the city and a multipurpose cultural space, with about 38% of its facilities open for public use. The building derives approximately 28.3% of its energy from eco-friendly sources, and is home to the world’s largest vertical garden according to the Guinness Book of World Records.

See below for a listing of other major upcoming events.