Seoul MICE Webzine | Celebrate the Year of the Sheep in Seoul
4018
post-template-default,single,single-post,postid-4018,single-format-standard,ajax_fade,page_not_loaded,,qode-theme-ver-10.1.2,wpb-js-composer js-comp-ver-5.1,vc_responsive

Celebrate the Year of the Sheep in Seoul

Home > Celebrate the Year of the Sheep in Seoul 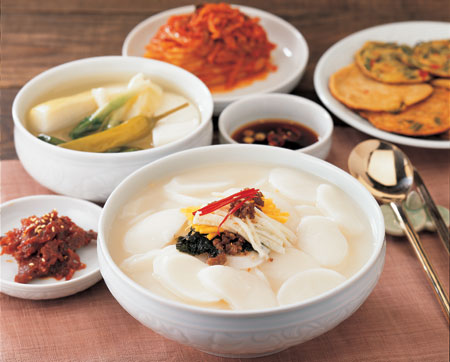 01 Feb Celebrate the Year of the Sheep in Seoul

Posted at 05:20h in Uncategorized by Dayoong Kim

[dropcap]F[/dropcap]ebruary marks the return of Lunar New Year, one of Korea’s most anticipated holidays, when family members typically gather in their hometowns to feast, relax, and perform ancestral rituals. This year’s holiday will occur from February 19-21st, during which time international visitors in Seoul are actively encouraged to participate in this celebrated cultural period. 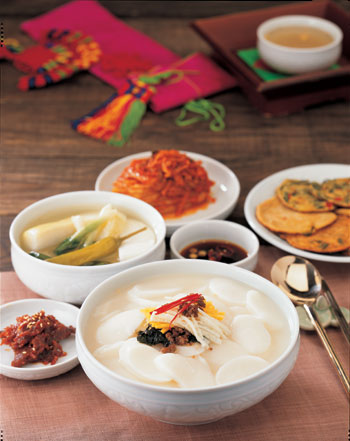 Taking place on the day of the second new moon following the winter solstice, the Lunar New Year sees Korean families engage in a large feast of special holiday dishes. The main traditional dish for the occasion is tteokguk, a soup containing sliced rice cakes, vegetables, beef and egg. Also commonly eaten is songpyeon, or rice cakes with a variety of fillings that include sesame seeds and honey, mashed chestnut, or red bean paste. Ancestral offerings are also made during the holidays, both in the home and also at the graves of deceased relatives, ensuring that all members of the family past and present can take part in the holiday.

International visitors in Seoul just prior to the holidays will find department stores and marketplaces especially crowded as locals purchase their needs for the traditional feast. They should also expect crowded highways and public transport, particularly with intercity services. During Lunar New Year, however, Seoul will quieten down, and many Korean restaurants that do stay open will offer the dishes mentioned above, giving visitors the opportunity to join in the feast and experience this popular aspect of Korean culture. Most stores are closed particularly on Lunar New Year’s Day (Seollal) however traditional venues such as ancient palaces and Namsan Hanok Village hold events where visitors can experience traditional Korean culture and games.

Those still in Korea on March 5th can also participate in Jeongwol Daeboreum, which marks the first new moon of the new lunar year. This day sees Koreans wish for a prosperous year, while also performing rituals to ward off misfortune. 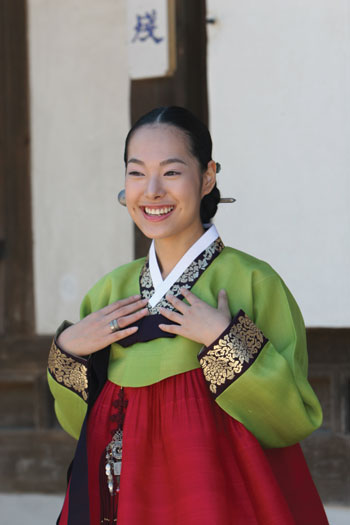 A popular vantage point to see the new moon during this time is N Seoul Tower and its observatory, although visitors should arrive early to gain access, and warm dress is highly recommended.

Conrad Seoul
The Conrad is offering a “Wish Your Luck” package, providing guests with a relaxing and enriching Lunar New Year holiday escape to the heart of downtown Seoul, as they celebrate the dawn of a lucky new year.

The Plaza
Dine in style with the specially-prepared New Year menus at The Plaza.  From February 18-20, the hotel’s celebrated restaurants Taoyuen (Chinese), Murasaki (Japanese), and Tuscany (Italian) will be offering special course menus priced at KRW 50,000 per person.

JW Marriott Seoul
From February 13-22, the JW Marriott Seoul is offering a special Lunar New Year promotion, the “JW Signature Mix & Match” package.  For KRW 160,000 (subject to tax and service charges), guests can enjoy one night in a Superior Room with access to the hotel’s swimming pool and gym.  Guests also have the option of paying a surcharge of KRW 50,000 for either free access to the executive floor lounge, breakfast for two at the Café@JW, or a room service set of burgers, wings, and beer.