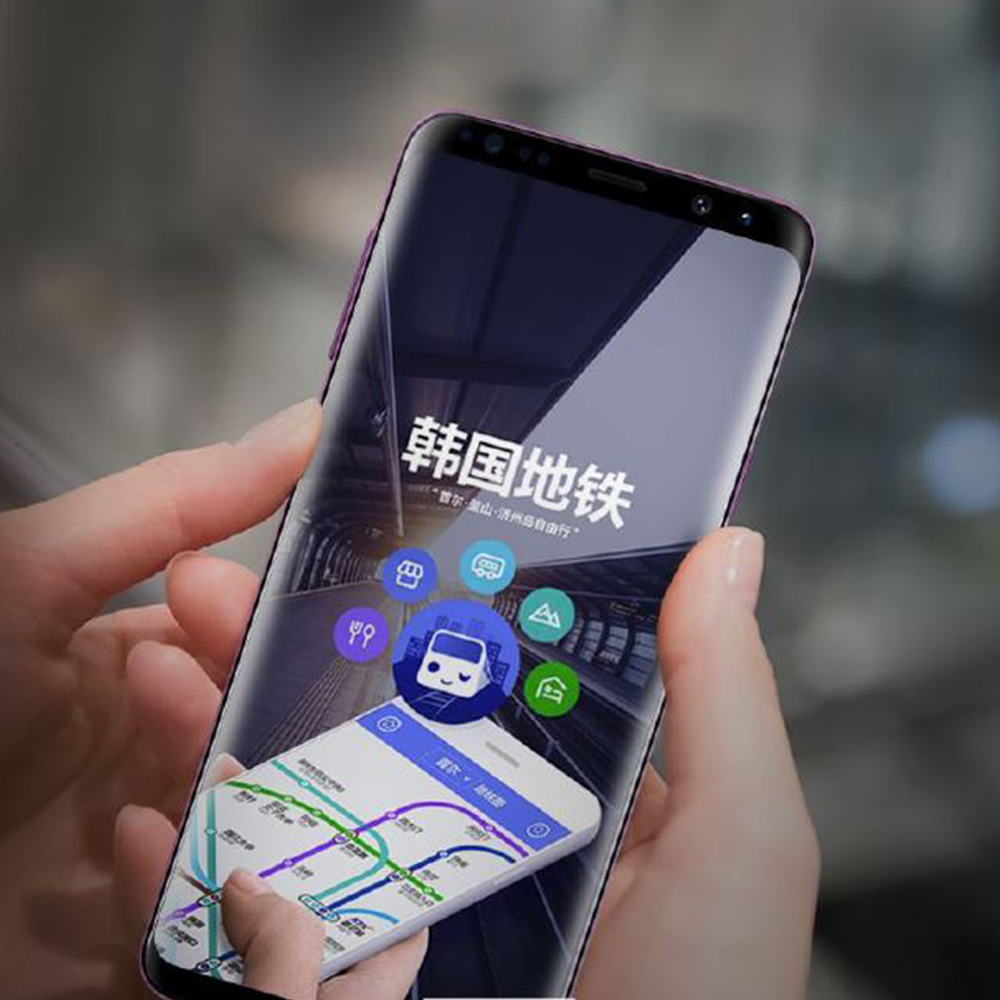 29 May China Seeks Out Seoul Again

Posted at 20:31h in Uncategorized by Dayoong Kim

According to a report published by PENGTAI KOREA in April titled ‘Trend Report for Tourists from Greater China’, tourists from the Greater China Region still prefer to travel to Seoul, and one out of five people come to Korea to try Korean food. Additionally, the number of people who revisit Seoul has increased by a significant amount and the interest in cities outside of Seoul has also gone up.

On National Day of the People’s Republic of China in 2017, 838 tourists were surveyed. According to respondents, 700 people, or 84%, planned on visiting Seoul. Busan came next at 44%, and Gyeonggi followed behind at 26%. Those who would be visiting only Seoul came in at 35%, while 49% of the tourists answered that they would be visiting places like Busan and Incheon along with Seoul. There was a noticeable preference to go on ‘combined trips’ to cities that have easily accessible public transportation.

<The Food that Chinese Tourists Wanted to Eat>

<The Activities that Chinese Tourists Wanted to Experience>

The number one food that tourists from Greater China wanted to eat in Korea was grilled meat dishes such as grilled pork belly or hanwoo/Korean beef (22%). Other dishes on the list included Korean fried chicken (17%), ginseng chicken soup (13%), and seafood (12%). The activities that tourists wanted to experience most while being in Korea were going to a Korean dry sauna (22%), staying at a hanok (14%) and trying on a hanbok (14%). The tourists predominantly showed an interest in traditional cultural experiences.

Another noticeable trend is the fact that group tours seem to be bouncing back among tourists from the Greater China Region. Early last May, after Korean/Chinese relations improved, China began to permit Chinese citizens living in Wuhan and Chongqing to go on group tours in Korea. Accordingly, the Seoul Metropolitan Government (SMG) has been drawing in group incentive tours to fit the tourism trends of visitors from Greater China. SMG has been carrying out FAM tours for overseas-based MICE travel agencies and has been engaging in strategic activities to attract MICE tourism. Such activities include conducting online/offline MICE marketing and overseas road shows.

Seoul is planning to provide differentiated hospitality services to corporate meeting and incentive tourism groups that come to Seoul. On top of providing a Seoul welcome kit, a welcome message at Incheon International Airport, and a chance for visitors to Korea to try the very popular hanbok experience, SMG is also planning to actively assist with the process of renting facilities that can accommodate a large number of people so that events being held in Seoul can operate more smoothly.

Meanwhile, the Seoul Metropolitan Government and the Seoul Tourism Organization will be attending road shows in Greater China to discover new MICE demand. There are plans to attend the ‘2018 Taipei/Shanghai Road Show’ that will be held on May 30 and 31 in Taipei, Taiwan and Shanghai, China respectively. Seoul will also be attending the ‘Incentive Road Show in Three Chinese Cities (Guangzhou, Beijing, Shenyang)’, which will be taking place in late June. At the road shows, Seoul will be giving briefing sessions and B2B consultations to local businesses, travel agencies, relevant associations, and press and government personnel. Seoul will also be introducing high-quality tourism contents and holding a variety of programs like Korea Mice Night, which is a program that promotes the traditional culture and arts of Korea.