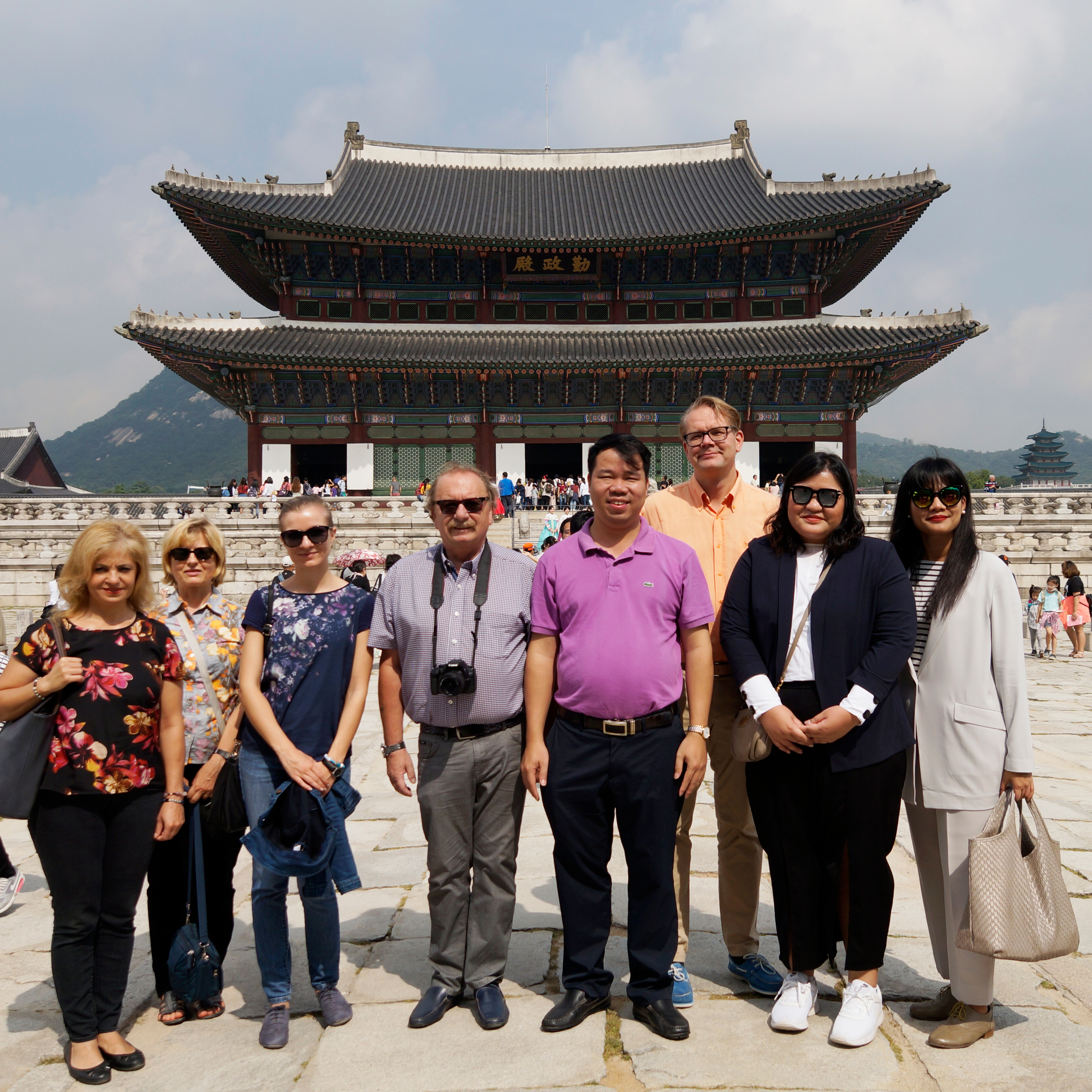 Posted at 22:27h in Uncategorized by Dayoong Kim

Conducting a MICE-Specialized Tour for the Participants of

The city of Seoul and the Seoul Tourism Organization (STO) supported a “MICE Specialized Tour Program” that was held on September 23 for the participants of the 2018 ASEM (Asia-Europe Meeting) Economic Minsters’ Meeting. The eight participants of the tour program who came from countries such as Bulgaria, Thailand, Vietnam, and Estonia, had an opportunity to check out MICE Seoul’s competitiveness by visiting attractions such as Seoullo 7017, Bukchon Hanok Village, Gahoe Minhwa Museum, and Gyeongbokgung Palace. 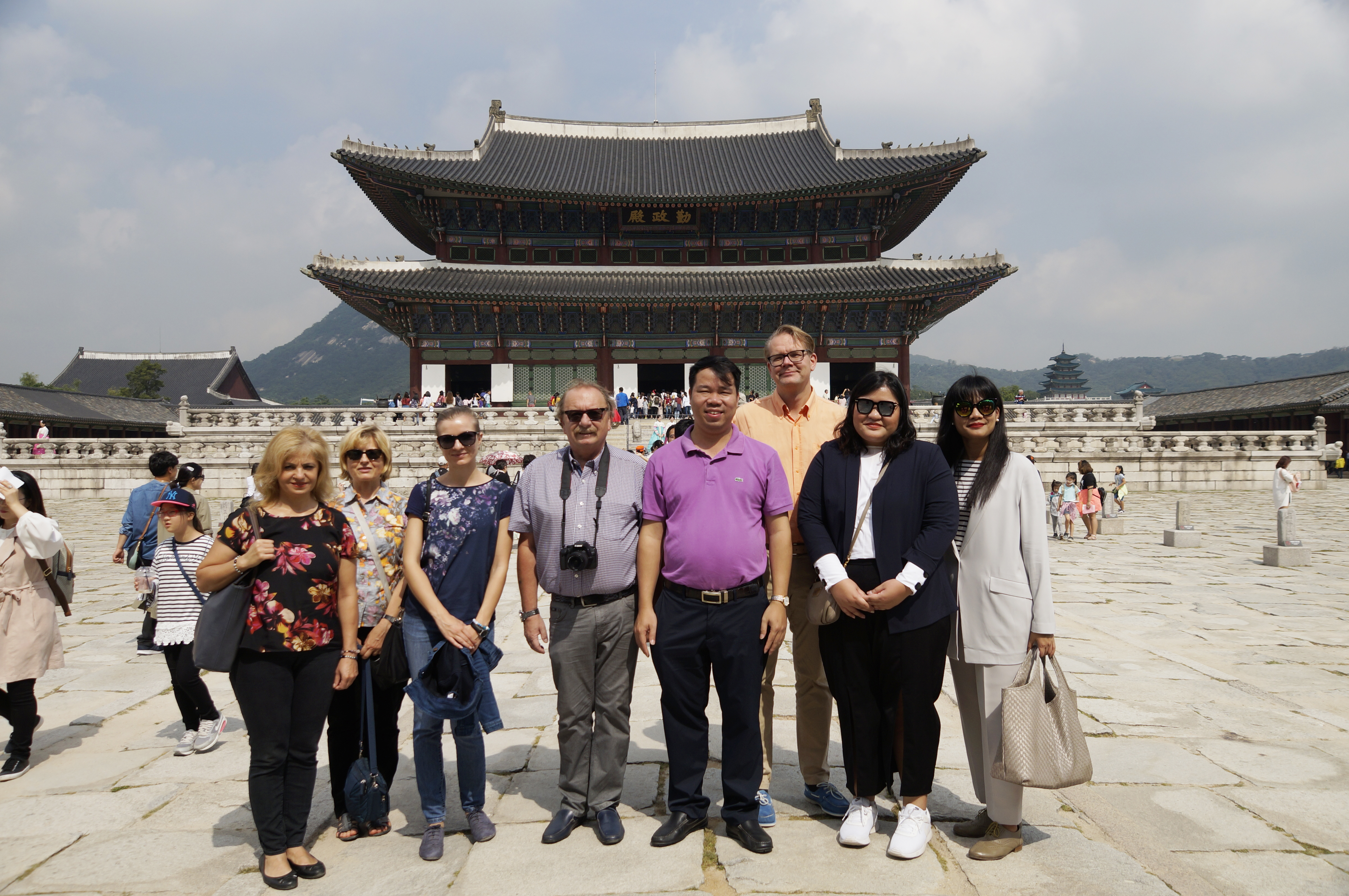 The participants tried their hand at folk painting at the Gahoe Minhwa Museum and experienced traditional Korean culture at an ancient palace and the hanok village. The group seemed to be particularly interested in the background of this year’s new unique venue, Seoullo 7017, as they learned that the former highway overpass that was nearly torn down had been turned into a pedestrian walkway. As the participants of the program were experts in the fields of economics and trade in their respective countries, it is anticipated that their experiences will ultimately be of great assistance in Seoul being introduced as a MICE destination in the future to countries overseas.

The city of Seoul supported the tour program by providing transportation, guides, lunch, and the folk-painting experience. The MICE Specialized Tour Program is a customized MICE tour product that is provided by Seoul. In the case of a customized MICE tour product, sightseeing courses are developed and operated according to the personality of the MICE event with the goal of enhancing the convenience and satisfaction of the tour for the participants.

The 2017 ASEM Economic Minsters’ Meeting was held at Seoul’s COEX Convention and Exhibition Center on September 21 and 22. Ministers of Trade and/or Economy from Asia and Europe gathered for the event to discuss the facilitation and expansion of trade and investment, as well as economic cooperation schemes for their regions. Regional meetings took place on September 21, and the general meeting with the ASEM economic ministers took place on the following day. The meeting’s agenda was based on the results of the discussions from the ASEM Senior Officials’ Meeting on Trade and Investment (SOMTI) that took place this past April. The topics that were discussed included 1. Facilitating and Promoting Trade & Investment 2. Strengthening Economic Connectivity 3. Sustainable and Inclusive Growth.