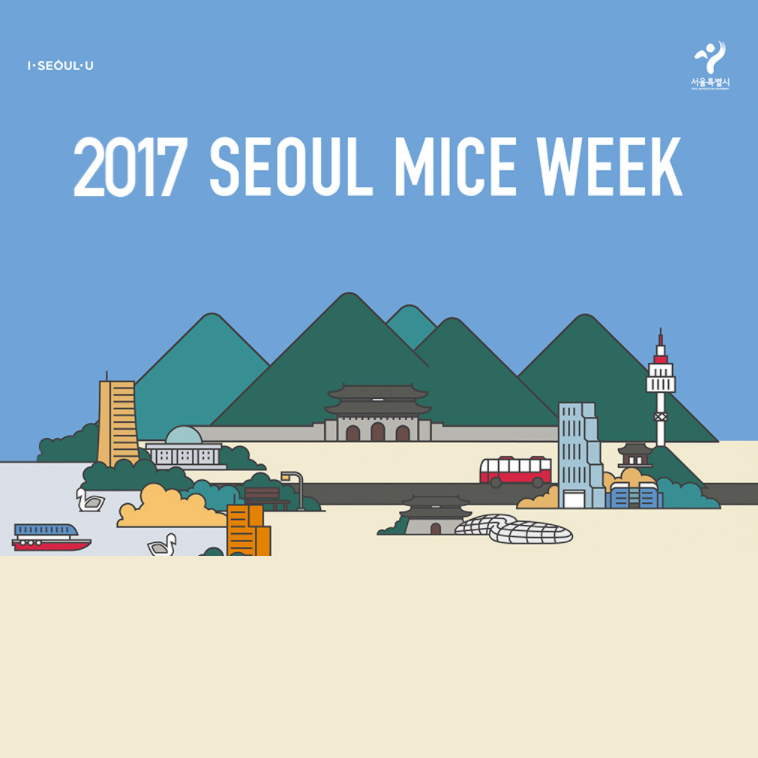 Posted at 22:58h in Uncategorized by Dayoong Kim

The 2017 Seoul MICE Week will be held for two days on November 23 and 24 on the third floor of Seoul Dragon City’s Novotel Ambassador Seoul Yongsan. Centered around the topic of “Future MICE Business Cities,” approximately 600 MICE professionals from both in country and overseas are expected to attend. The variety of programs that have been planned for the event – such as the Seoul MICE Forum, the Seoul MICE Alliance Annual Meeting,  MICE Talent Bank Day, and an international incentive travel agent FAM tour – has been drawing attention. 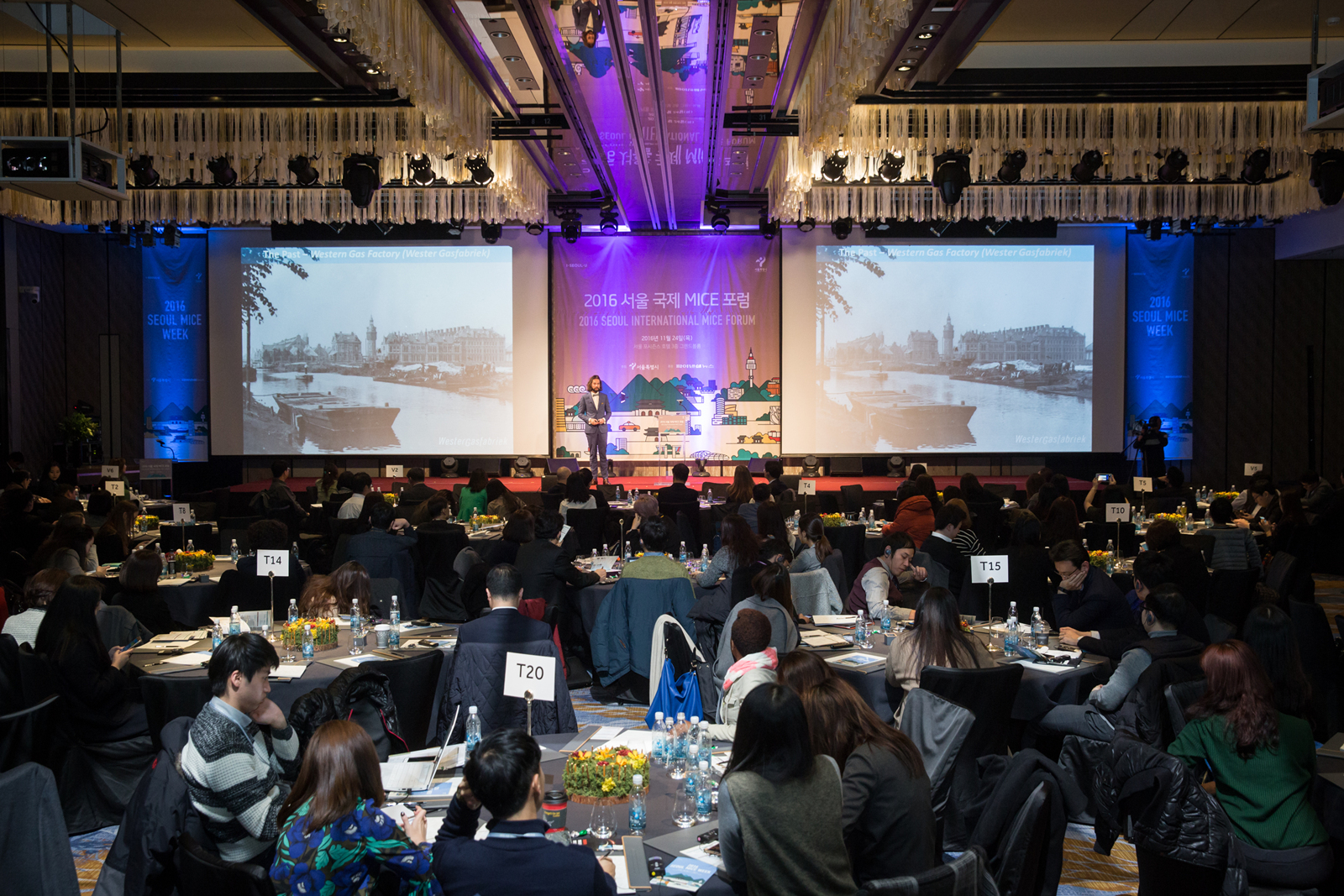 The MICE Talent Bank Day on November 23 should be of particular interest to those who would like to enter into the MICE industry in the future. A range of programs will be offered including a presentation competition for attracting events to Seoul, a vivid introduction of different occupational fields given by industrial experts, and an Idea Contest for the Future of Seoul’s MICE infrastructure. 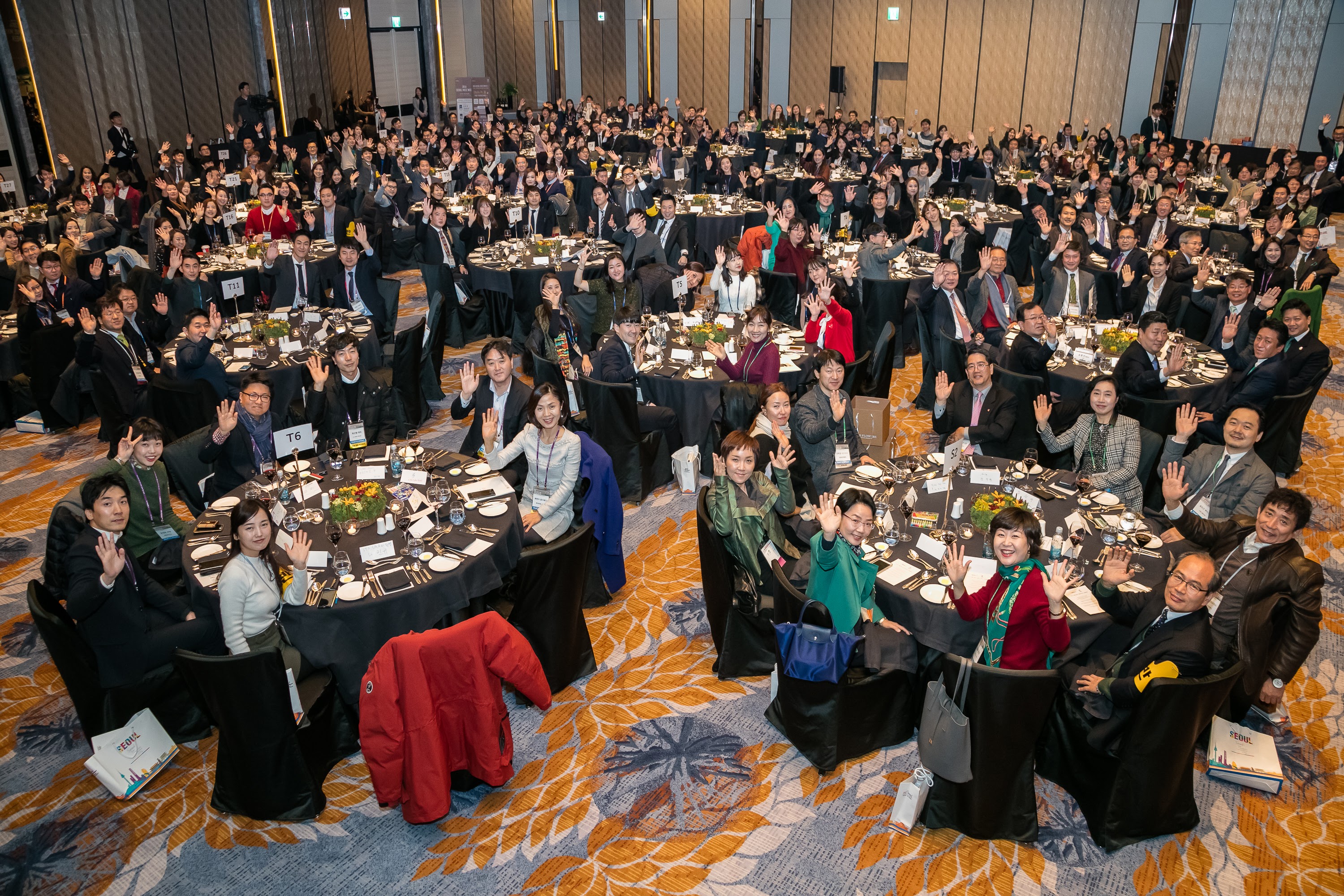 The Seoul MICE Forum on November 24 will bring together 300 or so domestic and foreign MICE professionals to forecast MICE’s future trends and to discuss ways to revitalize industries. On the same day, the city of Seoul will introduce policies to help propel Seoul into becoming the world’s top MICE city and will also listen to the opinions of participants. On the evening of the 24th, the Seoul MICE Annual Meeting will take place. The meeting will present an award to a MICE professional who is worthy of recognition, as well as to an outstanding alliance member. Plans for 2018 will also be announced.

In the meantime, an international incentive travel agent FAM tour will also be taken place in connection with the Seoul MICE Week. Participants of the tour will explore some of Seoul’s main attractions such as Seoullo 7017 and more for three nights and four days from November 22 to 25. The participants will also receive assistance for Seoul incentive events they may hold in the future.