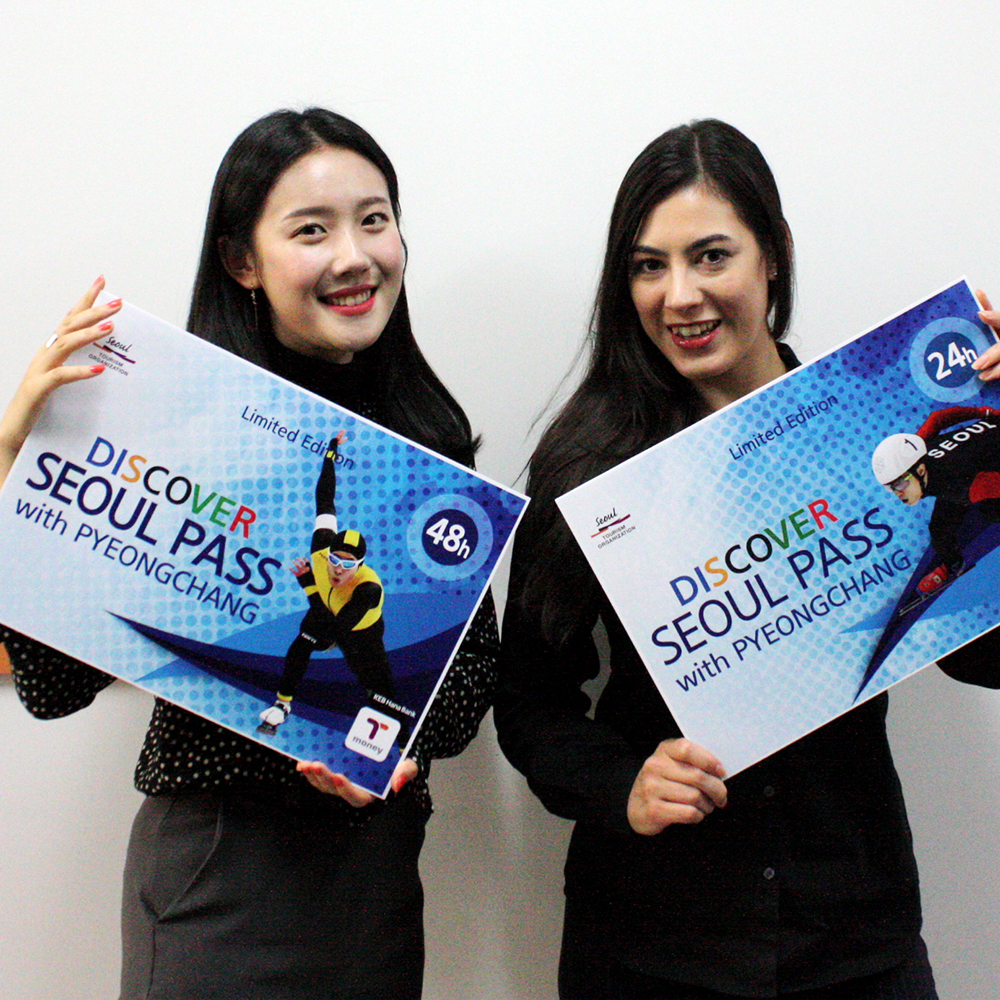 Posted at 22:27h in Uncategorized by Dayoong Kim

NEW BENEFITS FOR SEOUL! PRICE IS THE SAME AS EXISTING SEOUL PASS

The Discover Seoul Pass is exclusively for foreigners who can receive free admission to 21 major tourist attractions in Seoul, 13 performances and receive various discounts in duty-free shops. It can also function as a T-Money card after charging it. Since its launch in July 2016, it has gained great popularity as an optimized tourist item for travelers who want to independently enjoy traveling in Seoul. 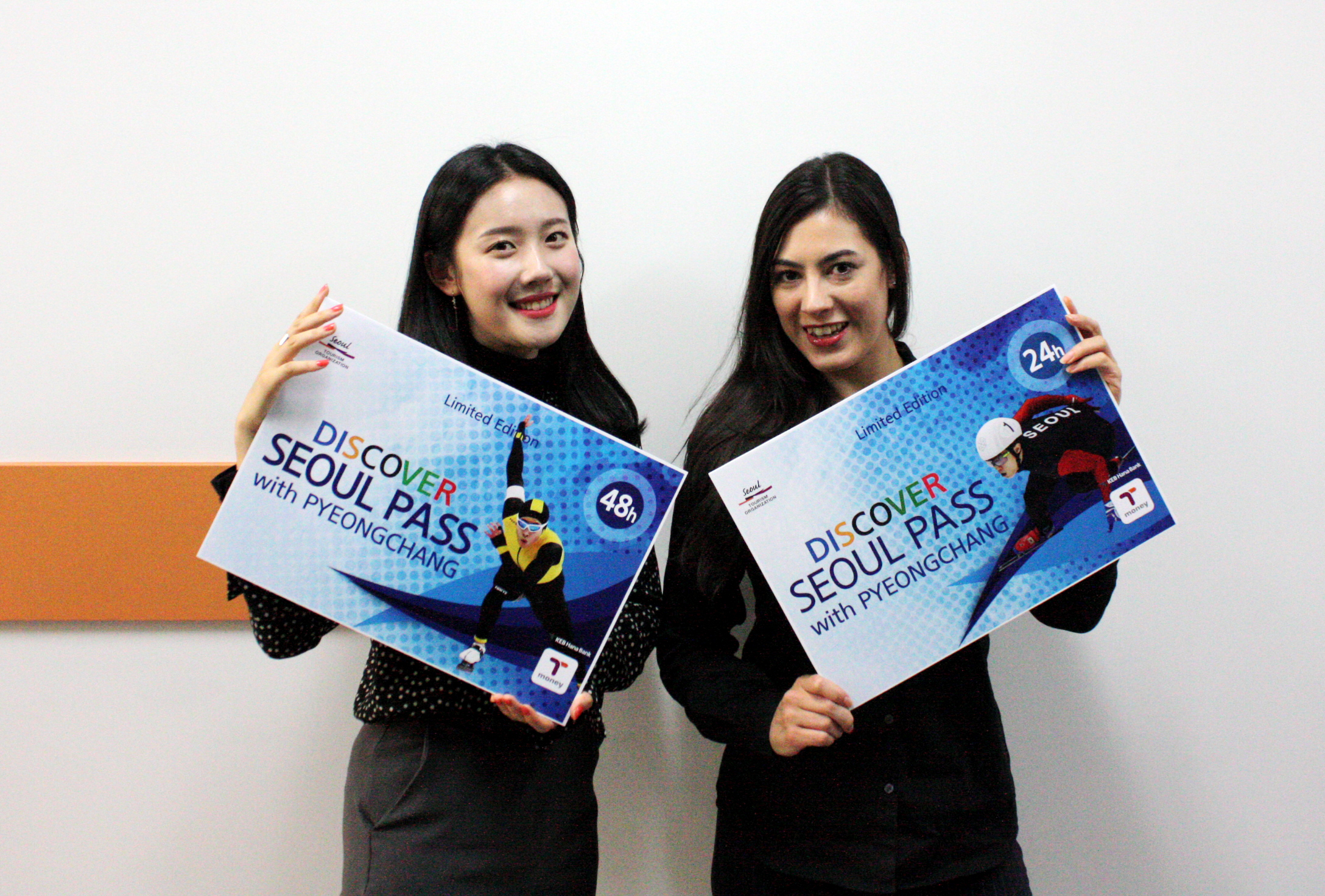 In addition to the existing Seoul Pass, a total of 61 discounts have been added to major tourist resorts, major tourist sites, transportation and additional incentives in the Gangwon Province such as Daegwallyeong Sheep Ranch and Jeongseon rail bike.

For the Seoul area, new benefits such as free access to the famous Seoul Square skating rink during winter and other benefits including discounts for the Paradise Casino Walkerhill and Merigold Hotel are included.

Even though the benefits of the Seoul Pass are enriched, the price is the same as the existing Seoul Pass. 24 hours for 39,900 won, 48 hours for 55,000 won. It can be purchased at 25 offline sites such as CU convenience store in Incheon airport and Myeongdong Tourist Information Center offline, and online on 12 websites such as One More Trip (www.onemoretrip.net), Korea’s Official travel marketplace operated by the Seoul Tourism Organization.

Seo Byung-gon, acting president of Seoul Tourism Marketing said, “This limited edition of the Discover Seoul Pass can act as a good example to disseminate tourists visiting Seoul to local areas.” He added “Through the mobile pass and the expansion of services et al, especially designed for the Free Independent Traveler (FIT) niche market, we will make the Discover Seoul Pass become a tourist necessity to connect Seoul with other regions.”

Meanwhile, the Seoul Metropolitan Government has agreed to work on a special 2018 large-scale joint-marketing tourism campaign for the 3 regions Seoul, Gyeonggi, and Gangwon in December last year. In addition, it will provide various services to enhance the convenience of travelers visiting Seoul and Pyeongchang, such as operating a temporary tourist information center in the KTX station in Seoul and managing diverse Seoul experience programs.

“The limited edition of the Discover Seoul Pass is designed to enhance the tourism competitiveness of Korea by attracting more tourists and simultaneously show foreign tourists the charms of the tourist attractions of both Seoul and Gangwon Province” said Ahn Jun-ho, director of the Tourism and Sports Department of the Seoul Metropolitan Government. “Seoul will do its best as a gateway to connect Incheon and PyeongChang.”