Europe and Vietnam Look to Seoul for MICE Events Next Year

Posted at 22:00h in Uncategorized by Dayoong Kim

Europe and Vietnam Look to Seoul for MICE Events Next Year

The Seoul Metropolitan Government and the Seoul Tourism Organization have successfully discovered new demands for MICE in Europe and Southeast Asia. The number of newly discovered opportunities at “ibtm world 2017” in Barcelona, Spain and at the “2017 Vietnam Ho Chi Minh · Hanoi Road Show” in Vietnam – both held around the end of November – exceeded expectations.

Seoul participated in ibtm world 2017, which was held in Barcelona, Spain from November 28 to 30. It promoted Seoul to buyers from the European region, and was on the hunt for new MICE opportunities that could be brought to Seoul in the future. As the representative specialized MICE exhibition of the European region, ibtm world celebrated its 30th anniversary in 2017 after holding its first exhibition in 1988. Along with IMEX Frankfurt, ibtm world is considered to be a vital exhibition for targeting MICE buyers in Europe. 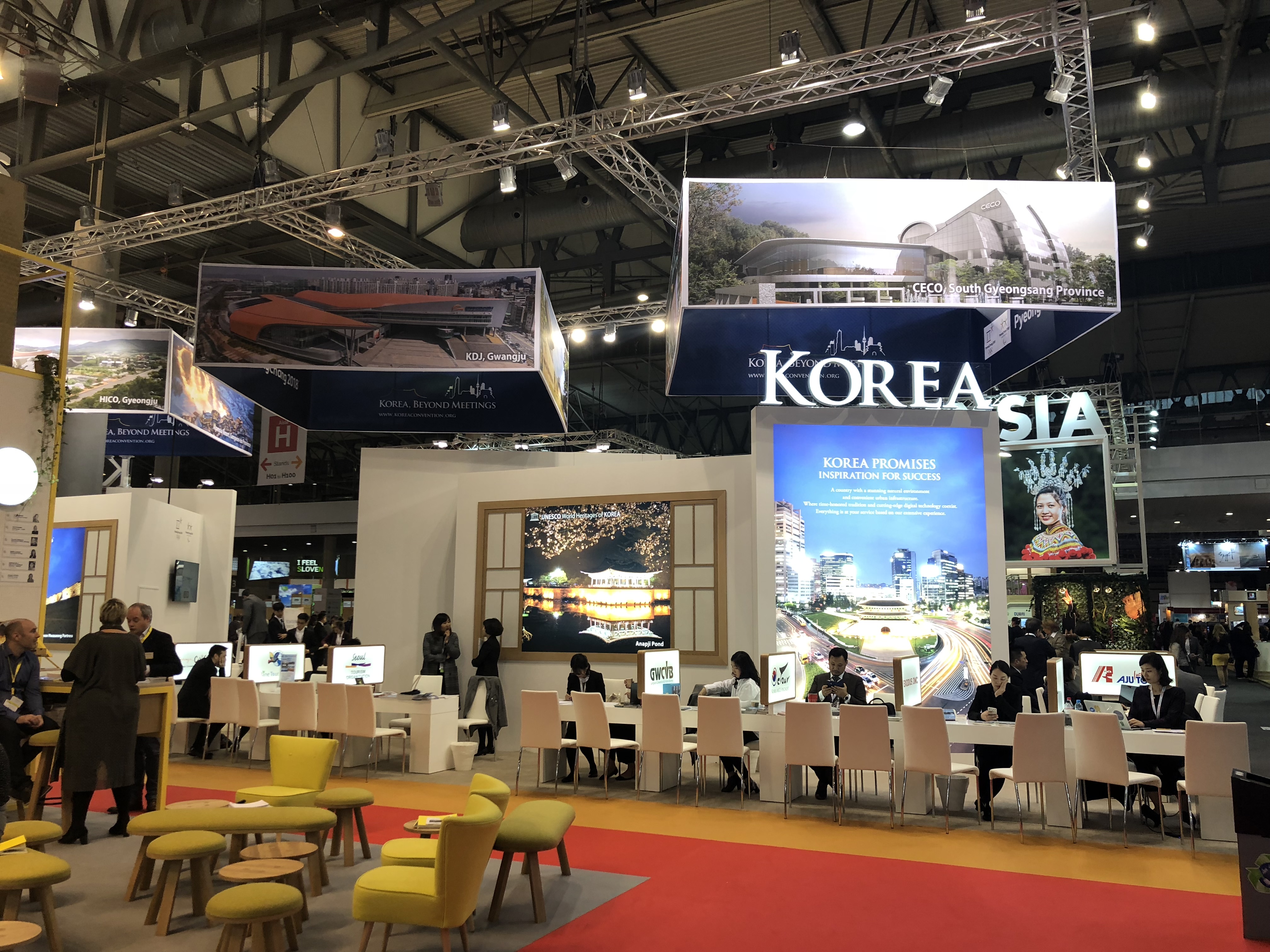 This year at ibtm world 2017, Seoul conducted a total of 32 consultations and discovered seven new MICE opportunities. A total of 12,360 visitors are predicted to have been attracted. Compared to the nine new discoveries and the 7,450 visitors from 2016, the outcome was qualitatively better this year. The strategy of focusing on large-scale international event opportunities and raising the standing of Seoul as a MICE destination proved to be effective. The efforts of those who were at the exhibition also played an important role. A total of 23 organizations including the Korea Tourism Organization, Seoul Metropolitan City, regional convention bureaus, and other MICE related organizations jointly participated at the Korea booth that was set up at the exhibition. They were able to captivate overseas buyers by introducing MICE Seoul’s support programs and infrastructures at a consultation table that was being operated by the organizations. The presentation on Seoul that was given to a group of buyers, the 2018 PyeongChang Winter Olympics VR experience, and traditional experience programs such as the traditional tea therapy sessions and the making of stamped postcards all drew a great deal of attention.

At Ho Chi Minh City and Hanoi in Vietnam, enthusiastic efforts were made to target the Southeast Asian market. By hosting the 2017 Vietnam Ho Chi Minh · Hanoi Road Show, Seoul was able to devote all of its energy into discovering new demands in Vietnam. As of September 2017, the numbers of incentive tourists in Vietnam increased by 104.4% compared to the same period of time in the previous year. Vietnam is considered to be a high-growth region in regard to sending incentive tourists to Korea. For the year 2017, which is the 25th anniversary of the establishment of diplomatic ties between Korea and Vietnam, preliminary calculations show that more than 300,000 visitors from Vietnam will have visited Korea.

During this particular road show, Seoul was able to conduct 32 consultations (16 in Ho Chi Minh City, 16 in Hanoi), and has discovered three new significant opportunities. Seoul invited and interacted with a total of 700 buyers from major local corporations, travel agencies, relevant associations, the media and the government. It was provided with the opportunity to obtain a detailed understanding of the characteristics of the Vietnamese market.