From K-pop Concert to Cooking Class “In love with Seoul” 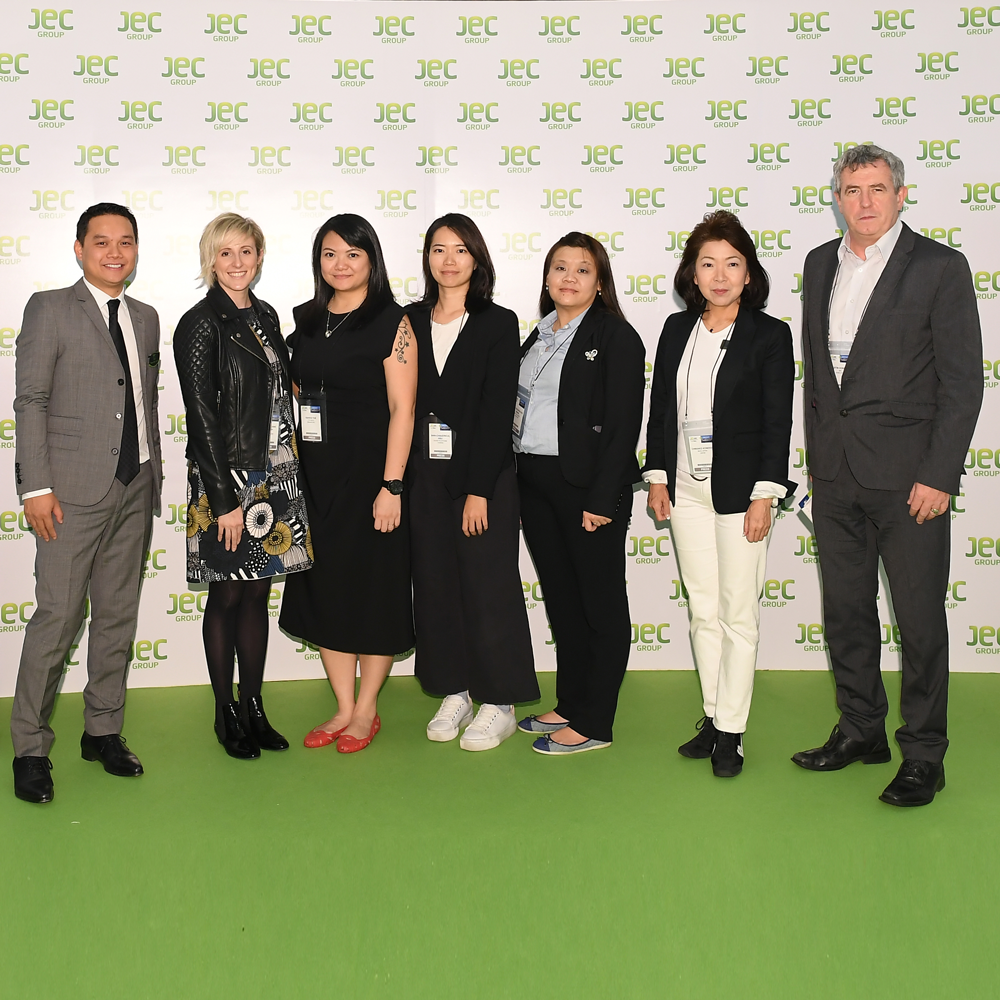 Posted at 22:07h in Uncategorized by Dayoong Kim

From K-pop Concert to Cooking Class “In love with Seoul”

The second MICE Media FAM Tour 2017 with professional Media representatives of Asia Pacific region wrapped up successfully. From October 30 to November 4, a total of 6 media representatives including Taiwan, Malaysia, Singapore, Japan and Hong Kong participated in this tour. This event was held to introduce its new tourism and MICE infrastructure in Seoul including ‘Plus Seoul(Seoul’s MICE support package)’, ‘Seoullo 2017’, and ’Seoul Dragon City’ as well as to promote Seoul’s high reputation as a MICE destination.

This FAM tour was an ideal opportunity to promote a new side of Seoul as MICE destination by linking various MICE and tourism events held at the same time. JEC Asia, for instance, a global exhibition that was opened in Seoul this year for the first time from November 1 to 3, after being held in Singapore for the past nine years, the Seoul Biennale of Architecture and Urbanism at the Dongdaemun Design Plaza (DDP) enabled to showcase Seoul as a ‘shared city’, and the Seoul Lantern Festival held in Cheonggyecheon Stream each November was also an event to confirm the charms of Seoul as a MICE host city. 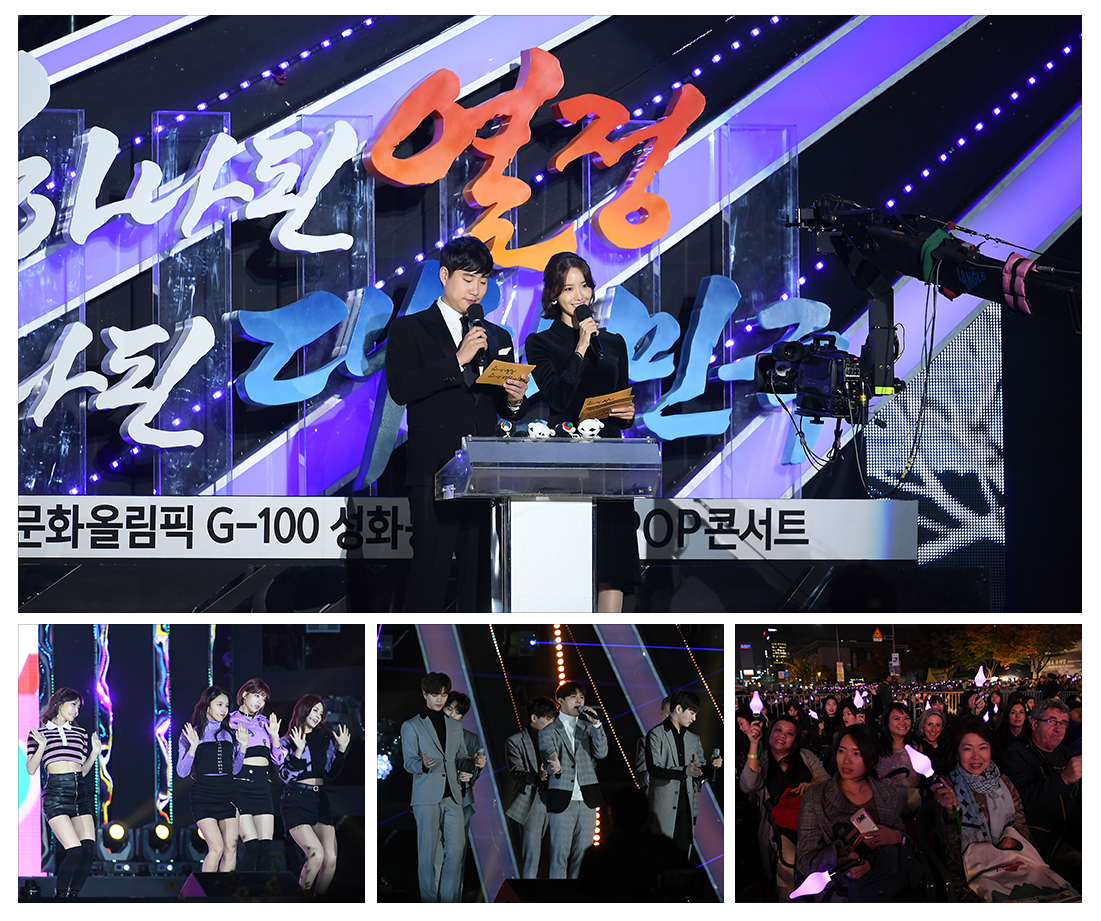 The tour participants also had the chance to enjoy K-pop by watching ‘G-100 K-pop Concert’ held at Gwanghwamun Square on November 1st. The event was held to mark the 100-day countdown of the 2018 PyeongChang Winter Olympic Games and to celebrate the torch relay. The area was heated up by some top Korean singers and bands – EXO, BTS, Twice, Cosmic Girls, and more. Some of the participants from Asia-Pacific region, where Korean wave is famous, seemed to be glad to hear songs that were familiar to them. “Thanks to the wonderful concert, interest in Seoul and PyeongChang Winter Olympics has become even bigger.” “The Korean Wave concert will be a popular course for incentive groups.” Said Lauren Arena, an editor from CEI.

In the meantime, the participants experienced the convenience of the ‘Discover Seoul Pass’ by utilizing it first-hand. With the pass, they rented a Hanbok (Korean traditional clothes) and entered Gyeongbokgung Palace and looked around ‘Grevin Museum”, a wax museum where people can see various celebrity wax figures. Furthermore, we made it possible to let them participate in a Korean cooking class and to make Korean food. This experience is available on the online ‘One More Trip’ platform where people can purchase tickets for various experiences in Seoul. 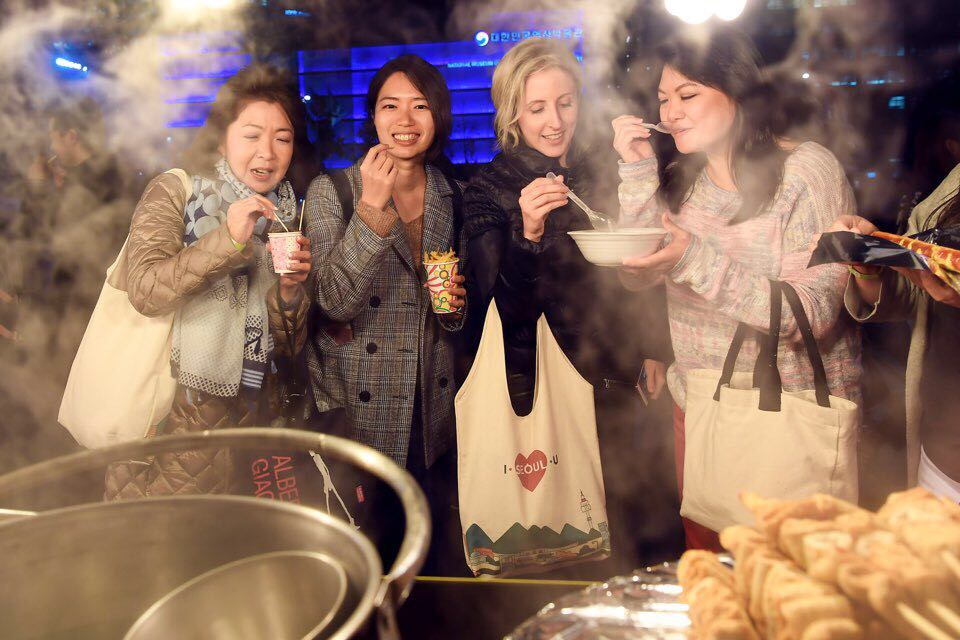 After visiting Seoul’s new attractions such as Seoullo 7017, Seoul Dragon City, Sky Farm, SMT Seoul along with MICE infrastructures including COEX, Some Sevit Floating Island, Dongdaemun Design Plaza(DDP), and rising tourist spots like the Seoul Sky observatory, the participants were impressed by the true face of Seoul, a city where MICE and tourism infrastructures are in perfect harmony.