Seoul MICE Webzine | From Spain to Vietnam, the hunt for MICE in all corners of the world
20009
post-template-default,single,single-post,postid-20009,single-format-standard,ajax_fade,page_not_loaded,,qode-theme-ver-10.1.2,wpb-js-composer js-comp-ver-5.1,vc_responsive

From Spain to Vietnam, the hunt for MICE in all corners of the world

Home > From Spain to Vietnam, the hunt for MICE in all corners of the world 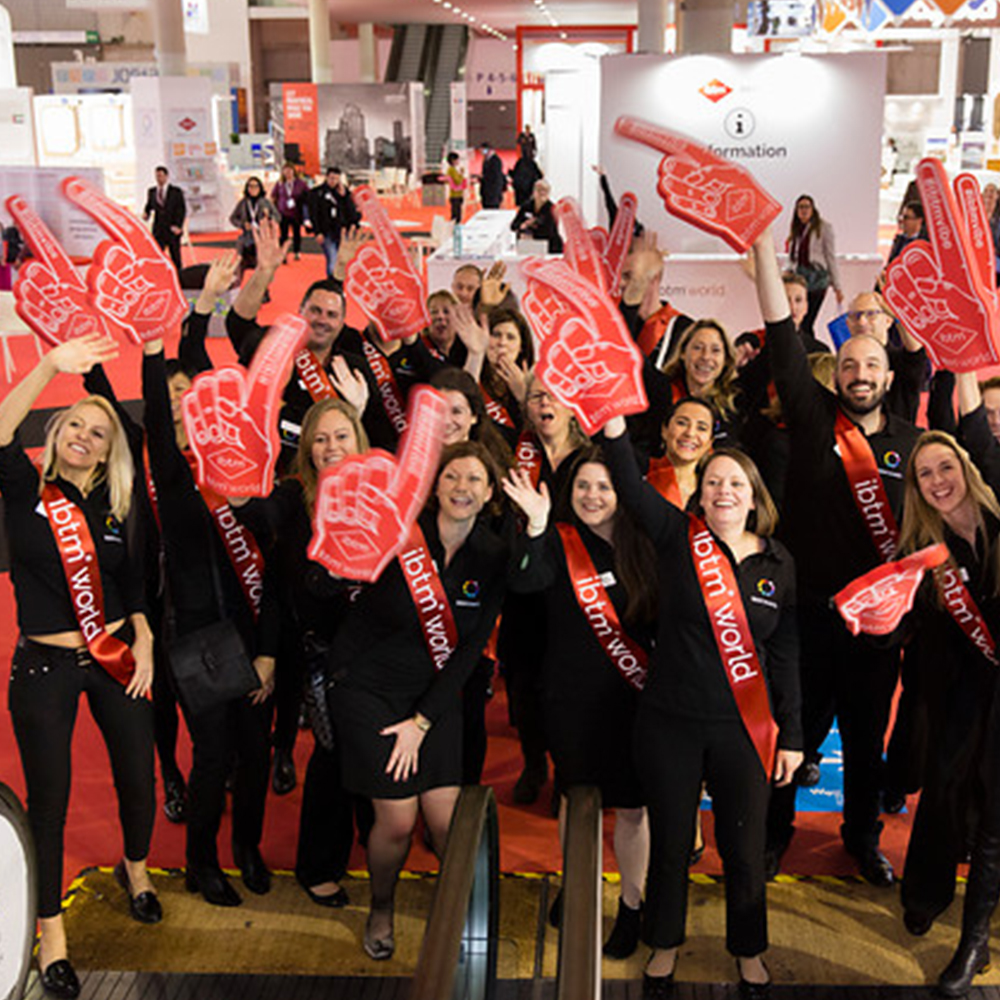 27 Nov From Spain to Vietnam, the hunt for MICE in all corners of the world

Posted at 22:15h in Uncategorized by Dayoong Kim

From Spain to Vietnam, the hunt for MICE in all corners of the world

The Seoul Metropolitan Government and Seoul Tourism Organization actively embarked on attracting Seoul MICE while traveling back and forth between Europe and Southeast Asia. Seoul participated in ‘IBTM World 2017’ held in Barcelona, Spain, from November 28th to 30th and ‘2017 Vietnam Ho Chi Minh · Hanoi Road Show’ held in Vietnam.

Seoul participated in the ibtm world 2017 held in Barcelona, Spain, to promote the city to buyers in the Europe region and actively discovered new MICE opportunities that can be brought to Seoul in the future to come. Ibtm world 2017 is a specialized MICE exhibition representing the European region. It celebrated its 30th anniversary this year since its launch in 1988. Along with ‘IMEX Frankfurt’, it is considered as an indispensable market for MICE buyers in Europe. As of 2016, the number of participants reached 14,000, and the total number of consultations reached 67,000. Korea participated in the event last year, attracting 9 new entrants and 7,450 passengers.

A total of 23 organizations were jointly hosting the Korea booth of ibtm world, including the Korea Tourism Organization, Seoul Metropolitan City, local convention bureaus and other MICE-related organizations. Seoul operated a business counseling table to present the Seoul MICE supporting package and infrastructures, and gave a presentation of Seoul for a group of buyers.

In the Korea booth, special events were held to attract buyers, as well as business consultations. In addition to the VR experience promoting the 2018 Pyeongchang Winter Olympics, some traditional culture experience programs were conducted such as traditional tea ceremony and making stamps.

Seoul participated in the “2017 Vietnam Ho Chi Minh · Hanoi Road Show” simultaneously in order to capture the Southeast Asian market. As of September 2017, incentive tourists in Vietnam increased by 104.4% compared to the same period of the previous year. This road show is aimed at finding additional new organizations by visiting Vietnam’s Ho Chi Minh (Nov. 28) and Hanoi (Nov. 30).

In this event, which hosted a total of 700 buyers from Vietnam’s major corporations, travel agencies, associations, media and government officials, Seoul conducted joint-marketing activities with Korea Tourism Organization and 13 related organizations. In particular, it planned to aggressively promote the new special card of ‘Discover Seoul Pass with Pyeongchang’, which was released in commemoration of hosting the 2018 Pyeongchang Olympic Games, targeting the travel agencies in Vietnam who are focused on winter tourism.