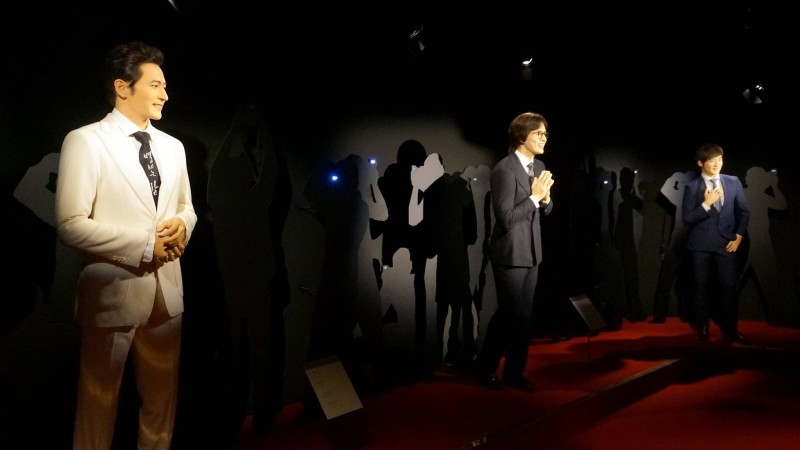 There is always something new to enjoy in ever-changing Seoul, ensuring that no two visits are exactly the same. This year saw the arrival of two European institutions to the city: one a celebrity spectacular, the other a spectacular celebration of the female form. 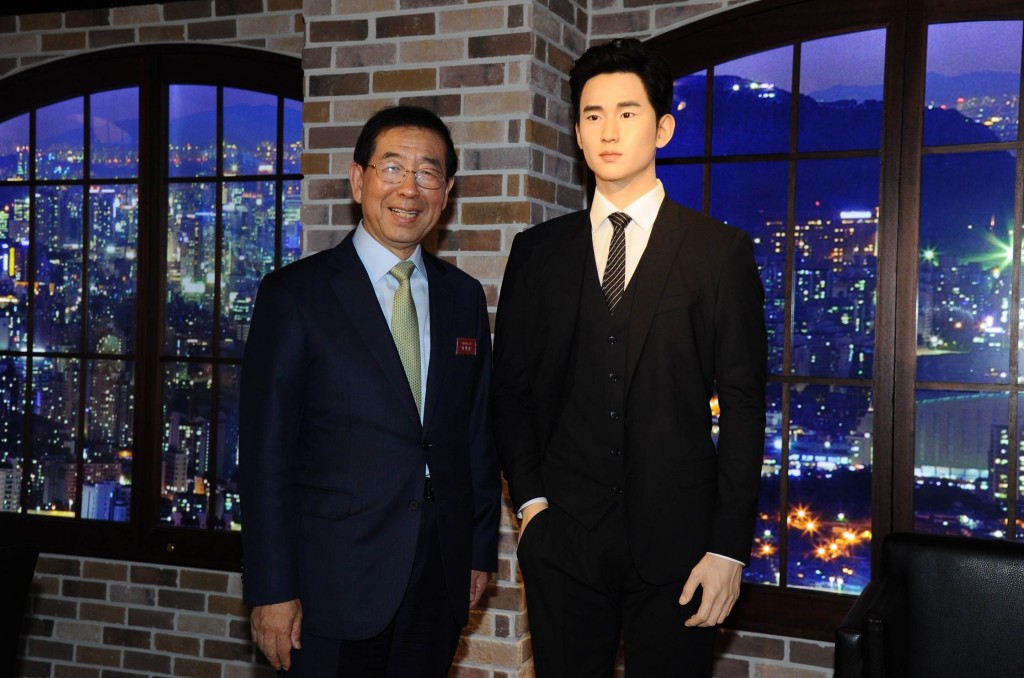 Boasting 133 years of history, the Grevin wax museum opened a new branch in Seoul on July 30th (Thursday). With locations already in Paris, Prague, and Montreal, the Seoul venue is the museum’s 4th worldwide and the first in Asia.

Wax figures on display include well-known Western figures such as John Lennon, Marilyn Monroe, Tom Cruise, as well as Korean celebrities PSY, G-dragon, Yuna Kim, and other hallyu (Korean Wave) stars. Korean historical figures such as King Sejong, Yi Sun-shin, and others are also represented; in total, the museum houses around 80 different figures. 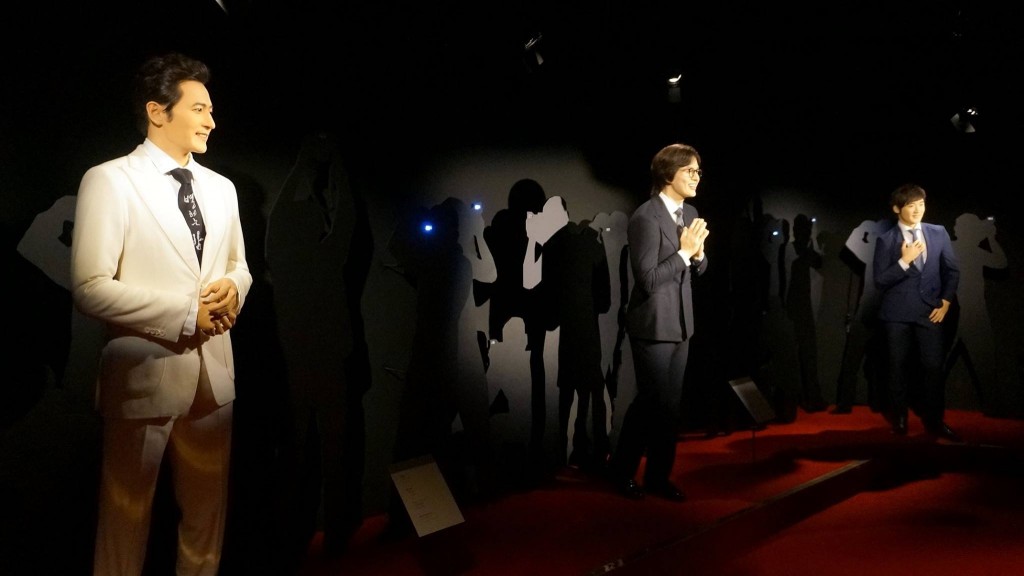 Visitors can also explore rooms containing special re-enactments, including scenes from PSY’s smash-hit music video Gentlemen, a performance by Hwang Byungki, master of the traditional Korean stringed instrument the gayageum, and various Hollywood-themed rooms. Each display space has been enhanced by acoustic effects designed to match the theme of the room, making the experience all the more realistic and engaging.

Taking pictures with these wax figures are a given, but the Grevin Museum goes beyond this and offers other types of interactive experiences, such as games where visitors’ faces can be morphed with the face of a star or a roulette-type game. They can also learn about the process of making wax figures. 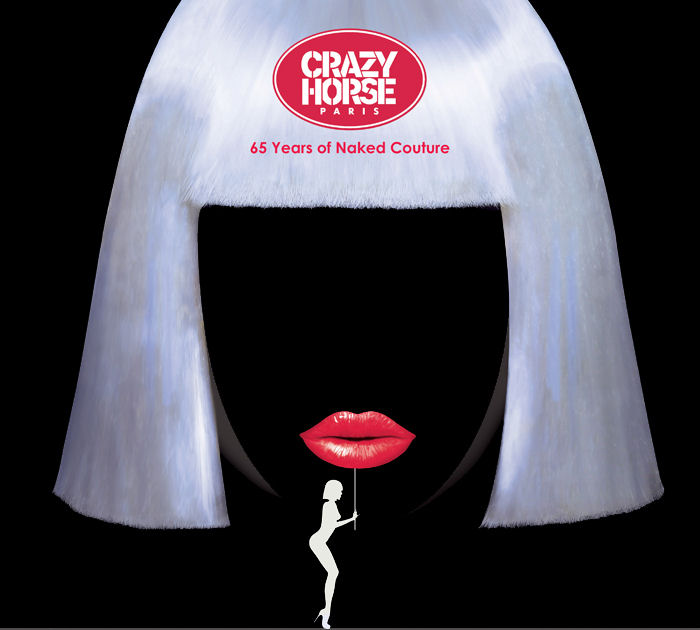 The popular French cabaret show, seen by over fifteen million people since it first began 65 years ago, has come to Seoul through Seoul MICE Alliance member the Sheraton Grande Walkerhill, at its veteran Walkerhill Theatre. Described by the hotel as a Parisian cultural icon and “an original art-nude show”, Crazy Horse Paris celebrates the female form through a series of dramatic performances accompanied by luminous images, continuously reinventing itself for a contemporary audience. In its time, the show has collaborated with famous artistes, including Salvador Dali, David Lynch, and Woody Allen.

Currently enjoying an open run in Seoul, all ticket prices include the cost of high-quality bottles of champagne, to be savored with each performance.

You can also explore the Sheraton Grande Walkerhill online here.