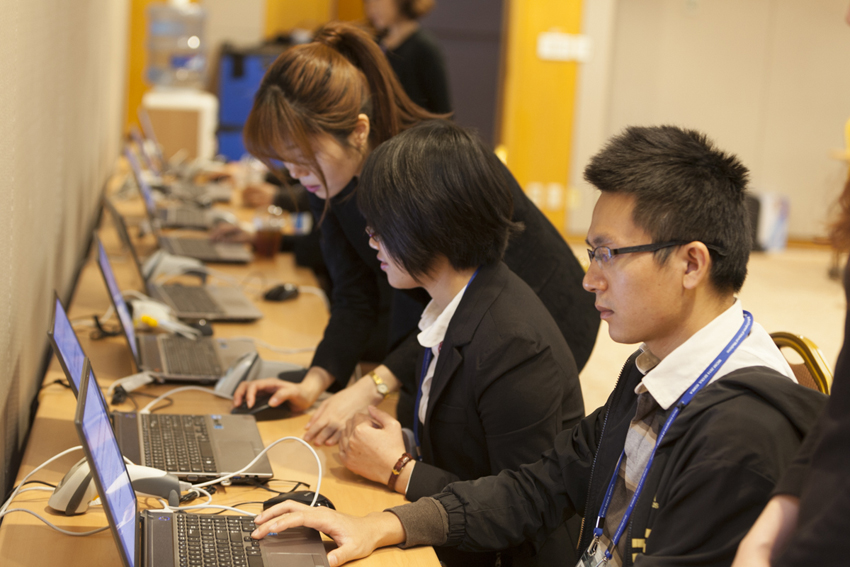 Posted at 15:06h in Uncategorized by Dayoong Kim

December wraps another busy year for the Seoul MICE Supporters, one of the city’s most popular programs offered to help facilitate international events hosted in the city. Trained by the Seoul Convention Bureau, the Supporters are a pool of multilingual staff chosen from convention-related departments of local universities, who can provide on-site operational assistance for business events held in Seoul. This year, 716 students received training to become Supporters, bringing the overall total to 1,356. 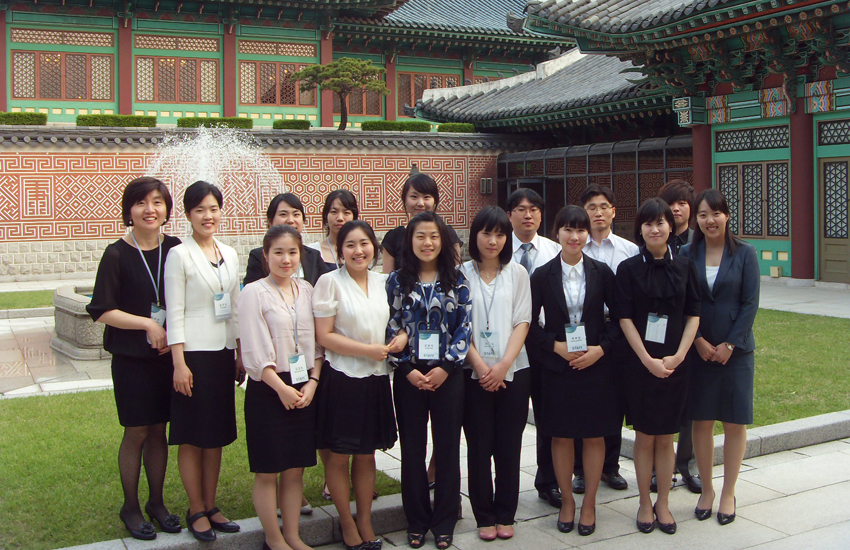 The number has grown steadily since the original 79 Supporters trained in 2008 when the Seoul Convention Bureau first opened its doors. The figure had grown to 558 by 2012 when the Supporters assisted with 57 of the year’s 253 events (approximately one fifth) by which time Seoul was consistently ranking in the UIA top 5 of global convention cities, which it continues to do today. 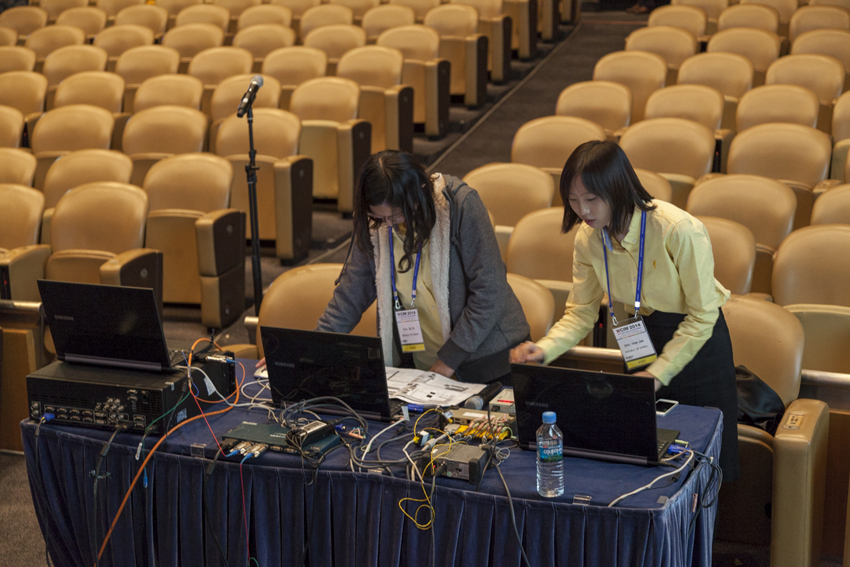 As part of the Supporters training program, participants undergo various educational sessions throughout the year overseen by the city’s current meeting professionals. Workshops and lectures are designed to bring them up to speed with everything that event operations staff need to know, including fire safety, international etiquette, and communications skills. They also learn about the overall socio-economic importance of the industry and useful tips on planning a career in business events. A total of eight workshops were conducted in 2015 as part of this year’s training program. 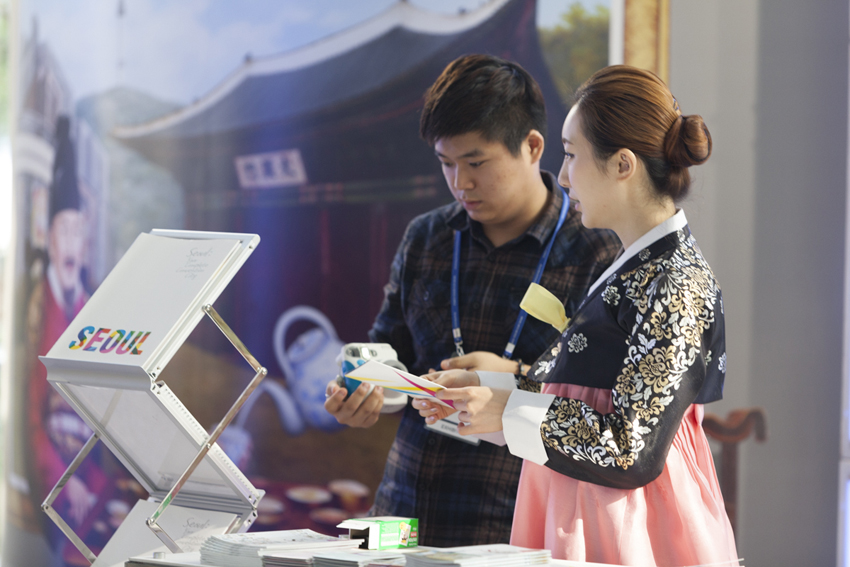 Participants may only become fully-fledged Supporters after completing the SCB training program, which requires fluency in at least one second language, such as English, Chinese, Japanese, and others.

Practical experience is also a core component, with Supporters given the chance to attend major events hosted in Seoul, allowing them to learn directly from professionals in the field, as well as provide hands-on support for the events themselves. 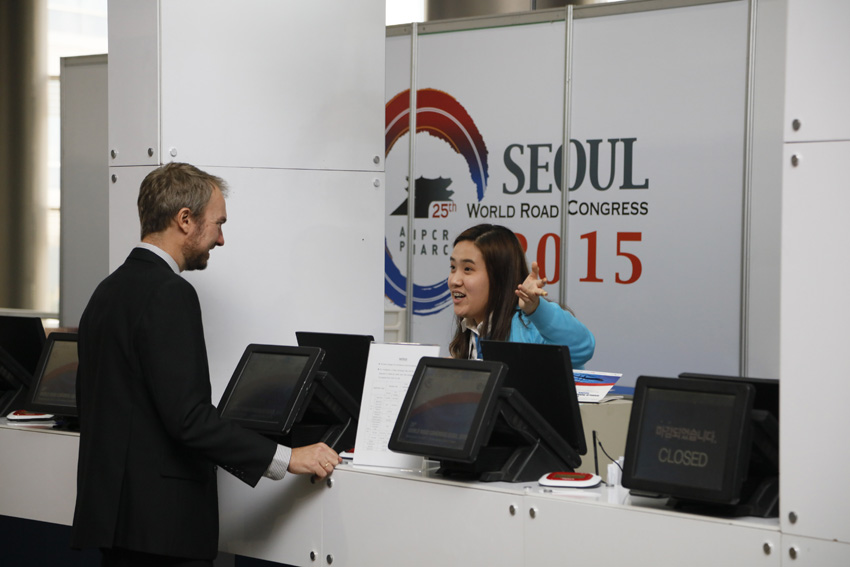 A notable recent example of this was the recent 25th World Road Congress, held at Coex from November 2-6, attended by 35,000 road-based transport professionals from 120 countries. During the event, 100 Seoul MICE Supporters were on hand, with duties including staffing congress registration and tour desks, where they were able to provide attendees with useful information about the event and Seoul itself. 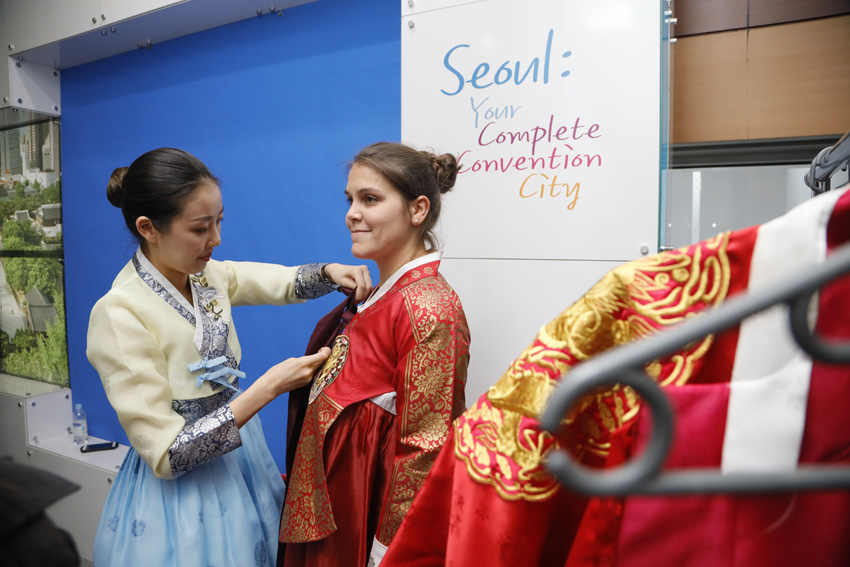 Half of the daily rate for the use of each Supporter at events that qualify for the program is subsidized by the city. Events with over 50 foreigners can apply for supporters; note this must be done at least a month in advance.

Meeting planners interested in learning more about the Seoul MICE Supporters and the various forms of assistance they can provide at events hosted in Seoul can do so by visiting the official SCB Supporters page or by emailing Melissa Kim via yjkim@seoulwelcome.com.