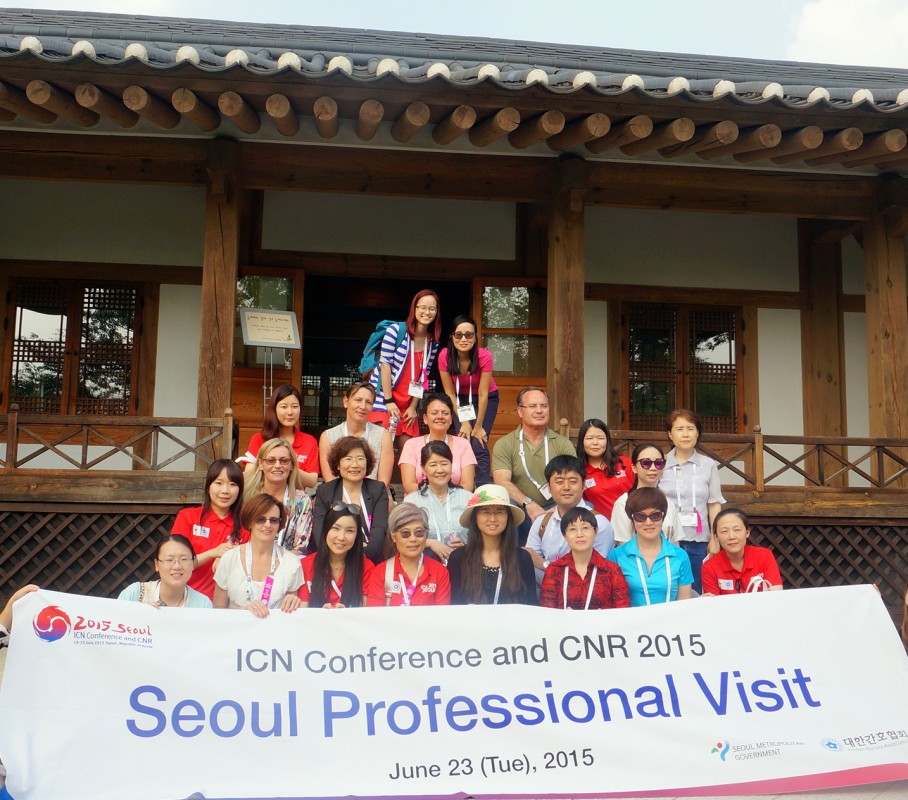 Posted at 16:10h in Uncategorized by Dayoong Kim 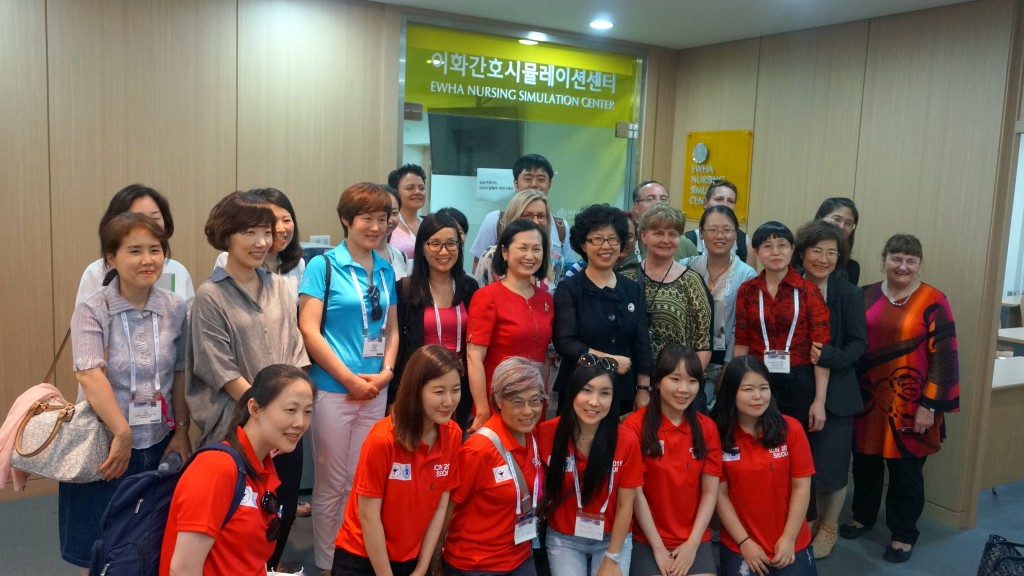 Seoul recently hosted the International Council of Nurses (ICN) Conference and CNR, bringing together 13,000 nurses from 112 countries to discuss issues pertaining to global nursing, health, and healthcare practices. The week-long event, running from June 19-23, was especially meaningful for Seoul as it coincided with the centenary of the establishment of the Korean nursing industry.  ICN 2015 was held at Coex, Seoul’s largest convention center, along with a series of other venues. The conference also gave international participants opportunities to discover Korea’s vibrant capital through a series of cultural programs sponsored by the city. 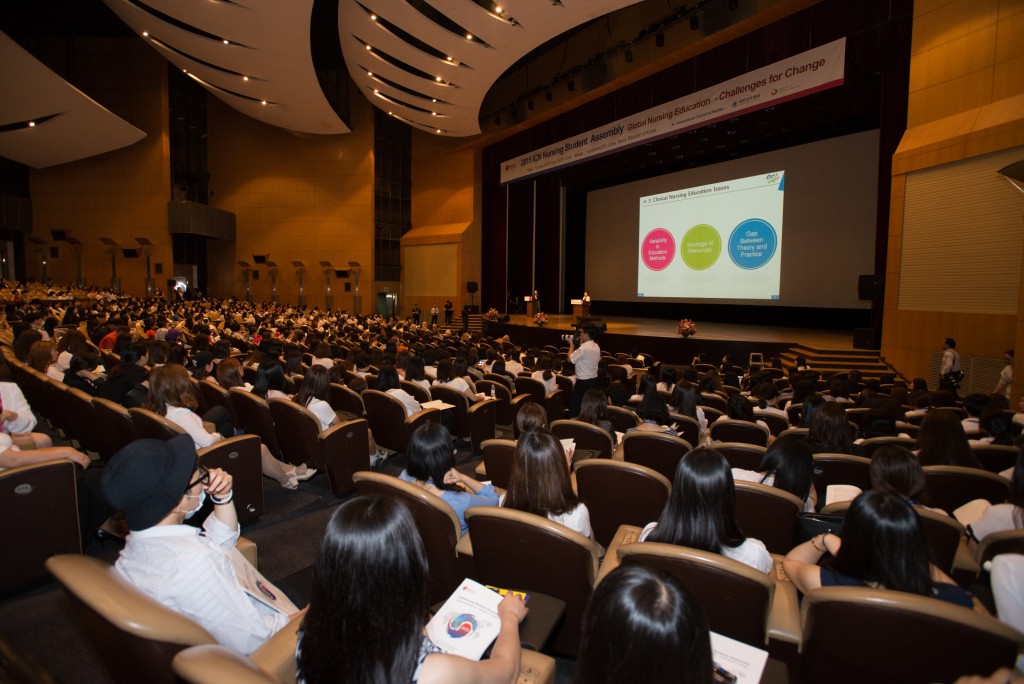 Co-hosted by the Korean Nurses Association, the 2015 Seoul conference was held under the theme of “Global Citizen, Global Nursing” with nurses coming from all corners of the globe, including China, Ireland, Panama, and Malawi. Conference programs included plenary sessions, network meetings, and workshops. The opening ceremony, conducted at the Seoul Olympic Gymnastics Stadium, reflected the importance of the event on both a local and global level through the attendance of South Korean president Park Geun-hye, former ICN President and former Korean Minister of Health and Welfare, Dr. Mo Im Kim, and Director General of the World Health Organization (WHO), Dr. Margaret Chan. Both President Park and Dr. Chan gave keynote addresses. 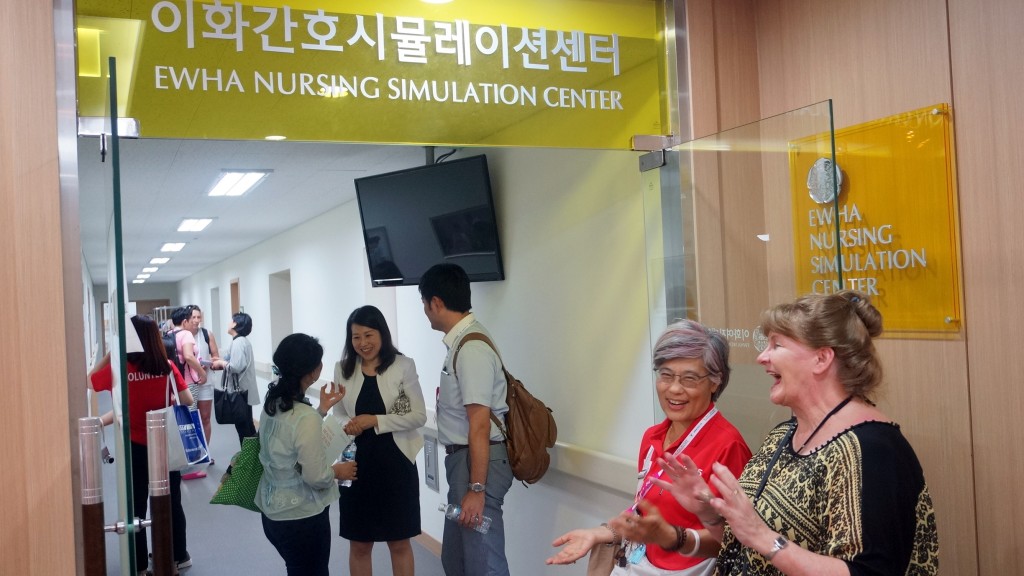 Conference speakers and lecturers included leading experts in the global health field such as WHO Regional Director for Southeast Asia, Dr. Poonam Kehtrapal Singh, and Director of the WHO Health Workforce Department, Dr. James Campbell. During the conference, a number of important developments were accomplished such as a new endowment fund to support the education of girls in developing countries and a new award to recognize nurses demonstrating policy innovation and impact in the nursing field. A new nursing leadership institute was also established in Seoul to expand the political influence of nurses, the first ICN office located outside its headquarters in Geneva, Switzerland. 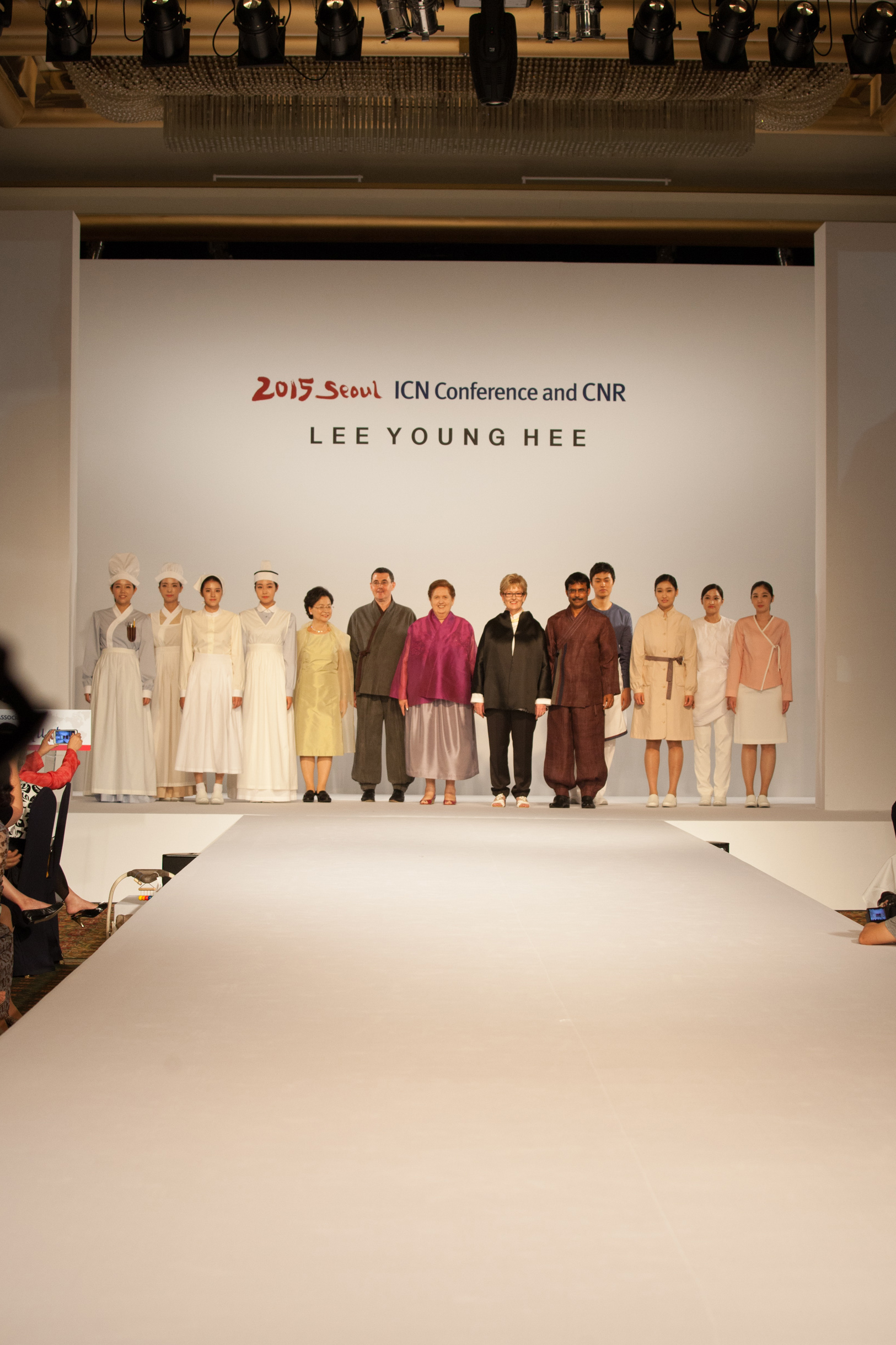 A range of cultural programs were included in the ICN schedule, such as a special hanbok (traditional Korean clothing) show featuring the works of prominent designer Lee Young Hee, displaying the hanbok as worn by Korean nurses a century ago. On the final day of the conference, nurses took part in complementary “professional visits” as part of special city tours organized by the Seoul Convention Bureau. Organized by the Korean Nurses Association (KNA) and supported by the SCB, the visits allowed participants to gain insights into Korean nursing practices and health care by touring key venues such as university nursing facilities. 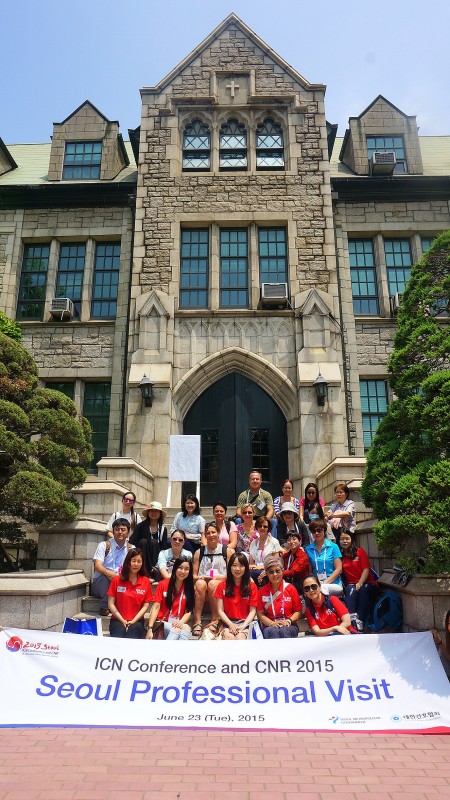 These were paired with cultural visits to popular Seoul tourist sites such as Insadong, Bukchon Hanok Village, and the War Memorial of Korea. In addition to the special tour, the event also benefited from other SCB support such as the popular Incheon International Airport digital display welcome message, Seoul Welcome Kits for attendees, operational support through the Seoul Convention Supporters, promotional street banners, a Seoul welcome booth, and MICE transportation cards for ICN delegates. 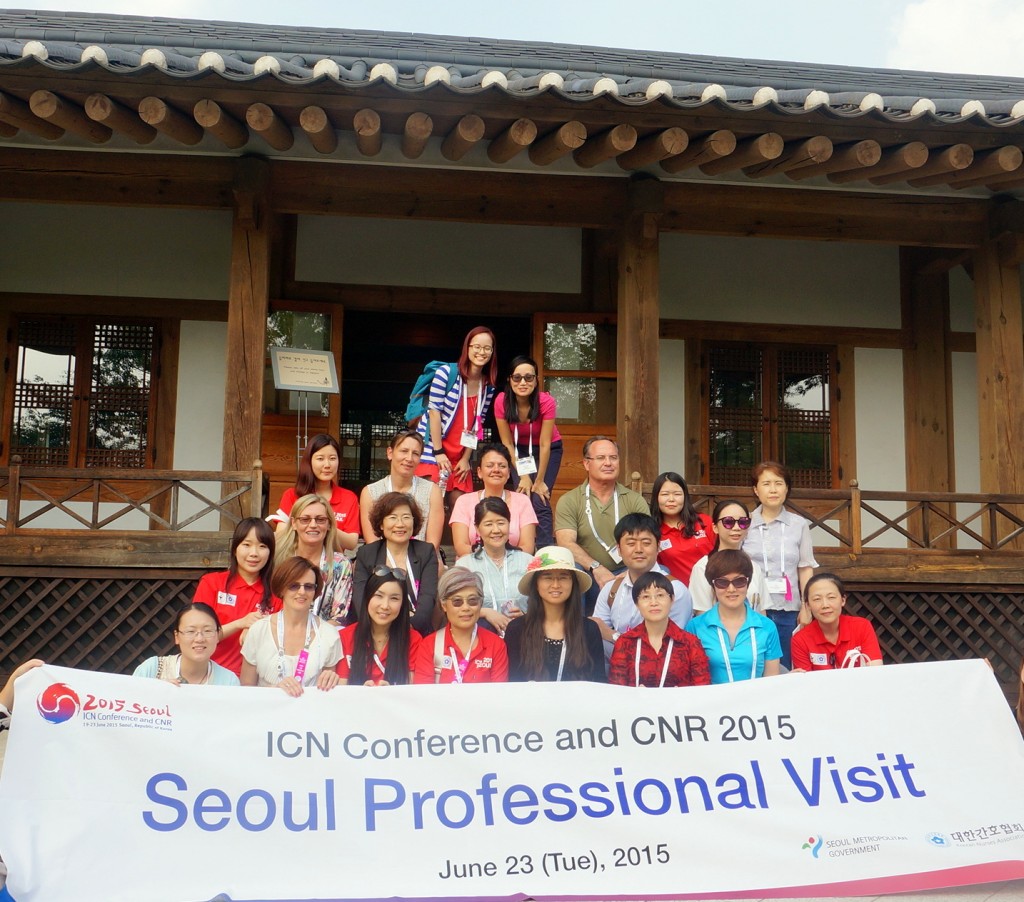 For ICN attendee and first-time Korea visitor Feng Zhang, a nurse from Shanghai, the trip proved to be full of pleasant surprises. “Though it was my first time in Korea, I was surprised at how modern, clean, and fresh Seoul is. And the people proved to be so friendly and helpful,” she said.

“You could tell Seoul had prepared very hard to be a good host.”

“Everything was great,” agreed professional nurse and university lecturer Mariko Nishikawa, also making her first visit to Seoul, adding, “I felt very safe and you could tell Seoul had prepared very hard to be a good host.”