Korea Seeks to Diversity its Market beyond Southeast Asia

Home > Korea Seeks to Diversity its Market beyond Southeast Asia

05 Apr Korea Seeks to Diversity its Market beyond Southeast Asia

Posted at 16:17h in Uncategorized by Dayoong Kim 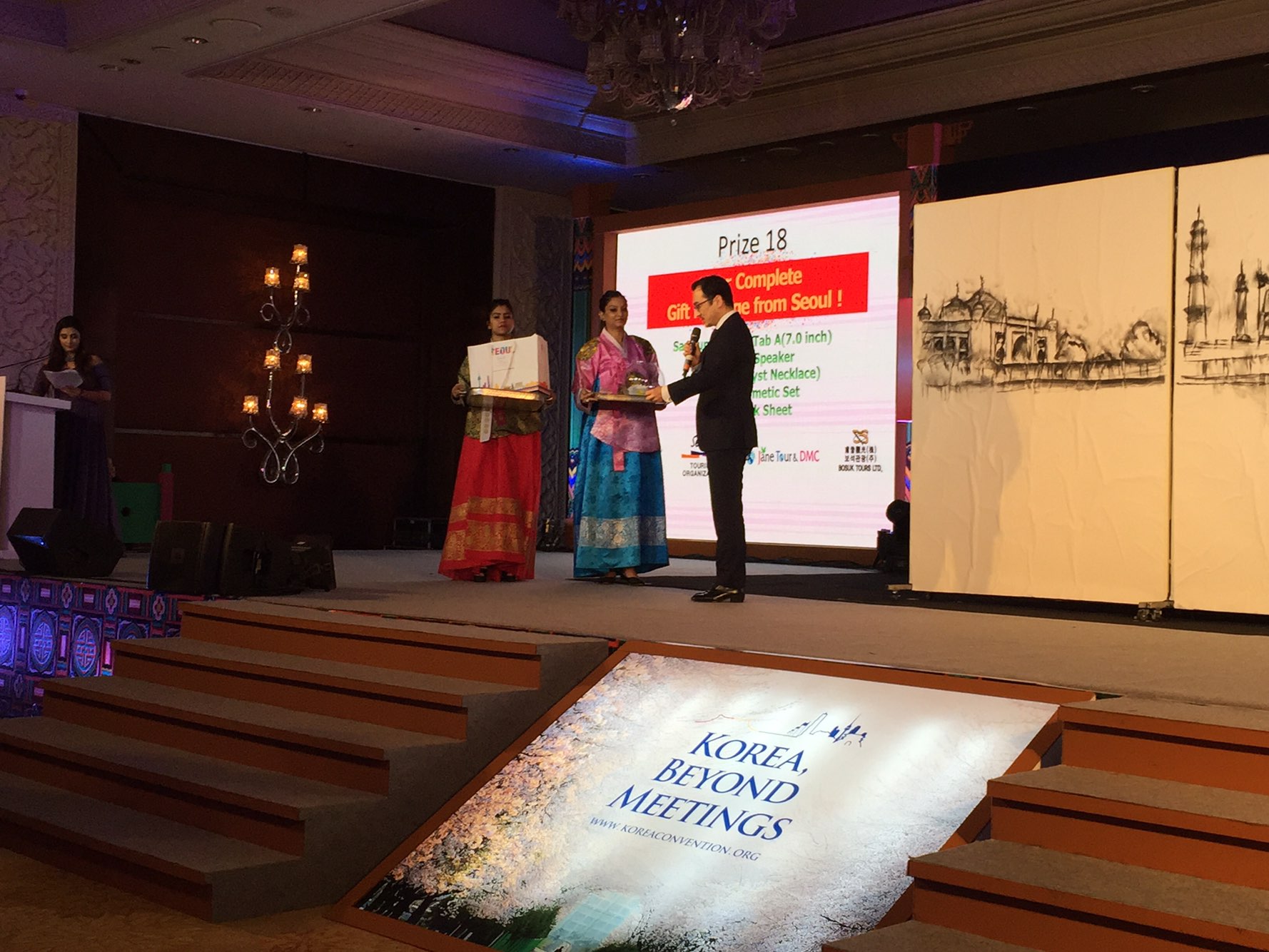 Korea Seeks to Diversity its Market beyond Southeast Asia

Hosted at the Taj Palace Hotel in New Delhi, 19 MICE-related companies and agencies from Korea participated in the event including the four governmental tourism agencies and respective local travel agencies, venues, and hotels. They offered business consultations, presentations, and meetings with up to 150 representatives from a variety of Indian companies, media, and travel agents. 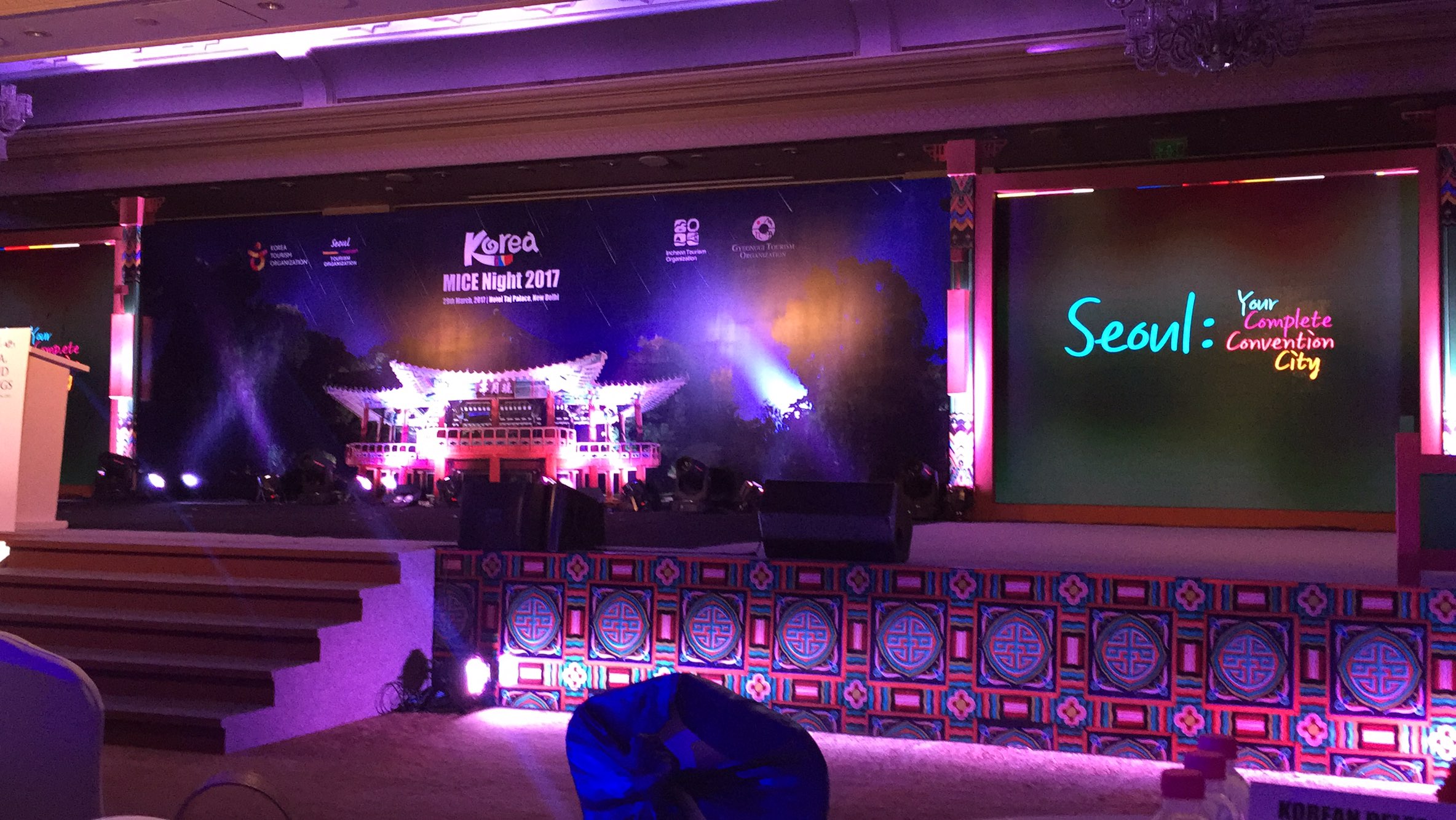 The Indian road show comes as the number of Chinese tourists to Korea have increased to make up more than half of inbound tourists to the country leading calls for Korea’s MICE and tourism sectors to diversity its markets to secure sustainable risk management and long-term viability. These calls have intensified in recent weeks as political tensions between the Chinese and Korean governments have led to certain restriction on travel to Korea for Chinese citizens leading to significant drops in the number of Chinese visitors.

This recent Indian road show is expected to act as a bridgehead for domestic tourism and MICE industry to enter the 1.2 billion Indian market. Already domestic tourism and aviation industries have begun making inroads into the Indian market with airlines such as Korean Air (KAL) and Asiana expanding the number of flights between the two countries. In December of last year, KAL launched its Delhi line (5 times a week) and Asiana increased the number of routes from 3 times a week to 5 times to week.