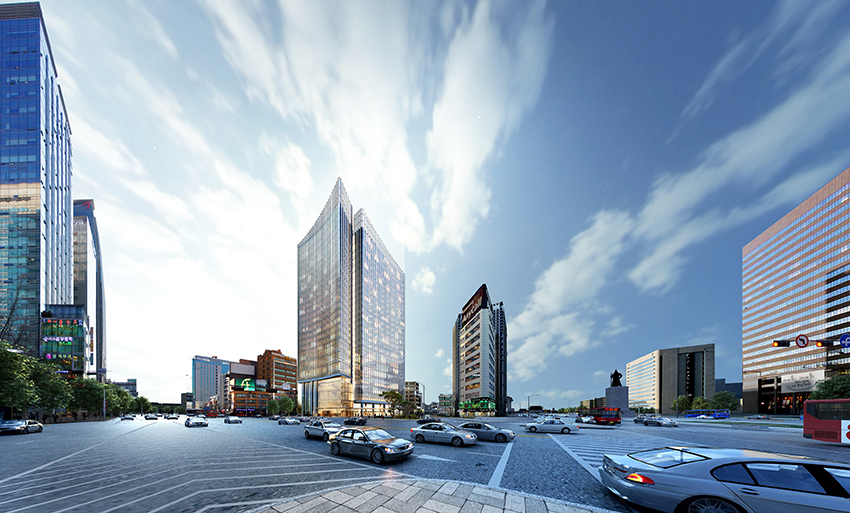 Posted at 23:10h in Uncategorized by Dayoong Kim

The first Four Seasons property in Korea will open on October 1st in Seoul, adding to the city’s extensive luxury accommodation offerings. The world-renowned hotel chain is the newest in a series of properties from major brands that have opened in the city in recent years such as Aloft Seoul, JW Marriott Dongdaemun, and Conrad Seoul.

The five-star Four Seasons will be located in Gwanghwamun, a central Seoul district that sits between Seoul City Hall and Gyeongbokgung Palace.  The hotel will offer 317 guest rooms, 7 dining facilities, and a range of other health, business, and leisure facilities. 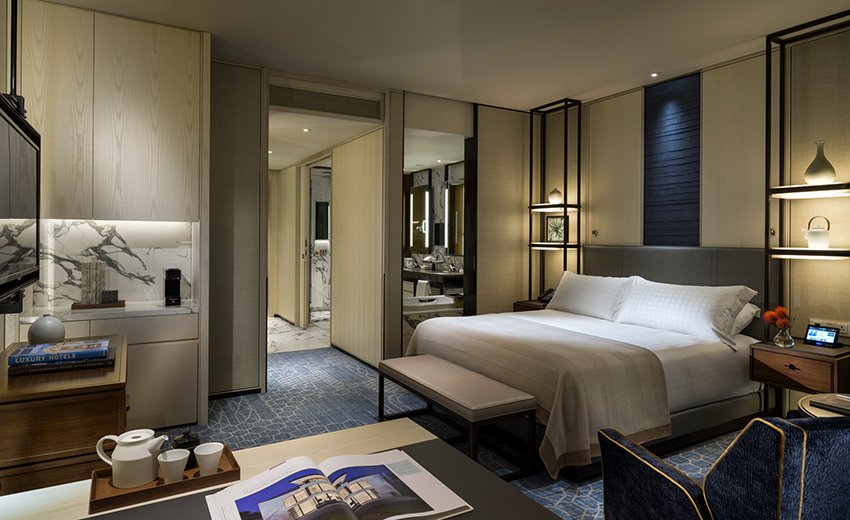 Guests will have access to a wide range of local shopping, dining, and business attractions practically at their doorstep. Nearby cultural sites include the Five Grand Palaces of Joseon, Namdaemun Traditional Market, and Insadong Art Street. From the hotel, shoppers can also easily head over to the popular Myeong-dong district, Lotte Department Store, and Dongdaemun Shopping Town.

The hotel represents one of many global brands expanding its presence in Seoul as a result of the city’s ongoing increased appeal as a business events and leisure travel destination. May 2015, for example, saw the arrival of the Four Points by Sheraton, adding 342 guest rooms to the city. Further expansions include a four-hotel accommodation complex from Accor, scheduled to open in 2017.