Looking Ahead – The Seoul MICE Alliance 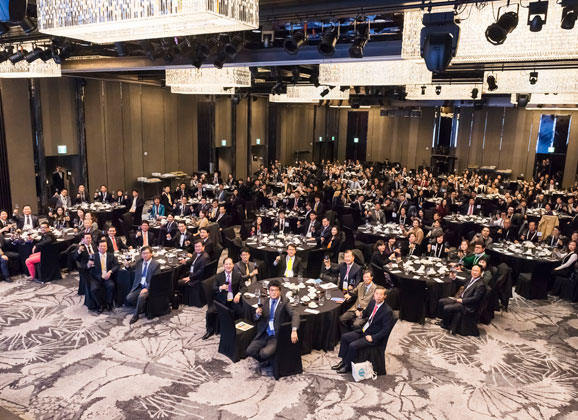 Posted at 05:40h in Uncategorized by Dayoong Kim

[dropcap]T[/dropcap]he Seoul Convention Bureau recently had the opportunity to talk with Seo Won-jun, General Representative for the Seoul MICE Alliance in 2015, Vice-President of the Korea MICE Association, and Director of the Korea Exhibition Service Providers Association (KESPA). In addition, Mr. Seo is an executive of TSM, a service provider for the local meetings industry. Established in 2011, the Seoul MICE Alliance (SMA), a partnership between government agencies and private-sector organizations, was formed to enhance the city’s global business events competitiveness. Its members include the city’s top meeting venues, hotels, and other business events providers. 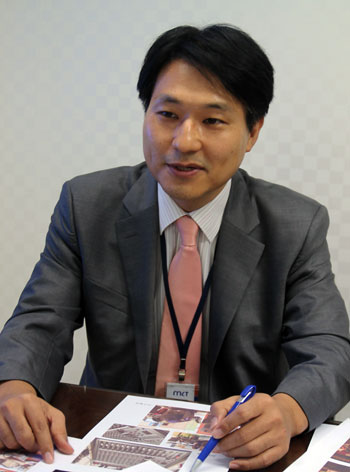 What are your main aims for the Seoul MICE Alliance this year?

Recently, the SMA was reorganized into 5 main committees this year, including event organizers, unique venues, local associations, and etc. As the SMA General Representative and an active player in the industry, I want to produce qualitative rather than quantitative results. In addition, I aim to improve relations between members in order to engage the community, create opportunities for mutual exchange, and look for win-win scenarios for everyone involved. I also aim to expand educational opportunities for those working actively in the field.

Last year, Seoul was ranked 4th-highest in the world by the UIA for the number of international meetings held the previous year, and its meetings industry continues to grow. What makes Seoul competitive as a convention city?

Seoul has three big advantages, the first of which is accessibility. Seoul is located about 40 minutes from Incheon International Airport, a world-class facility. Access to the city’s suburban areas is easy, thanks to a very well-developed public transportation system.

The second advantage is Seoul’s cultural attractions. The city’s past and present can be experienced through the city’s modern skyscrapers and its many traditional palaces. Visitors can also enjoy the essence of traditional Korean cuisine as well as cuisines from countless other parts of the world suited to their preferences.

Third is the multitude of convenient facilities to be found in Seoul. We have about 200 hotels offering more than 30,000 guestrooms, and many of the world-class hotel chains are represented in the city, so visitors can lodge at their favorite hotel during their stay. And, as is well known, Korea has ultra-fast internet speeds, so Wi-Fi is always available at event venues and hotels, and online video conferencing is a breeze.

I think these factors in particular earned Seoul its UIA ranking, and they will continue to provide a solid base for further growth in the future.

How has your SMA membership benefited you over the years?

I think the networking opportunities made available through SMA membership have helped us both win bids for business events and also successfully execute those events. The SMA network not only includes the companies that help to host them, but also travel agencies and PCOs (Professional Convention Organizers) that bid for and operate the events, as well as convention centers and unique venues, and even companies that provide other forms of support to ensure the event runs flawlessly. I think that this wide and all-encompassing network makes the city’s meetings industry even more fiercely competitive, both for domestic and international markets, than it would be otherwise. 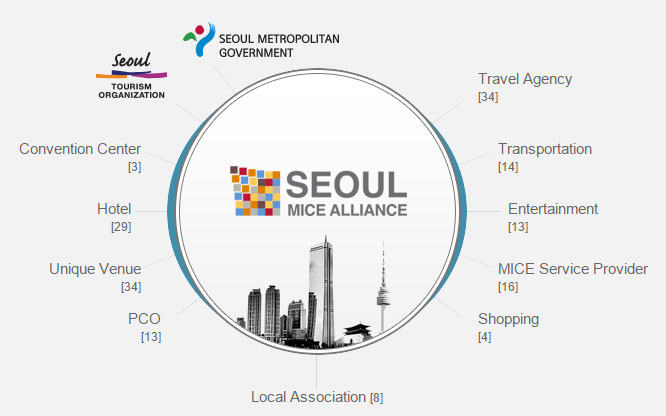 What sorts of activities have you planned for 2015 to push the SMA forward?

Most notably, we have reorganized the Alliance’s 9 committees from last year into 5, as well as built a new system for committee leaders in order to create a solid footing for new activities. Since this is the first year for the committee leaders, we intend to focus on bolstering this improved arrangement, and to do this, there are several things I will be setting in motion.

First, I want to create successful business cases of cooperation between the members. Each committee leader will play a commanding role in strengthening the link between public-private partnerships. In order to consult the members effectively, I want to create a system of cooperation between members. I also want to take advantage of the SMA’s strengths as a public-private entity in order to increase the scope of the organization both qualitatively and quantitatively, through the expansion of networking opportunities between members and engaging in joint marketing programs both domestically and abroad. I especially want to expand our participation in overseas trade fairs and briefings, as well as move forward on advertising initiatives in major overseas media to provide active support for those members who previously had to attempt this difficult task on their own.

The Seoul Convention Bureau would like to thank Mr. Seo for his time. Find out more about the Seoul MICE Alliance and the many benefits it offers international events organizers by clicking here.