Posted at 13:42h in Uncategorized by Dayoong Kim

Seoul City and the Seoul Tourism Organization provided support to a buyer FAM tour in association with Korea MICE Expo 2017 (KME 2017) on June 17th. The FAM tour hosted international buyers invited to the expo who were applicants of the Seoul course. Participants included 49 buyers from English speaking countries, 16 buyers from China, and the marketing manager for the overseas branch office of the Korea Tourism Organization.

The participating buyers were able to experience Seoul’s charm mainly through unique venues (attractions for corporate meetings) such as Seoullo 7017, Grevin Seoul Museum, and Some Sevit – Floating Island. A Chinese buyer remarked, “It was satisfying to explore charming aspects of Seoul that I didn’t know about while looking around diverse locations…  New landmarks like the Seoullo 7017 and locations like Some Sevit – Floating Island that can accommodate more than 500 people have a high use value.”

In the evening, the participants enjoyed a banquet at Some Sevit – Floating Island while being introduced to Seoul City’s MICE support programs during a Seoul tourism/MICE briefing session. The presentation also included information about the new launch of MICE Seoul’s support package ‘PLUS SEOUL’, and introductions to the city’s MICE infrastructure and programs such as ONE MORE TRIP, Discover Seoul Pass, and Seoul Summer Sale. 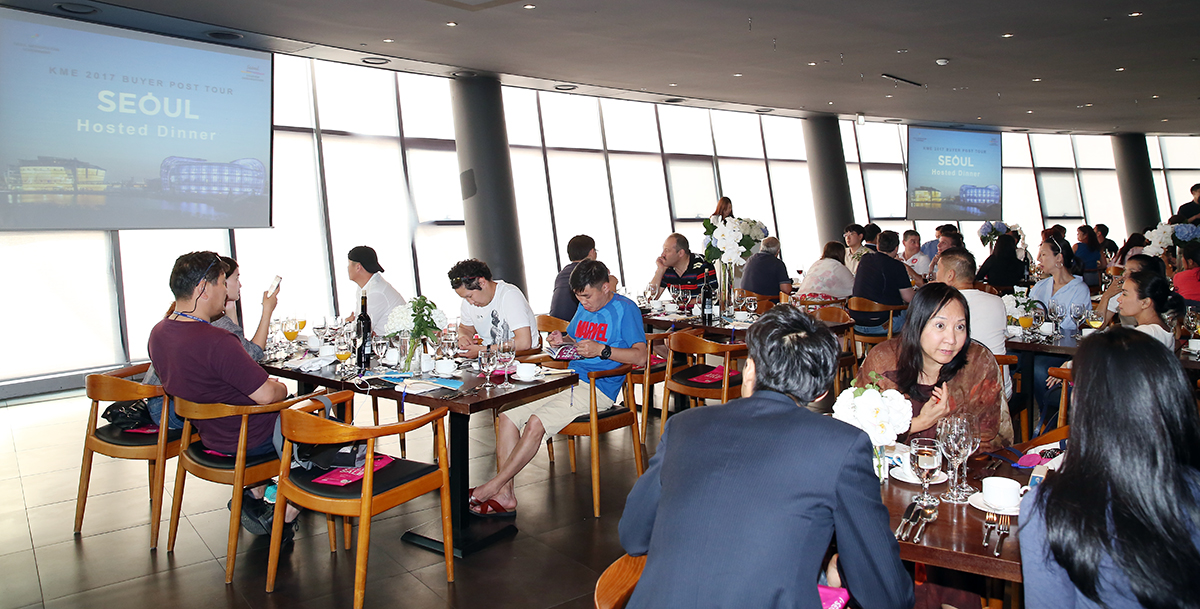 Seoul City took the FAM tour as an opportunity to promote Seoul as the best MICE destination and to endorse the various support policies that were created to attract more MICE events into the city. An emphasis was also placed on how Seoul would not cease its efforts since it has become a global MICE city, but will continue to work to bringing in more MICE events. 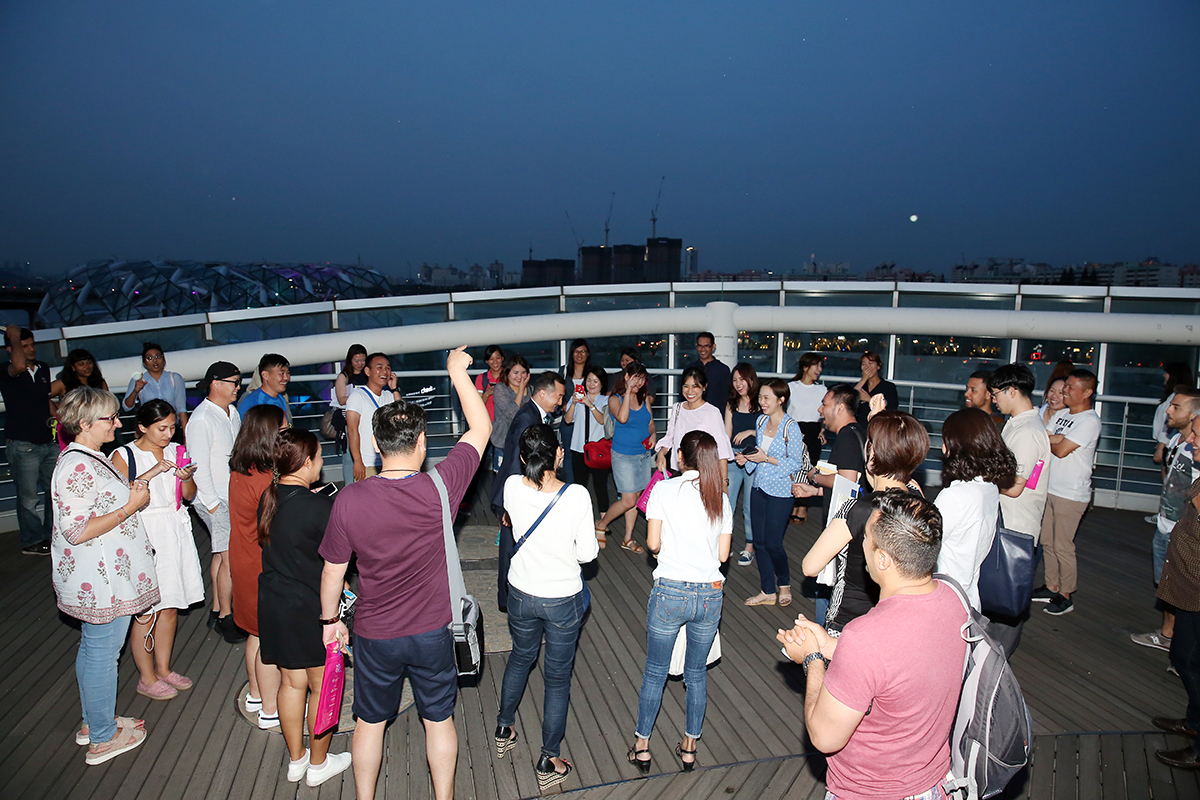 As it was the first official visit to Korea from Chinese buyers after the placement of THAAD (Terminal High Altitude Area Defense) in the country, the event held even more significance, and it created hope for the revitalization of the Chinese market during the latter half of the year.

Director Kim Jae Yong of Seoul’s Tourism Policy Division stated, “Seoul has been chosen as the 3rd best city for international meetings for the second straight year as a result of the communication and cooperation between the public and private sectors.” He also vowed, “Instead of being content with the city’s current status, we will continue to push ahead with promotional policies that will turn Seoul into the world’s best MICE city.”