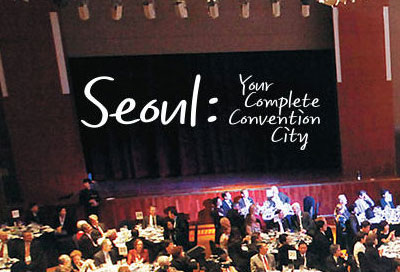 Posted at 05:10h in Uncategorized by Dayoong Kim

[dropcap]A[/dropcap] range of new content has been added to the Seoul Convention Bureau’s (SCB) official website www.miceseoul.com, which has led to a growth in event planners and visitors from around the world interested in accessing a wealth of information and resources relating to meetings in Korea’s capital. Recent additions include a Seoul-themed team building guide, updated service directory and more, with further content to be added in the coming months designed to make the website the organizer’s one-stop online resource for business events in Seoul. 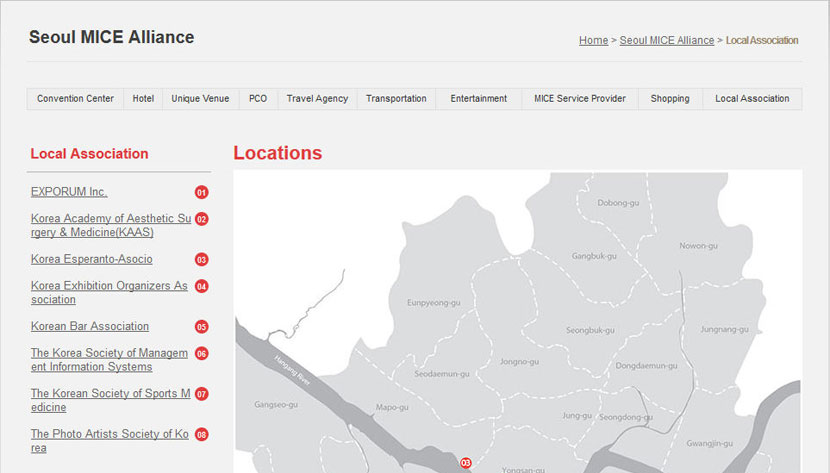 New additions to the Korean and English versions of www.miceseoul.com include the revamping of the Seoul MICE Alliance (SMA) section. Formed in 2011, the SMA includes Seoul’s key meetings industry stakeholders. The site’s SMA directory introduces event planners to the city’s top service providers, including meeting venues, hotels, DMC’s and more. Visitors can also browse through the latest news posted directly by SMA members, including members from the new Local Association category, which was added last year. 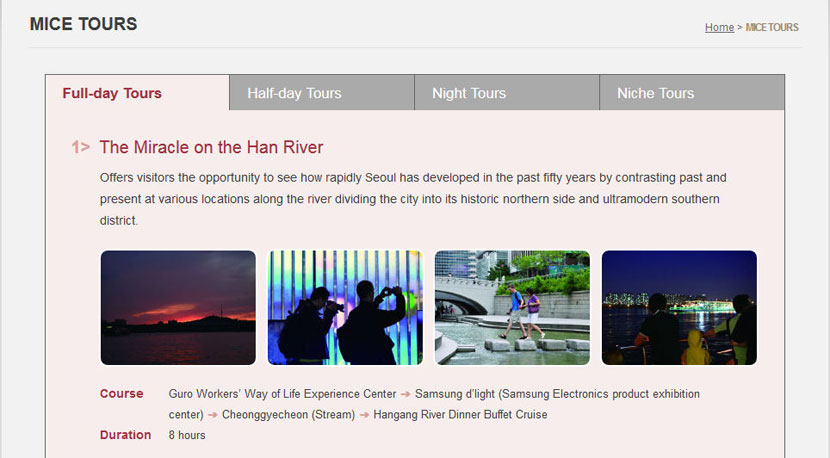 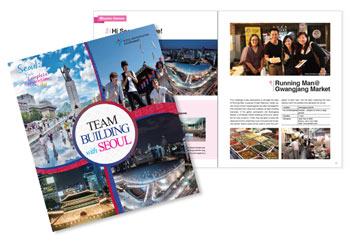 Other content recently added includes a MICE Tours page which details 20 themed tours developed by the Seoul Metropolitan Government. The tours are also introduced in a guidebook available at www.miceseoul.com/tool-kits called Team Building with Seoul, a guide for international business visitors featuring a range of fun, locally-themed team building ideas designed to be enjoyed in the city.

Launched in 2008 in tandem with the Seoul Tourism Organization, of which the Seoul Convention Bureau is a part, www.miceseoul.com has undergone many transformations in the years since in order to keep up with the times and provide online visitors with comprehensive information about Seoul and its meetings capabilities. Some of the other easily-navigable sections include: