Posted at 05:40h in Uncategorized by Dayoong Kim

Since it opened on October 1st, the new Four Seasons Seoul has gone the extra mile to establish itself as a trendsetter in a city well-known for its high-quality service for international business visitors. Located in the capital’s vibrant city center, the nation’s first Four Seasons property offers an experience for all the senses, whether one is a guest of the hotel or a visitor enjoying one of its many well-designed facilities.

The interior of the Four Seasons Seoul shows great attention to detail and a commitment to sophisticated luxury. The efforts to create a distinctive, relaxed mood through the talents of noted artists and designers from around the world are readily apparent. All throughout the hotel, for example, are numerous works of art created by LTW Designworks, an interior design firm based in Singapore. 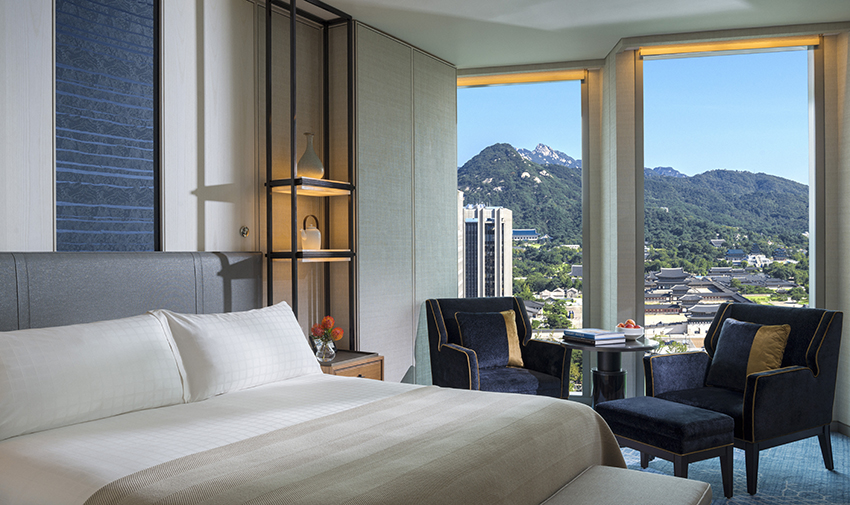 The hotel’s 317 guest rooms and public spaces contain the floral creations of celebrated designer Nicolai Bergmann. Specially-created music and scents also accentuate each public space, while room guests can choose between natural or artificial light, the latter based on a traditional Korean aesthetic. Stunning views of Seoul’s surrounding ancient and modern attractions, including Gyeongbokgung Palace and N Seoul Tower, can also be enjoyed from many rooms and suites. 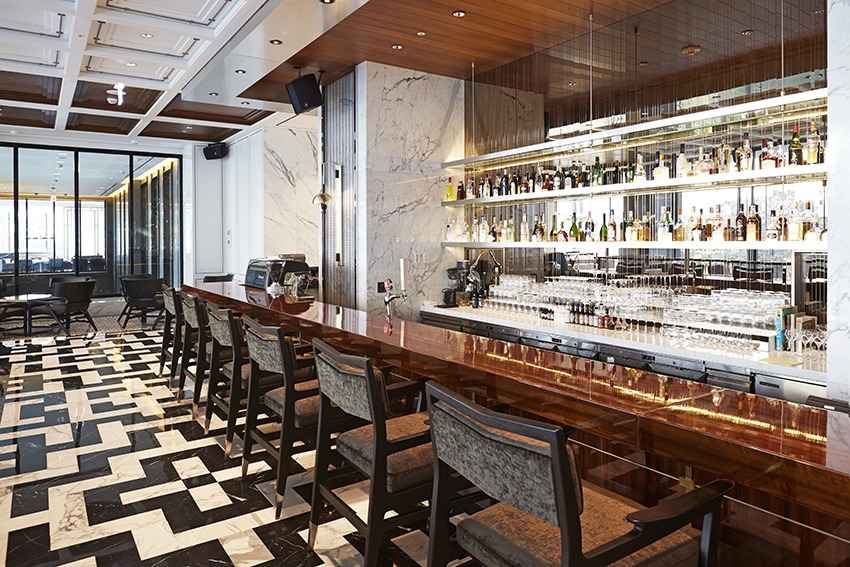 Luxury and detail shape the Four Seasons Seoul’s seven dining venues, each designed by renowned global architects and offering menus created by an international culinary team. Both Eastern and Western cuisine are authentically represented, such as the fare served at the traditional Italian-style restaurant Boccalino and the three-story Japanese restaurant Kioku. Meanwhile, entertainment and atmosphere join forces at the Prohibition-era speakeasy-styled bar Charles H. 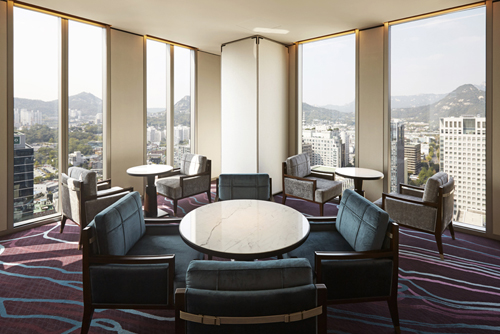 The luxury aesthetic extends to the hotel’s meeting spaces, and four floors have been set aside for major gatherings. The 788m² Grand Ballroom is on the third floor, the 501m² “Nuri” Ballroom is on the sixth, and the stylish 5,005m² Garden Terrance can be found on the fifteenth-floor. Like the guest rooms, the meeting rooms can be lit with natural light, while events can also benefit from the floral designs of Nicolai Bergmann.

A member of the Seoul MICE Alliance, the Four Seasons Seoul joins the city’s top business events providers, each of whom contribute to the city’s strong profile for international meetings that since 2010 has kept it in the UIA top five of city rankings.

“Seoul has emerged as one of the most exciting, inventive and inspiring cities in the world, and Four Seasons is right in the center of the energy,” says Lubosh Barta, the new hotel’s General Manager.

Learn more about the Four Seasons Seoul at its official website. Readers can also discover the city’s other quality business hotels and learn more about Seoul’s expert services and support for international events at www.miceseoul.com.