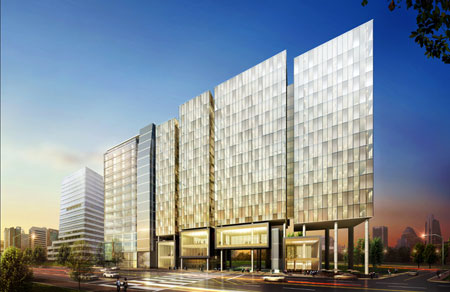 Posted at 09:10h in Uncategorized by Dayoong Kim 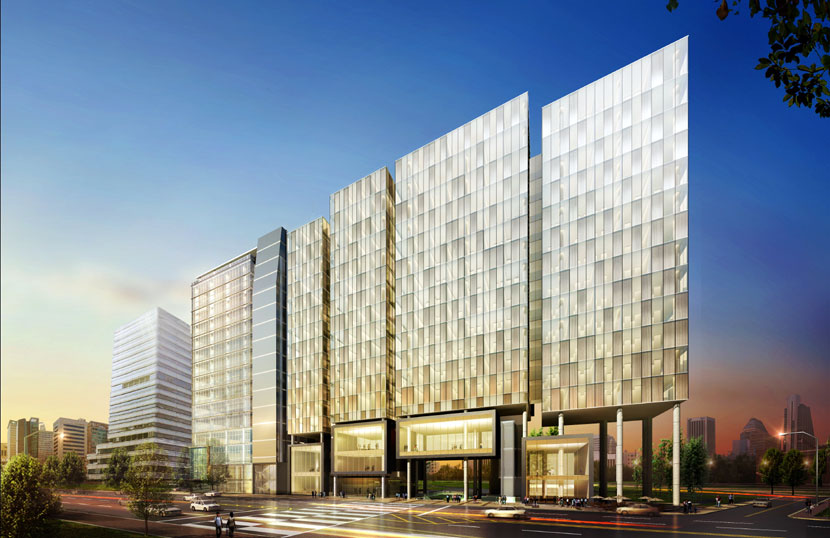 [dropcap]S[/dropcap]eoul gained its first Shilla Stay hotel, designed especially for the needs of the business traveler, this past October. Located in Gangnam, the new Shilla Stay Yeoksam gives its guests easy access to one of Seoul’s major business districts, including many of the city’s event venues, such as the Coex convention and exhibition center. It is the latest example of Seoul’s accommodation boom, opening in a region of the city currently being developed by the Seoul Metropolitan Government into a large-scale meetings multi-complex scheduled for completion in 2020.

According to parent company Hotel Shilla Group, the Shilla Stay concept is geared towards paying close attention to guests’ needs and offering “a comfortable, pleasurable hotel experience.” The clear focus of the brand is echoed by the hotel’s designer, world-renowned architect Piero Lissoni, especially famed for his contemporary furniture designs.

The Shilla Stay Yeoksam contains 306 guestrooms as well as a 69.3m² meeting room that can be subdivided into three smaller rooms if required, all of which have access to complimentary wifi. Other facilities include a buffet restaurant, bar, and fitness center. The hotel is a ten-minute walk to both Seolleung and Yeoksam stations on subway Line 2, and approximately five minutes’ drive to Coex. Nearby attractions include a Hyundai and Lotte department store, Seolleung Park, containing the Royal Tombs of the Joseon Dynasty UNESCO World Heritage site, and CHA Hospital, a popular destination for medical tourists.

It is the second Shilla Stay property to open in Korea, with other Seoul-based hotels under the brand expected to open in Seodaemun, Mapo, Guro, Gwanghwamun, and Seocho in the coming years. Five-star property the Shilla Hotel Seoul, located in the city’s northern district, has been providing business visitors with world-class accommodation for over three decades while Shilla Duty Free is a highly-regarded provider of luxury shopping items.

October also saw the arrival of Seoul’s first Aloft property. Located in Cheongdam-dong and also within close reach of Coex, the Aloft Seoul Gangnam provides 188 guestrooms and 66m² of meeting space.  By the end of the month, Accor will also be opening a new Ibis Budget Ambassador in the city’s Dongdaemun area.

The expansion of the district’s business events offerings forms the basis of Phase II of the Seoul Metropolitan Government “Master Plan” to boost the city’s meetings industry infrastructure in response to increased demand for Seoul as an international events destination. Currently, the city provides 206 registered tourism hotels offering a total of 32,266 guestrooms, expected to increase in the next few years with new properties set to arrive from Four Seasons, Hyatt, and Accor in 2015, 2016, and 2017 respectively.