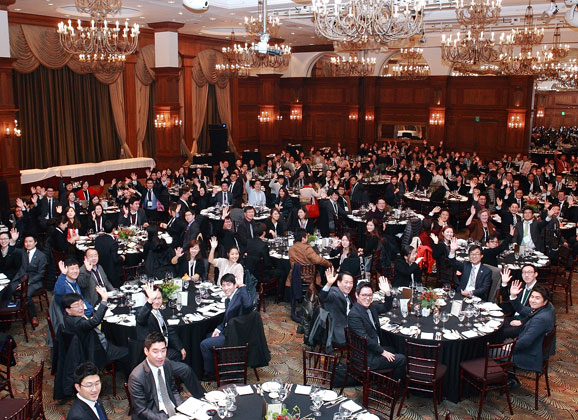 Posted at 09:40h in Uncategorized by Dayoong Kim

This month, the Seoul MICE Alliance, a partnership between local government and the city’s key business events industry stakeholders will celebrate the addition of 30 new members, creating even more incentives for international event planners to choose Seoul. The induction will take place during the Seoul MICE Alliance Annual Meeting scheduled for November 27 at the JW Marriott Dongdaemun Square Seoul. Around 280 participants, including SMA members and also representatives from both the Seoul Convention Bureau and Seoul Metropolitan Government, are expected to attend.

The expansion represents a 20% increase in SMA membership since last year, and brings the total to 170. Established in 2011, the Seoul MICE Alliance is made up of four large categories of local businesses, which include convention centers, business hotels, unique venues, transportation services, PCOs, destination management companies, service providers, entertainment agencies, and shopping outlets. A fifth category of members – local associations – will be added by the end of the month. Members have experience in providing their services to international events, as well as participating in Seoul-related marketing activities overseas. 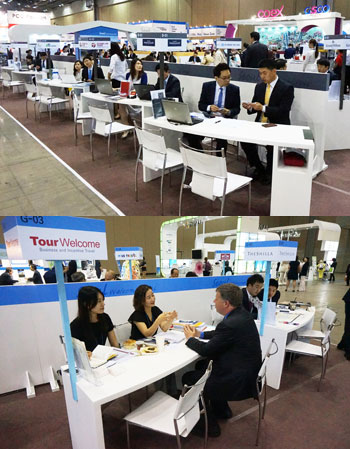 In addition to welcoming new members, the meeting’s schedule will include a review of Seoul’s meetings industry in 2014, goals for the coming year, and the importance of SMA participation in the Seoul Metropolitan Government’s “Master Plan”, which is a series of ongoing efforts to significantly develop the city’s business events infrastructure over the next several years.

Formed to enhance the city’s global competitiveness, the Seoul MICE Alliance is operated by the Seoul Metropolitan Government and the Seoul Convention Bureau, with the joint aim of better promoting Seoul’s meetings infrastructure and advantages to buyers around the world. Participating members receive support for taking part in overseas meetings industry events while working closely with the city of Seoul to carry out international marketing activities.

The Seoul Convention Bureau would like to welcome the new Seoul MICE Alliance members, including the following already-announced service providers: