Posted at 16:27h in Uncategorized by Dayoong Kim 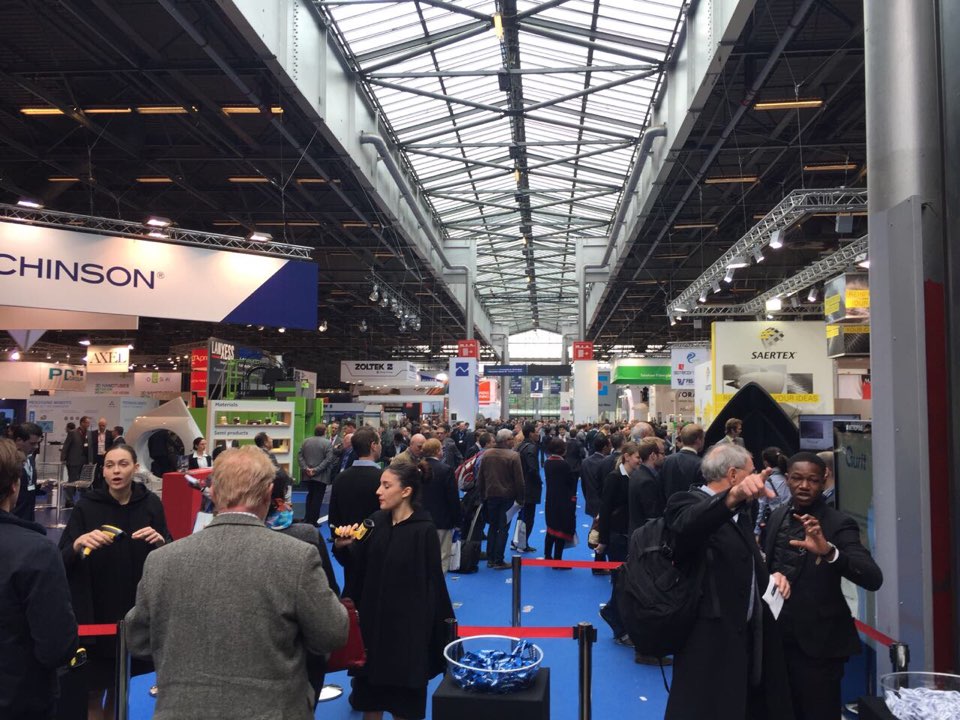 JEC Asia, an international exhibition on composite materials, is coming to Seoul for the first time this November. 3,000 professionals in the composite material and related industries such as aviation, space, automobile, shipbuilding and railway will be gathered in one place.

JEC Asia is hosted by JEC group, the largest organization of composite industry professionals in the world, and is an Asian version of JEC World which has been held in Paris, France every year. JEC Asia has been held in Singapore for 9 years but in February the Seoul Metropolitan Government (SMG) and JEC Group agreed to host the event in Seoul for the first time this year leading to an MOU signing between the two organizations in February.

JEC Asia in Seoul will be held for three days from November 1 to 3 at Coex and is expected provide a global business field where compound material-related professions working in various industries can network and conduct business.

On JEC Asia coming to Seoul, JEC Group’s President and CEO Frederique Mutel said, “Seoul is equipped with the perfect infrastructure to host international events.” She added, “The city has strong cooperation between government, industry and academia which is a foundation of the compound material industry”

Seoul is already preparing for the November event well in advance. It has been attending regular advisory meetings also operated a Seoul PR Booth at JEC World in Paris in March. The city plans to support JEC Asia with various welcoming services, specialized tours and advertisement campaigns in Korea and overseas. Liu Gyeong-gee, Seoul’s Vice Mayor for Administrative Affairs said, “Compound material industry is a promising new generation industry and a core division to implement new technology in various industries such as aviation, universe, automobile, railway, shipbuilding, sports and construction materials. The industry is 69 billion dollar in size and growing.” He added, “By hosting JEC Asia, Seoul will strengthen its image as an international business hub for high potential next generation industries.”

JEC Group counts 250,000 professionals from 100 countries as members and is headquartered in Paris, France. JEC Group has hosted JEC World event in Paris every March with this year’s edition participated by 39,000 people from 1,300 companies in 100 countries.