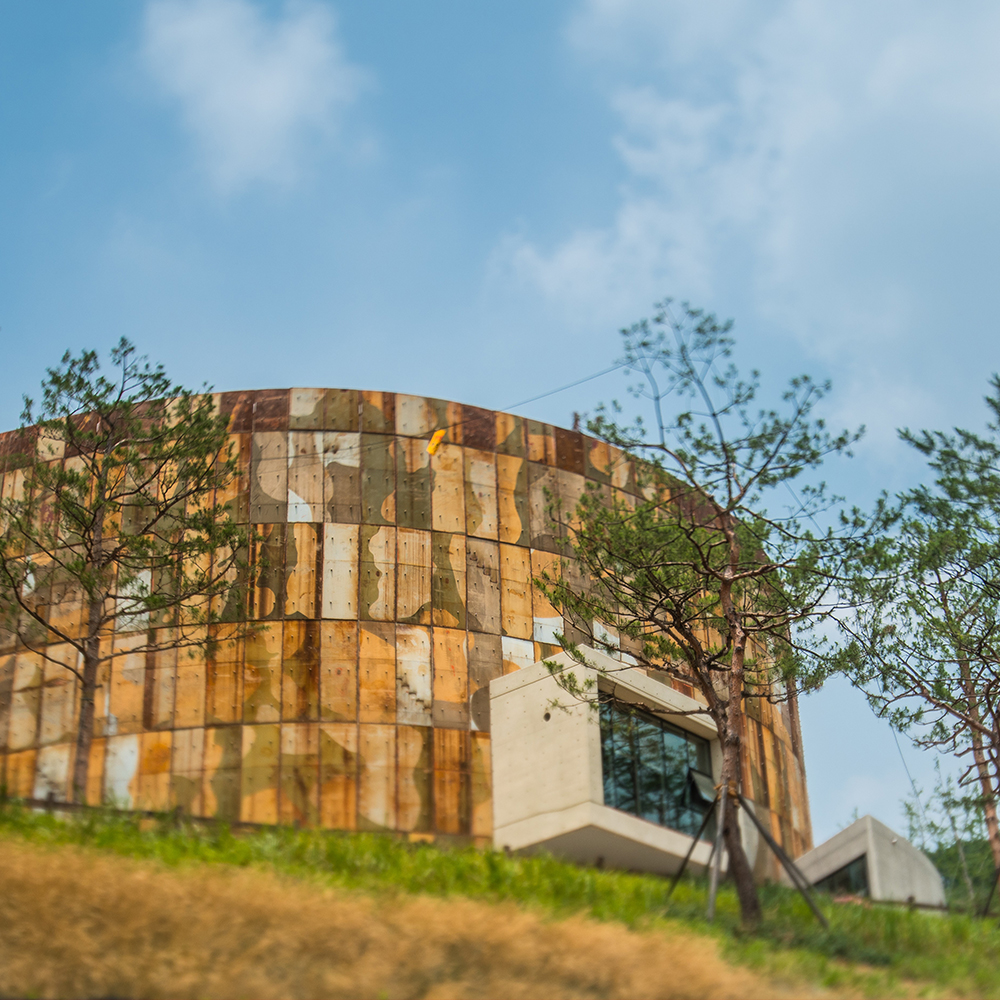 Posted at 20:12h in Uncategorized by Dayoong Kim

Culture Park called “a story that only Seoul can tell”, “sustainable MICE”

On May 2, a group of reporters representing MICE media outlets from all over Asia visited a new tourist attraction in Mapo and were filled with wonder. The place that captivated the eyes and hearts of these reporters who write about landmarks from all over the world was none other than the Oil Tank Culture Park. As a restoration of an old oil reserve that was closed off to the public for 41 years, the Oil Tank Culture Park has become Seoul’s representative example of urban regeneration and a cultural tourism resource. 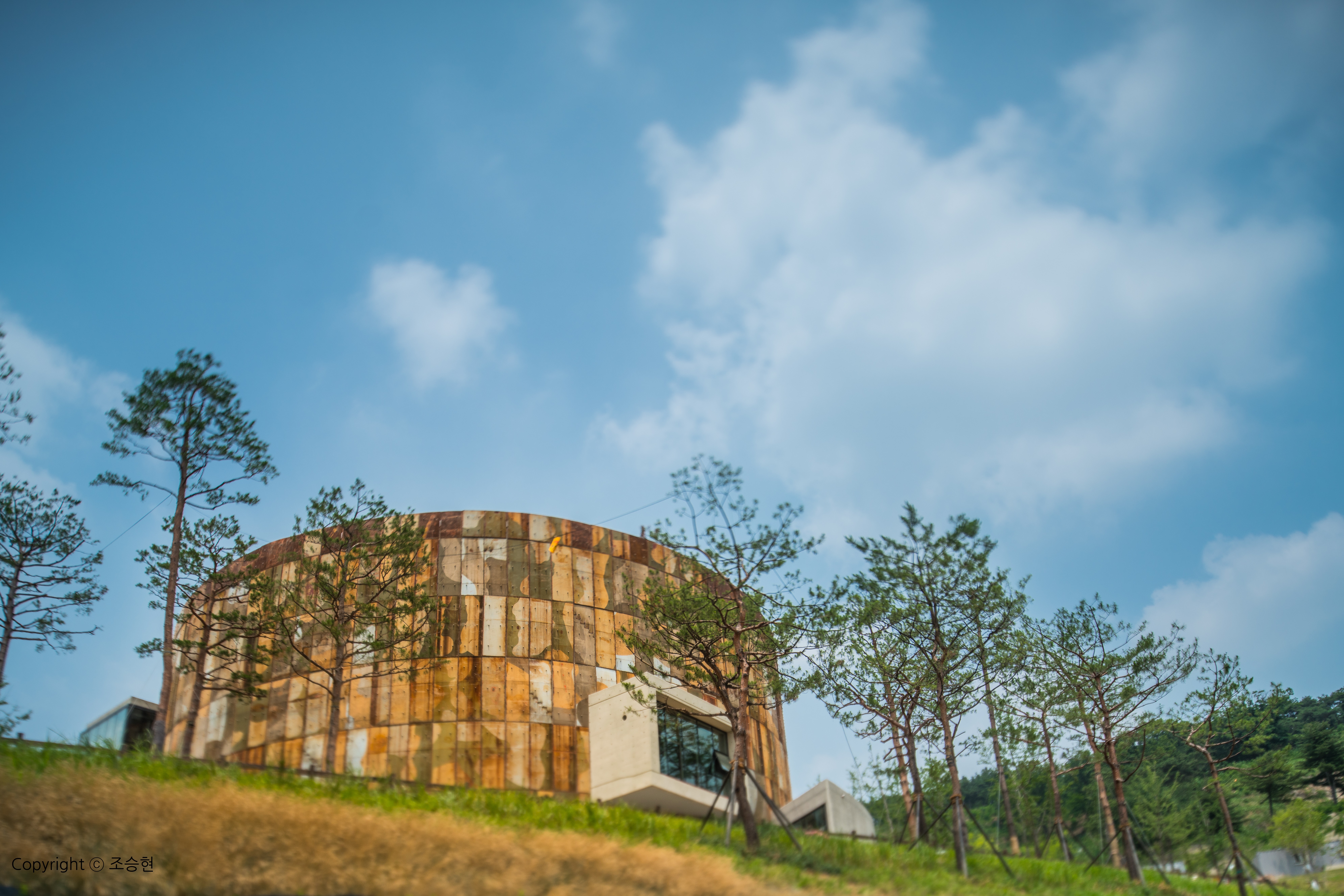 Over a period of 4 days from April 30 to May 3, the Seoul Metropolitan Government (SMG) and the Seoul Tourism Organization (STO) held a FAM tour for reporters representing leading MICE publications from the Asia-Pacific region (a total of 7 media outlets were represented). The goal of the FAM tour was to attract more international events to Seoul by piggybacking on the success of the PyeongChang Winter Olympics and the peaceful climate on the Korean peninsula following the inter-Korean summits. The reporters who were visiting from places such as China, Taiwan, Hong Kong, Singapore, Indonesia, Malaysia, and India heard about Seoul’s policies and vision regarding the MICE industry. They also visited major MICE facilities and unique venues that represent Seoul. 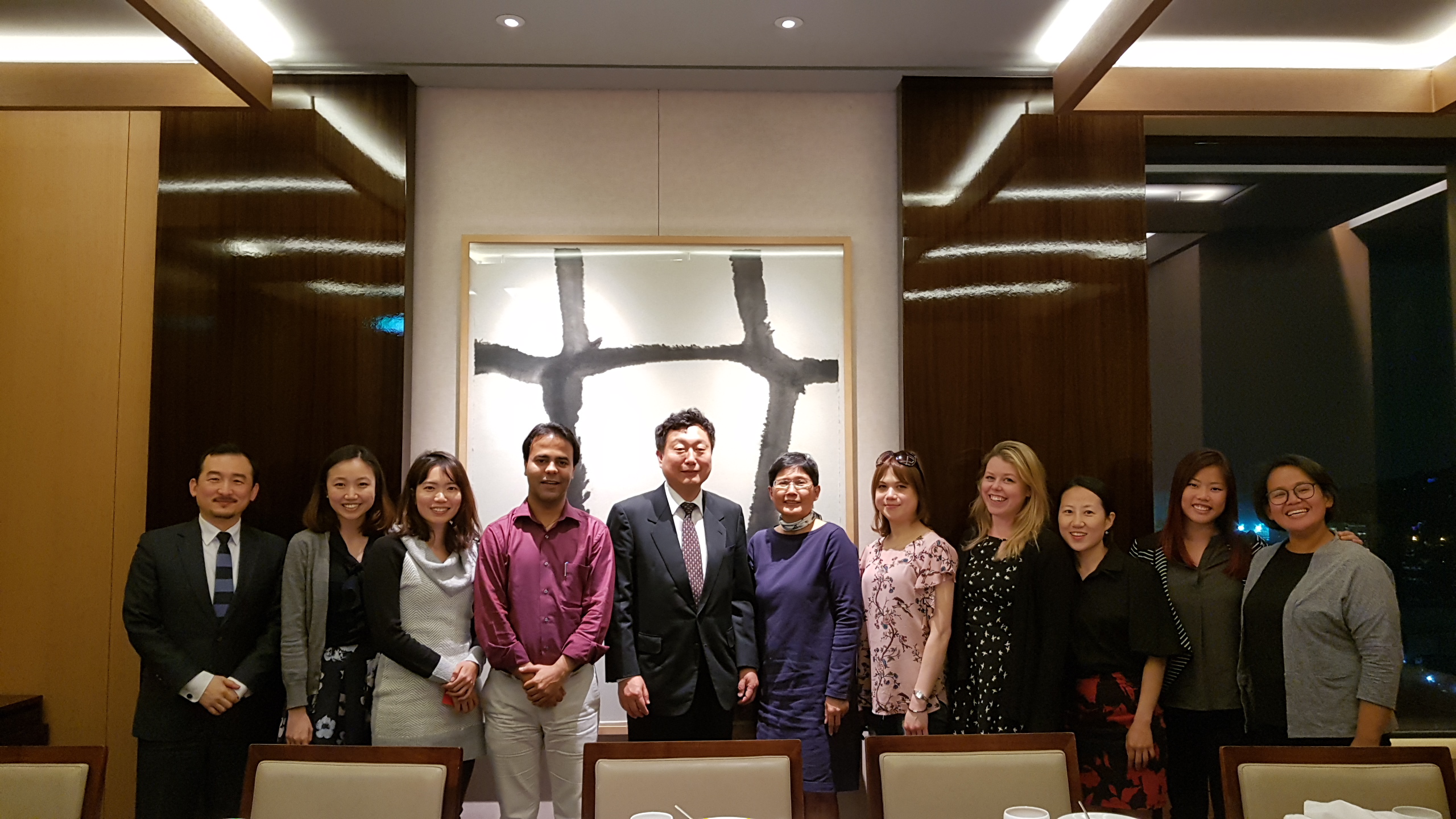 Unique venues that have been transformed through urban regeneration efforts were especially well-received by the reporters. Landmarks such as the old oil reserve site that was converted into the Oil Tank Culture Park, the former highway overpass at Seoul Station that has been reborn into an eco-friendly pedestrian road called Seoullo 7017, and the area around Seongsu-dong which has gone from being a neighborhood full of handmade shoemakers to one filled with trendy cafes, were more than sufficient to show Seoul’s city brand and the charm of the city as a sustainable MICE destination. When speaking about the Oil Tank Culture Park, Julia Douglas from MICE in Asia said, “It is a special space that holds a story that can only be told by Seoul … it is an example of a sustainable MICE venue that has made creative use of its space.”

The examples of transforming run-down industrial facilities and factories into cultural rest areas through urban regeneration programs are excellent city marketing measures that improve Seoul’s image on the global stage. They have become useful assets of the MICE industry, which is a higher value-added industry. Ahn Joon Ho, Seoul’s General-Director of Tourism & Sports, said, “Seoul’s public spaces that have undergone urban regeneration are being highlighted as attractive locations that can show Seoul’s very own history and culture to foreign visitors.” He went on to add, “We plan to promote these spaces from numerous angles in order to raise Seoul’s future competitive edge in attracting MICE events.”