Rising Expectations of the ISUOG World Congress in Seoul

Home > Rising Expectations of the ISUOG World Congress in Seoul 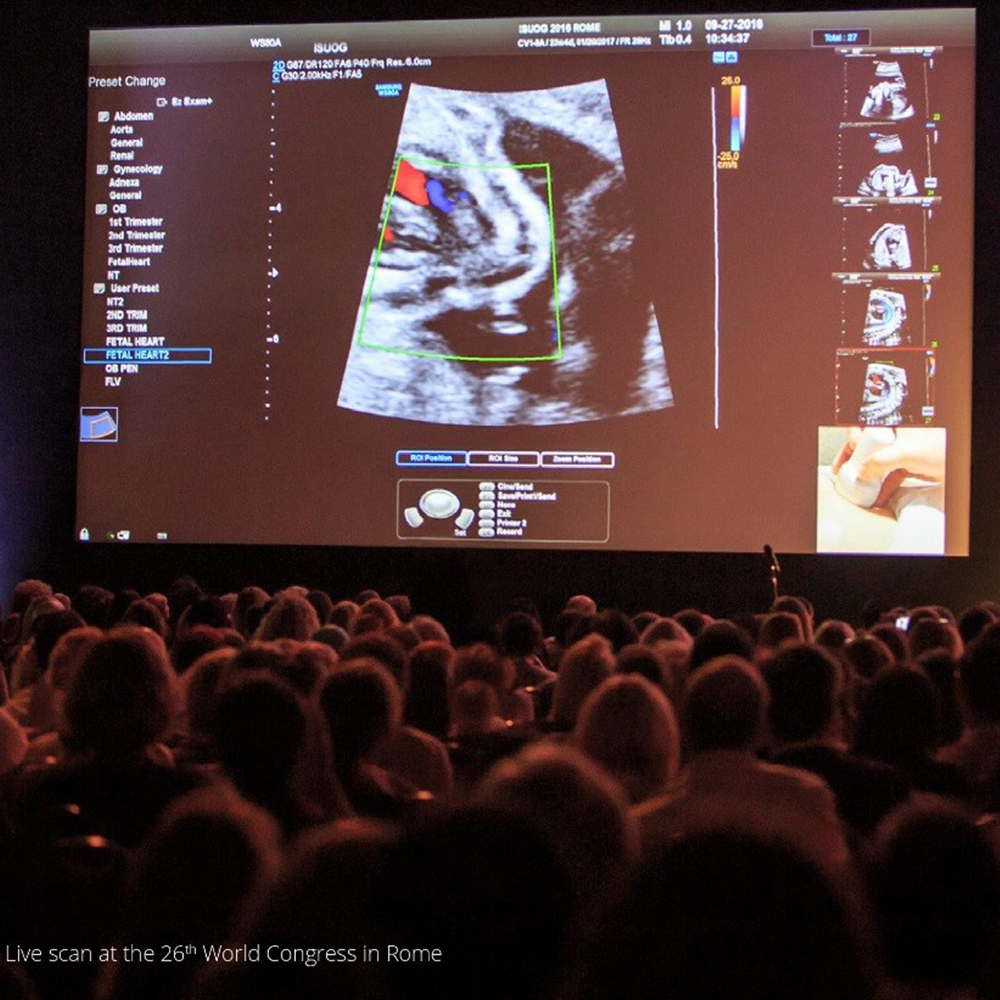 29 Mar Rising Expectations of the ISUOG World Congress in Seoul

Posted at 15:59h in Uncategorized by Dayoong Kim

Rising Expectations of the ISUOG World Congress in Seoul 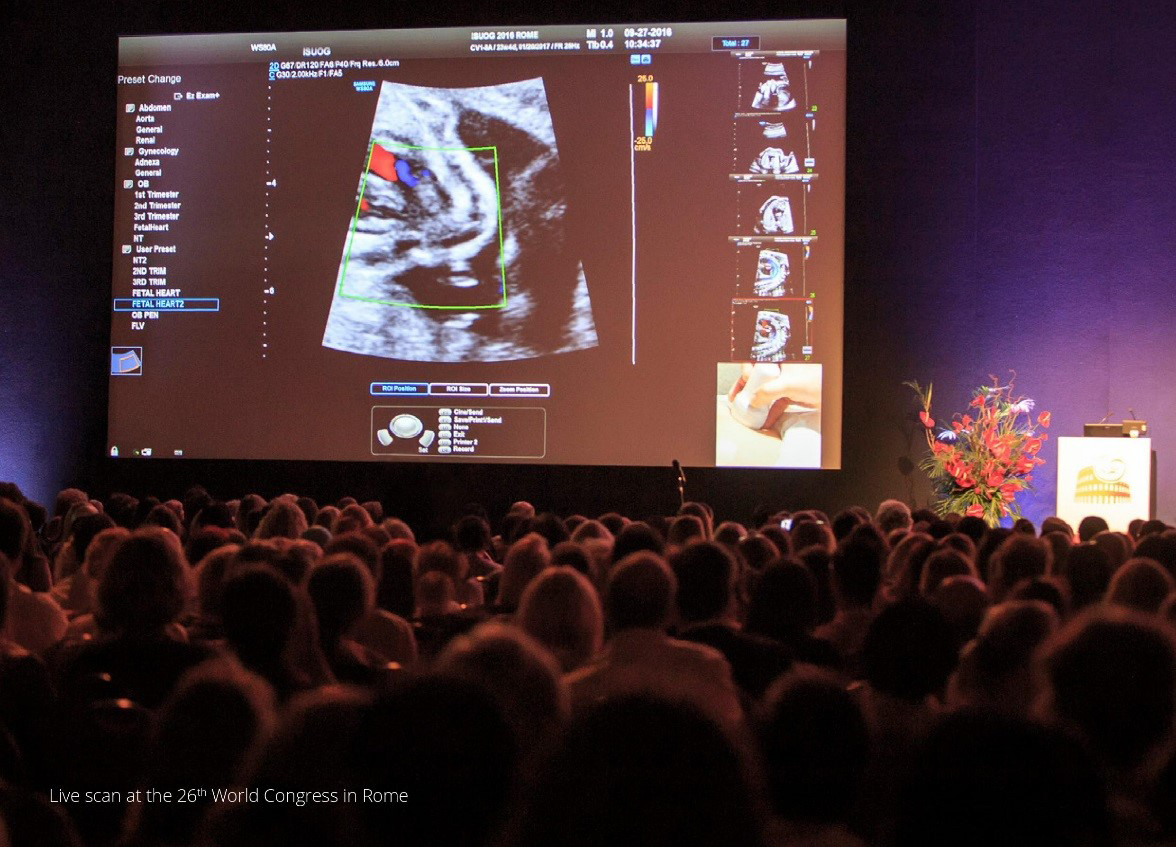 The bidding for the 2021 ISUOG World Congress required a number of related organizations to collaborate intimately with one another. STO received information from the London Branch of the Korean Tourism Organization (KTO) in July 2017 about an RFP (request for proposal) for a meeting; after inquiring around to different domestic societies, a decision was made to visit the hospital staff of Seoul National University’s department of obstetrics and gynecology; after this point, plans for forming a bidding advisory council were pushed ahead. The KSUOG’s board of directors immediately selected the bidding of the World Congress as an item for their agenda and ultimately decided to move ahead with plans to bid for the 2021 ISUOG World Congress. A task force was then established to officially begin the bidding process. Then, STO provided support by looking into SMG’s MICE support programs; putting together promotional materials and information about meeting venues and hotels; providing photos and videos of Seoul that would be used for the bidding proposal; and assisting with the composition of letters of support from the mayor of Seoul and the CEO of STO. STO was unsparing with its support during every step of the way, whether it involved providing consultations on bidding during MICE Seoul’s Bidding Support Briefing Session on August 28, 2017; providing funding for the society’s bidding activities during the ISUOG World Congress in Vienna that took place from September 16 -19 in 2017; or responding to written inquiries that were sent by ISUOG’s head office.

STO also presented alongside the society during the bidding competition that took place on March 15 in ISUOG’s head office in London. Other cities that took part in the competition included Tokyo (Japan) and Greater Noida (India). To prepare for the presentation, STO took full advantage of a bidding clinic that is dedicated to strategy establishment and presentation coaching. The clinic lasted all the way up until the final inspection, which took place the day before the presenters left for London. As a result of the full attention that was given to the bidding presentation, the five minute Q&A session that is normally allotted after the presentation lasted for nearly 20 minutes. The high level of interest shown brightened the prospect of bringing the World Congress to Seoul.

If Seoul is indeed selected as the host city for the 2021 ISUOG World Congress, the meeting will be held in COEX over a period of six days in September 2021. The meeting proved to be a great success by attracting more than 2,000 participants in 2017 when it was held in Vienna, Austria, and in 2016 in Rome, Italy. If the 2021 ISUOG World Congress is held in Seoul, it will be its first time in Korea.