Posted at 18:43h in Uncategorized by Dayoong Kim

The Seoul Cafe Show organizer, EXPORUM (CEO Shin Hyun-Dae) will host the World Barista Championship (WBC), a world competition for baristas expected to draw participants from 60 countries all over the world, this year. The event will be held on November 9 to 12 at COEX at the same time as the Seoul Cafe Show. 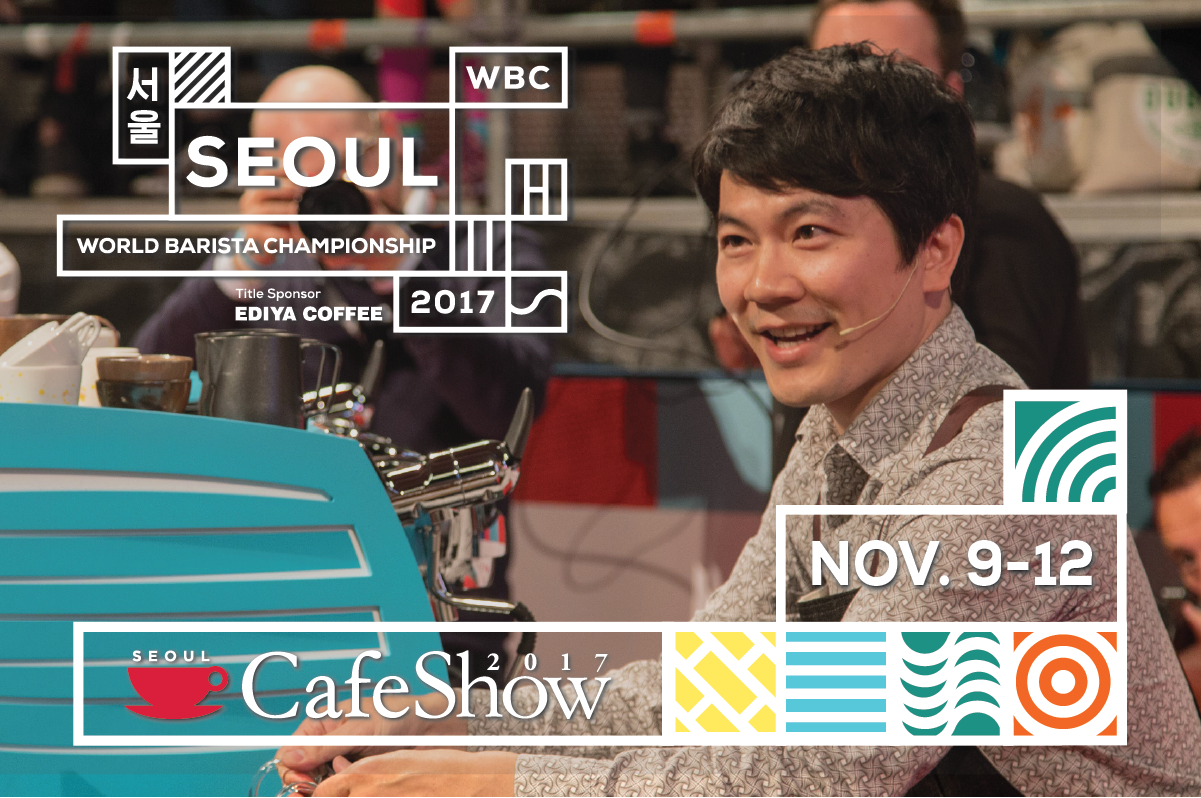 The WBC is the world’s largest coffee contest hosted by World Coffee Events (WCE), founded by the Specialty Coffee Association (SCA). Since 2000, this event has been hosted in a different country every year and aims to develop the coffee industry and cultivate the growth of baristas. The four-day event consists of a preliminary, semi-finals, and final round. Each participant competes for 15 minutes in creating espressos, milk drinks and signature drinks.

Aside from the representing baristas from each country, more than 3,000 foreigners, including companies, trainers and sponsors, as well as coffee industry workers and general baristas are expected to visit Korea for this event. Moreover, with the active participation of domestic coffee shops, it is expected to be a significant event in various ways.

EXPORUM was selected as the host of the 2017 WBC after recognizing its successful hosting of the annual Seoul Cafe Show as the world’s largest coffee specialist exhibition. Recently, as the coffee market in Korea and Asia has continued to develop, global coffee industry workers have developed great interest and expectations in the Korean coffee industry and market.

CEO Shin Hyun-Dae said he was pleased the status of the Asian coffee industry, including Korea, and its global influence could be displayed through the hosting of the world’s best known coffee festivals held in Asia. Moreover, he revealed he would do everything in his power to make this the best WBC event yet.

△ Visitors observe the competition at the 2016 WBC held in Dublin, Ireland.