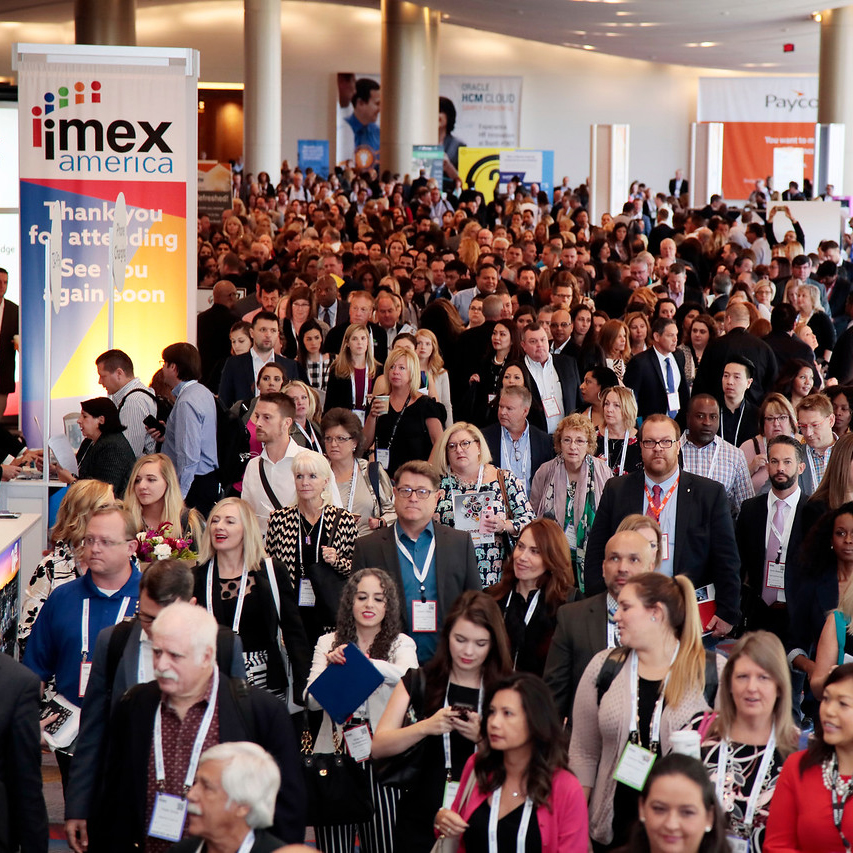 Posted at 22:42h in Uncategorized by Dayoong Kim

Enlightening others about Seoul’s appeal in Las Vegas 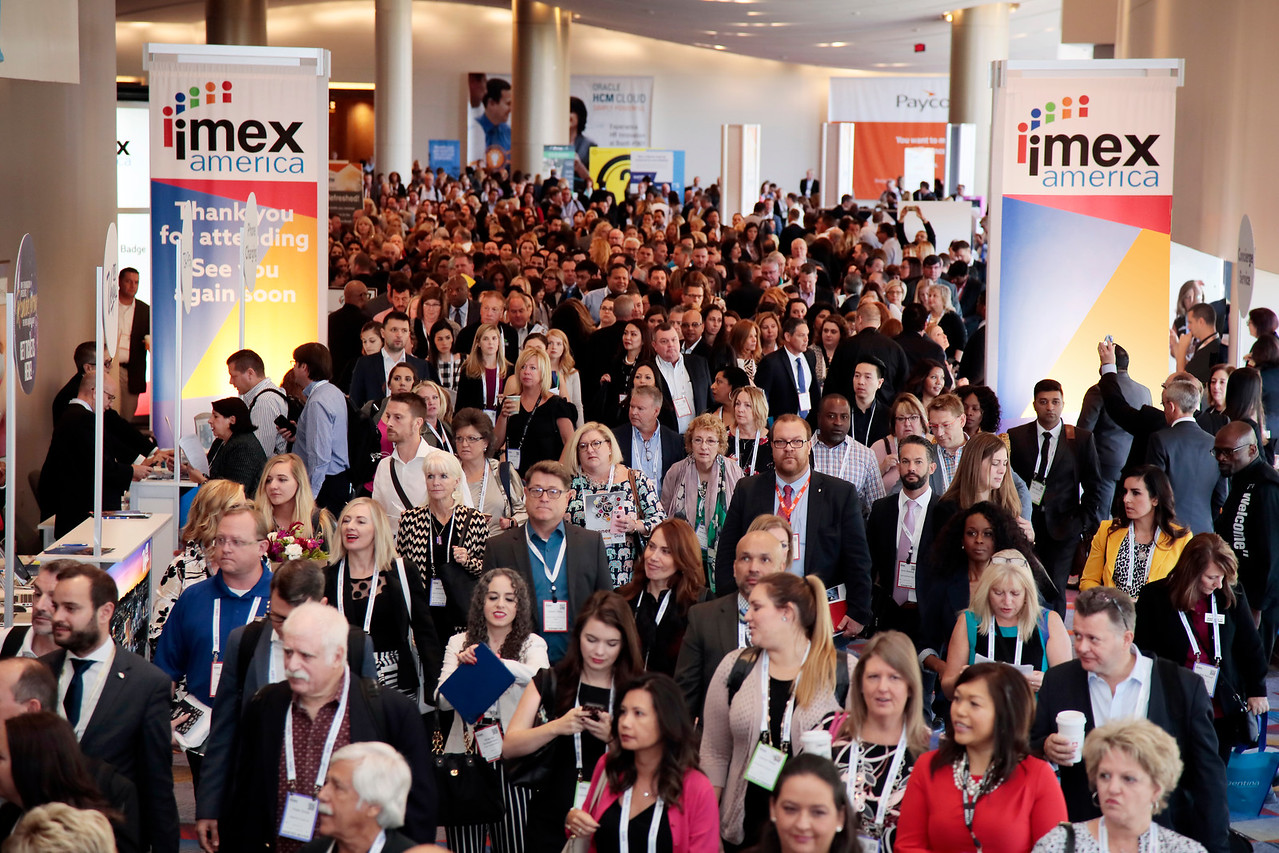 The city of Seoul and the Seoul Tourism Organization (STO) participated in IMEX American 2017, one of the world’s largest MICE industry exhibitions, from October 10 to 12. While at the event, they educated others about the attractiveness of Seoul and were also successful in attracting a new MICE event to the city. A total of 19 consultations between North American buyers and Seoul and STO took place to discuss topics such as international meetings, business meetings, incentives, and exhibitions. It is anticipated that seven of the consultations might lead to the attraction of new MICE events. The city of Seoul is planning to actively show their support for hosting an event in the city, by working with hotels, travel agents, transportation services, and other related organizations. 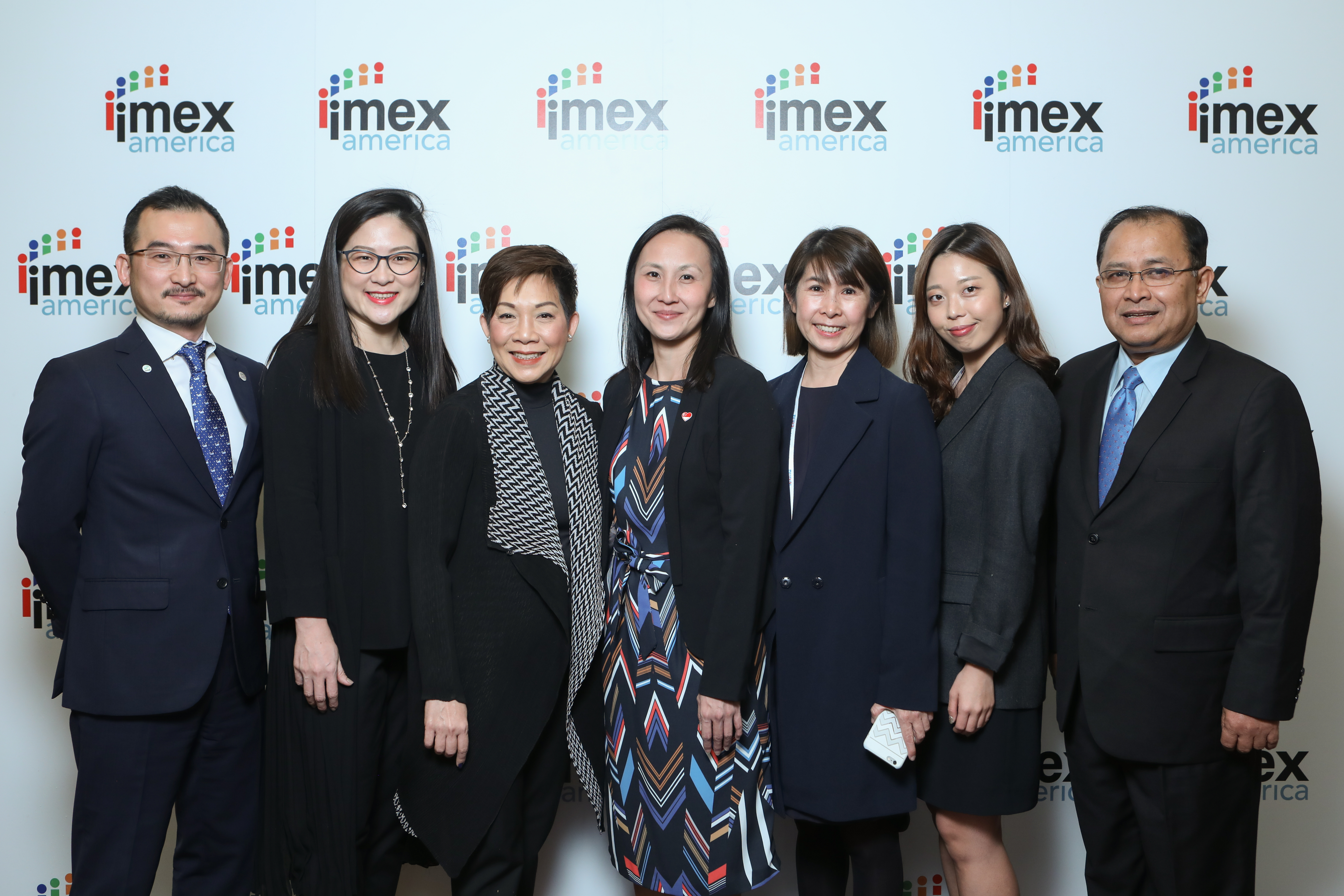 During this year’s IMEX American event, Seoul engaged in a joint marketing effort for the first time with the convention bureaus of Malaysia, Singapore, and Thailand. The four convention bureaus – in connection with IMEX exhibitions – held a joint networking event for buyers at IMEX called “An Evening with Asia Destinations”  on the evening of October 11.

On this day, buyers with an interest in the Asian region networked and formed relationships with the convention bureaus’ personnel from Seoul, Malaysia, Singapore, and Thailand.  One exceptional result of the networking event came from successfully convincing a blue-chip buyer – who had won a giveaway event that offered a FAM tour in each region – to visit each region and book actual events. The four Asian convention bureaus are expected to continue to work together in the future for the purpose of strengthening the competitive edge of MICE in the Asian region through continuous joint marketing efforts.

Overseas Influencers, Spreading the World About the Appeal of Seoul, Gyeonggi-do, and Gangwon-do
VR Technology Being Actively Used for the Marketing of Convention Destinations and Facilities
Share
Print page
0 Likes