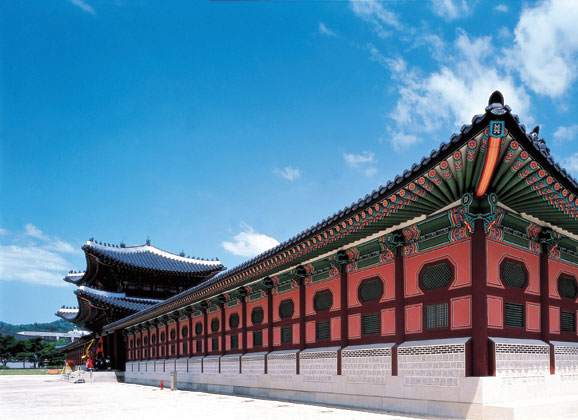 Posted at 08:46h in Uncategorized by Dayoong Kim

[dropcap]S[/dropcap]eoul now ranks 4th place worldwide as a convention destination in the 2013 International Meetings Statistics Report released last week by the Union of International Associations (UIA). Since 2010, the city has remained in the UIA world top 5 for three consecutive years. According to the report’s findings, Seoul’s ranking moved up a place, with the city shown to have hosted a total of 242 international congresses held in 2013 as determined by UIA criteria, accounting for 2.3% of the global total.

“These findings underscore the strong interest Seoul has received recently as a world-class destination for meetings and events, and reflect our capital’s ongoing commitment to providing the international community with the very best in business events services,” said Sung-Real Lee, President of Seoul Tourism Organization, adding, “Through strong cooperation and support from both local government and the private sector, we will work to ensure that Seoul continues to remain competitive in the years ahead.”

Both rankings reflect the increasing recognition in recent years of Seoul’s high-quality business events services, as well as the city’s ever-expanding infrastructure. Massive upgrades to the city’s meetings offerings are currently underway as part of the Seoul Metropolitan Government’s industry ‘Master Plan’ to match the steady-growing demand for the capital as an events destination. This has already included the creation of a central Seoul MICE zone, home to the recently-opened Dongdaemun Design Plaza – with plans to redevelop the Yeongdong district in southern Seoul, home to the Coex convention and exhibition center, by 2020.