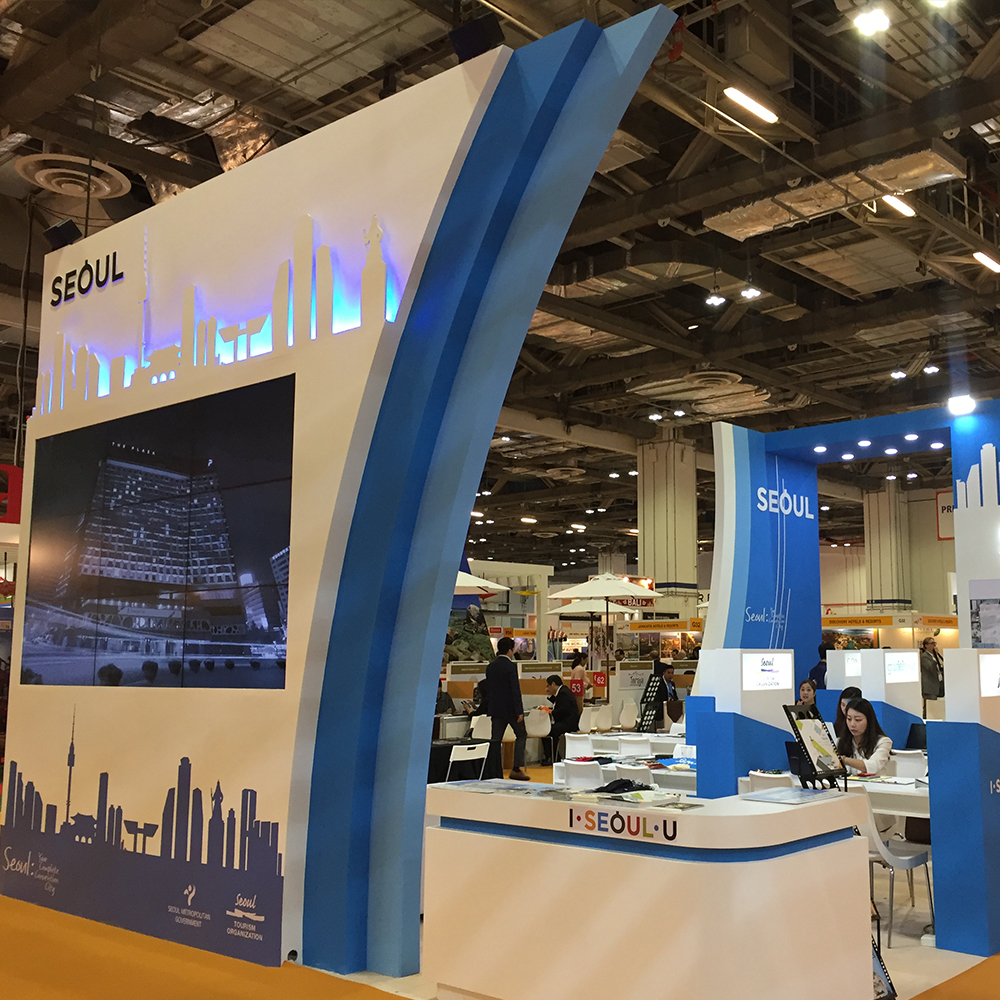 Posted at 22:02h in Uncategorized by Dayoong Kim

Representatives from Seoul Metropolitan Government and the Seoul Tourism Organization participated the ITB Asia 2017 held at the Sands Expo Convention Center in Singapore from October 25 to 27. In particular, they enjoyed a significant joint marketing effect with seven member companies of Seoul MICE Alliance (SMA), 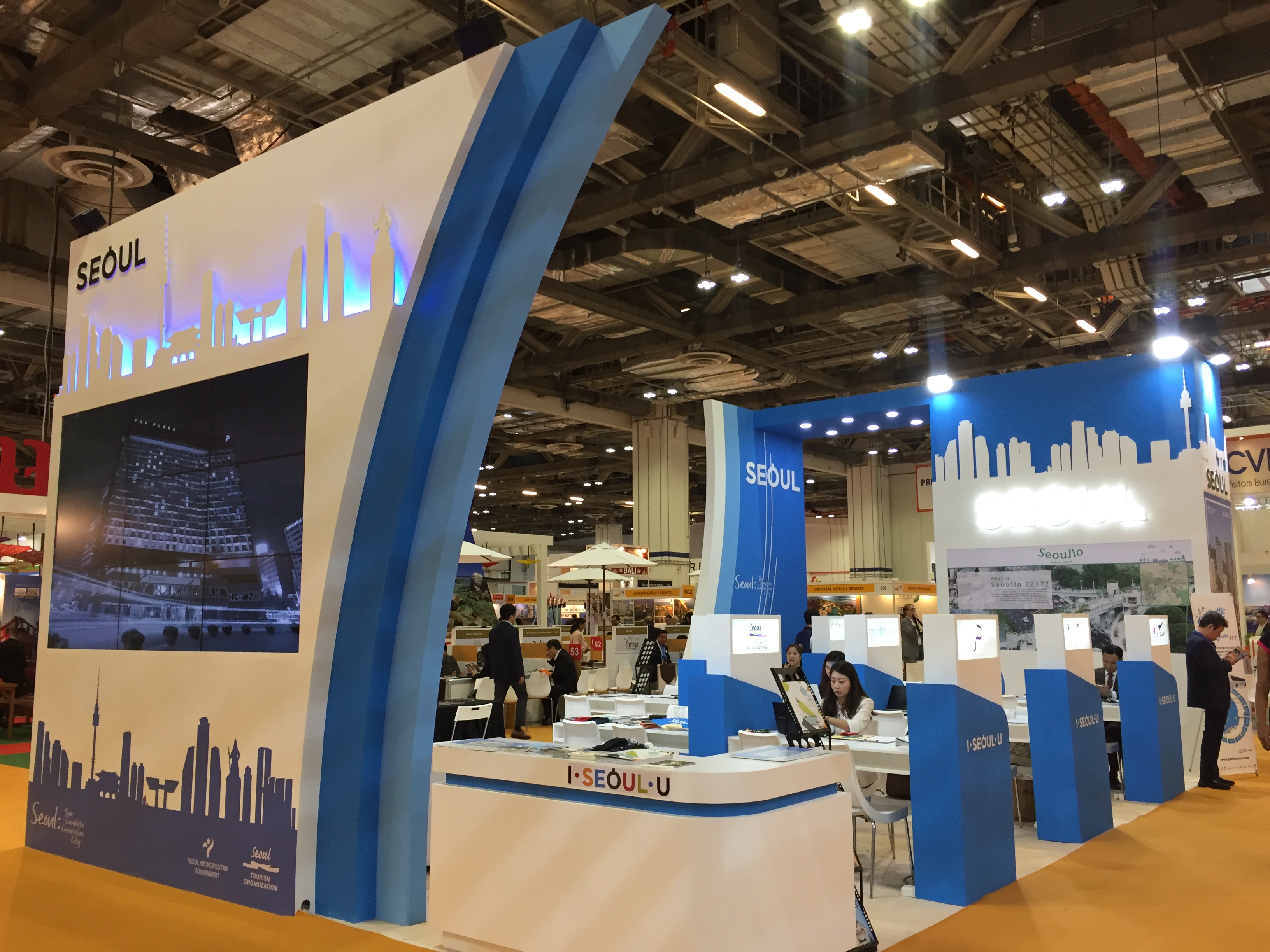 During this exhibition, the Seoul government co-marketed with two hotels, three travel agencies, and one unique venue to strategically attract new buyers. The MICE support program was explained at the Seoul table and multilateral business consultations were done by each company resulting in finding 52 new buyers out of 259 meetings. The co-participated member companies were Plaza Hotel, Conrad Hotel, Hanjigyo Tour, US Travel, Etourism and the Korea House..

The Seoul Public Relations did not only hold business consultations but also held several attractive and unusual events during the three days. It captured the interest of a huge number of buyers and visitors from all over the world towards Korean food culture with ‘Chimaek’ (chicken and beer) which became popular through Korean dramas, as well as various other events such as polaroid picture shooting and making stamps.

Meanwhile, through sponsorship of ITB Asia exhibition, we made it possible for guests to meet the city of Seoul through the entire exhibition hall. The Seoul brand was widely advertised through a hanging banner and pillar wrapping, showing ‘I•SEOUL•U’ and ‘Plus Seoul’, the all-in-one MICE comprehensive support package program.