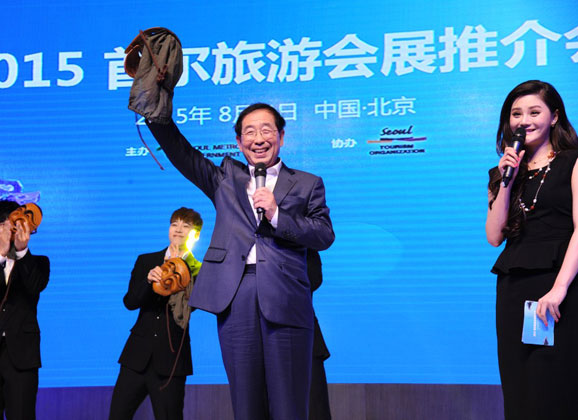 Posted at 16:30h in Uncategorized by Dayoong Kim

Seoul has launched a series of new initiatives aimed at attracting major business events hosted in the city. The new programs, designed to enhance international meetings in fields such as transport, entertainment, and dining, are immediately available to qualifying business event groups who can apply through their organizers.

The new programs were announced by Mayor Park Won-soon during a specially-created Seoul MICE Beijing Road Show this past August. 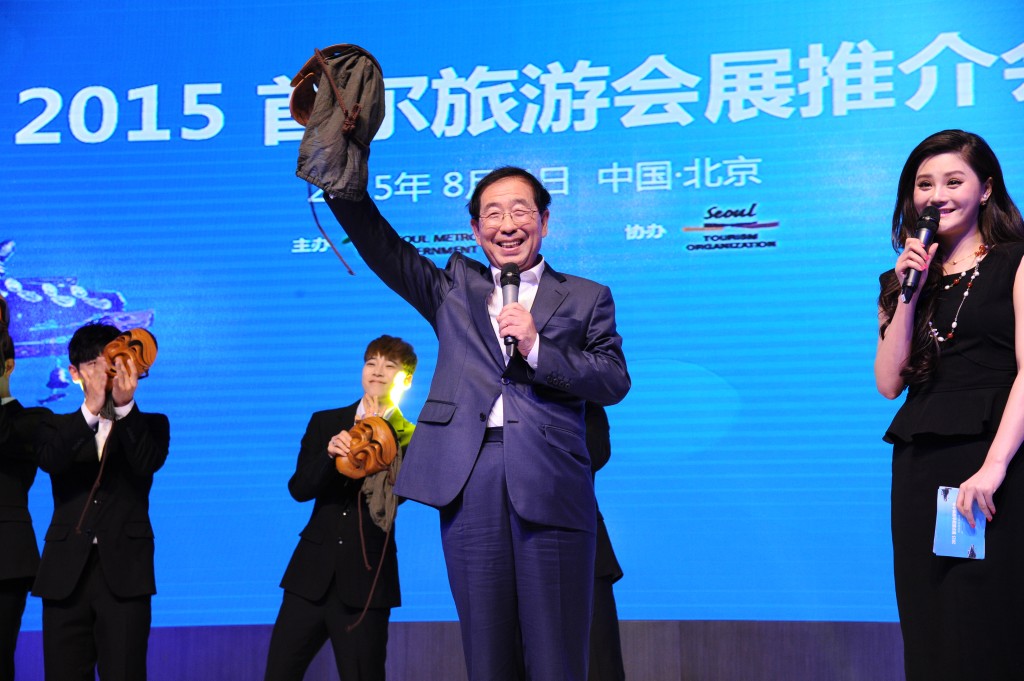 Grouped into two types of packages, the first offers two options that take advantage of upcoming major autumn events in Seoul. Business events with 50 or more delegates staying at least two consecutive nights can apply for complementary reserved seats at either the Seoul Mega Concert, a K-Pop musical performance at Seoul Plaza scheduled for early October, or at this year’s Seoul International Fireworks Festival set to take place on October 3. Seats for either event will be reserved on a first-come, first-serve basis. 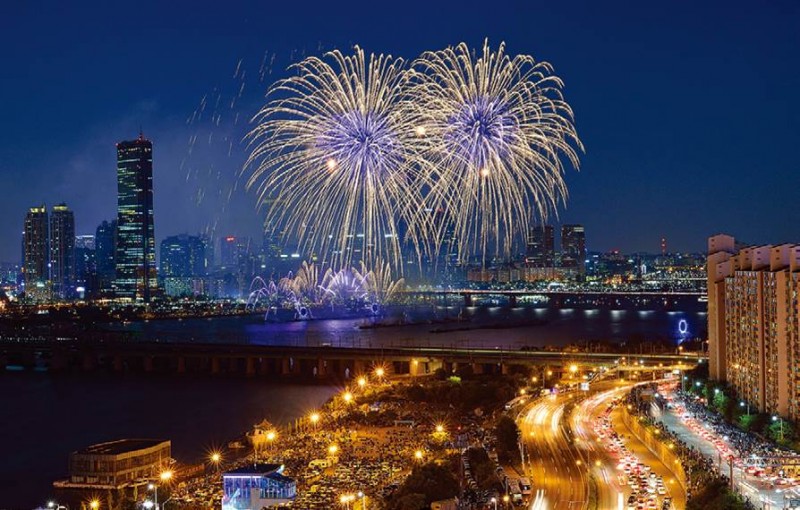 Event planners interested in applying for either of the above programs should do so by September 30, and can make inquiries through mice@seoulwelcome.com. 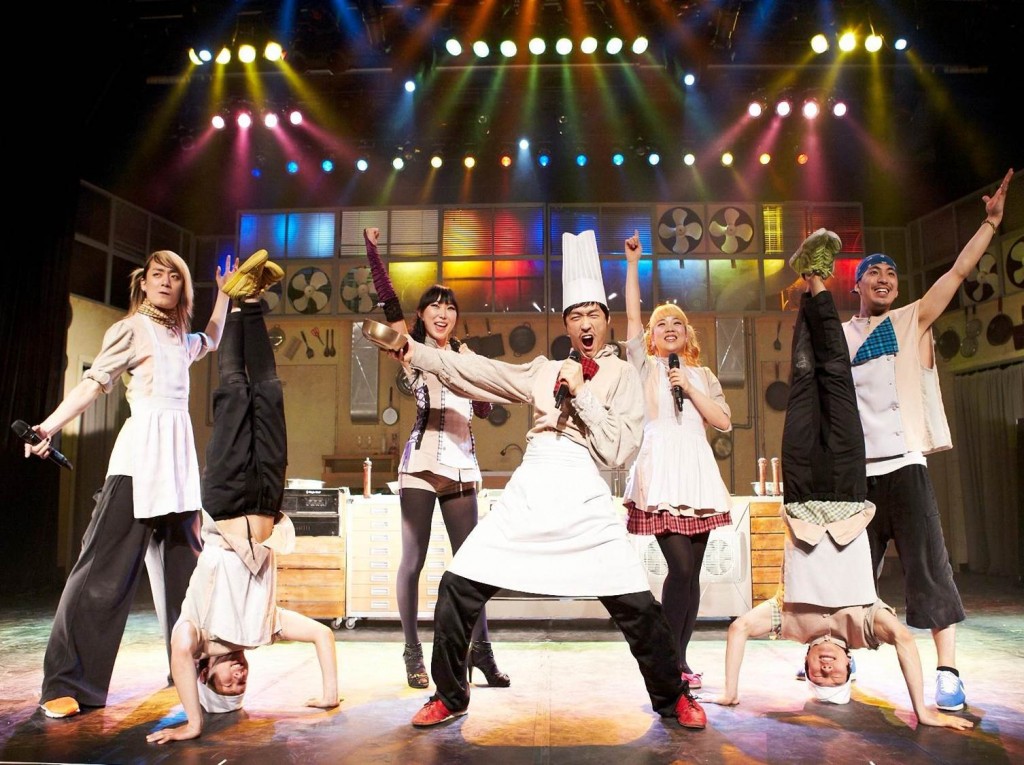 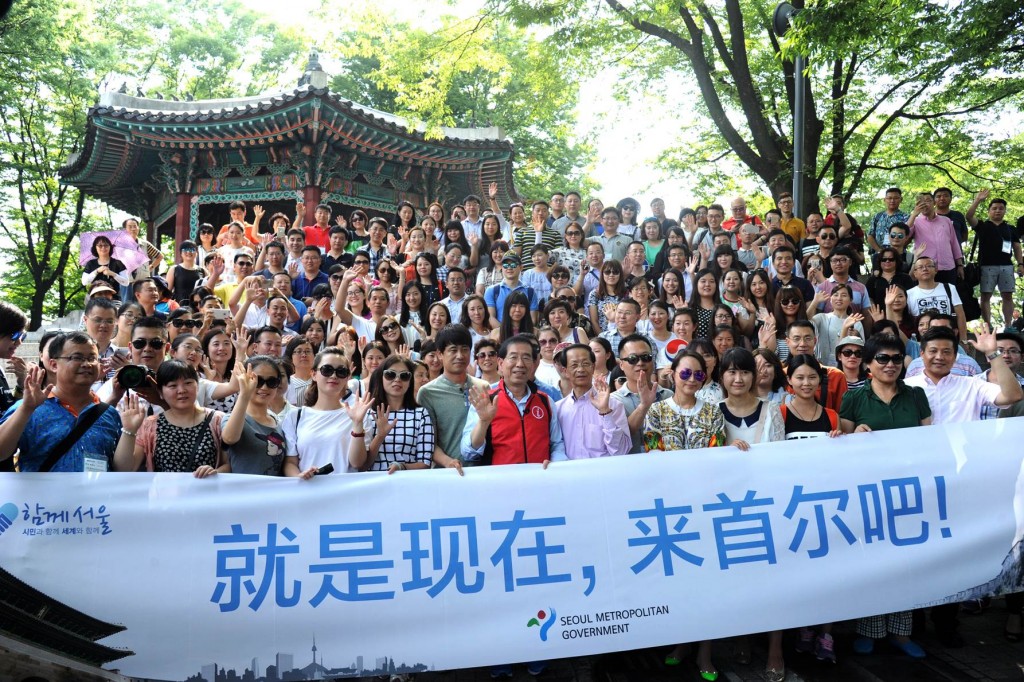