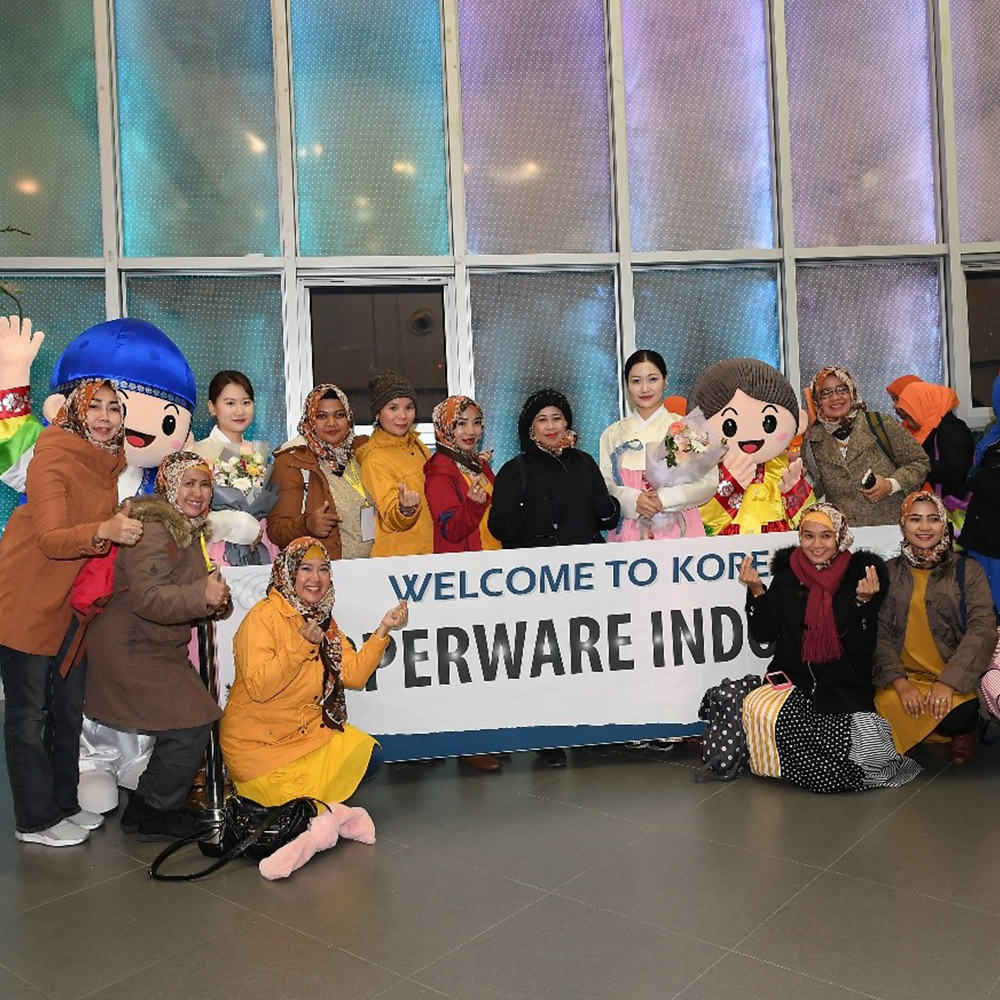 Posted at 15:55h in Uncategorized by Dayoong Kim

A Gala Dinner at One of Seoul’s Unique Venues, Some Sevit

Enthusiastic Reactions to a K-pop Performance

Incentive group from Tupperware, the global manufacturer of kitchen storage and containers with approximately 1,500 executives and staff members from Indonesia visited Seoul. 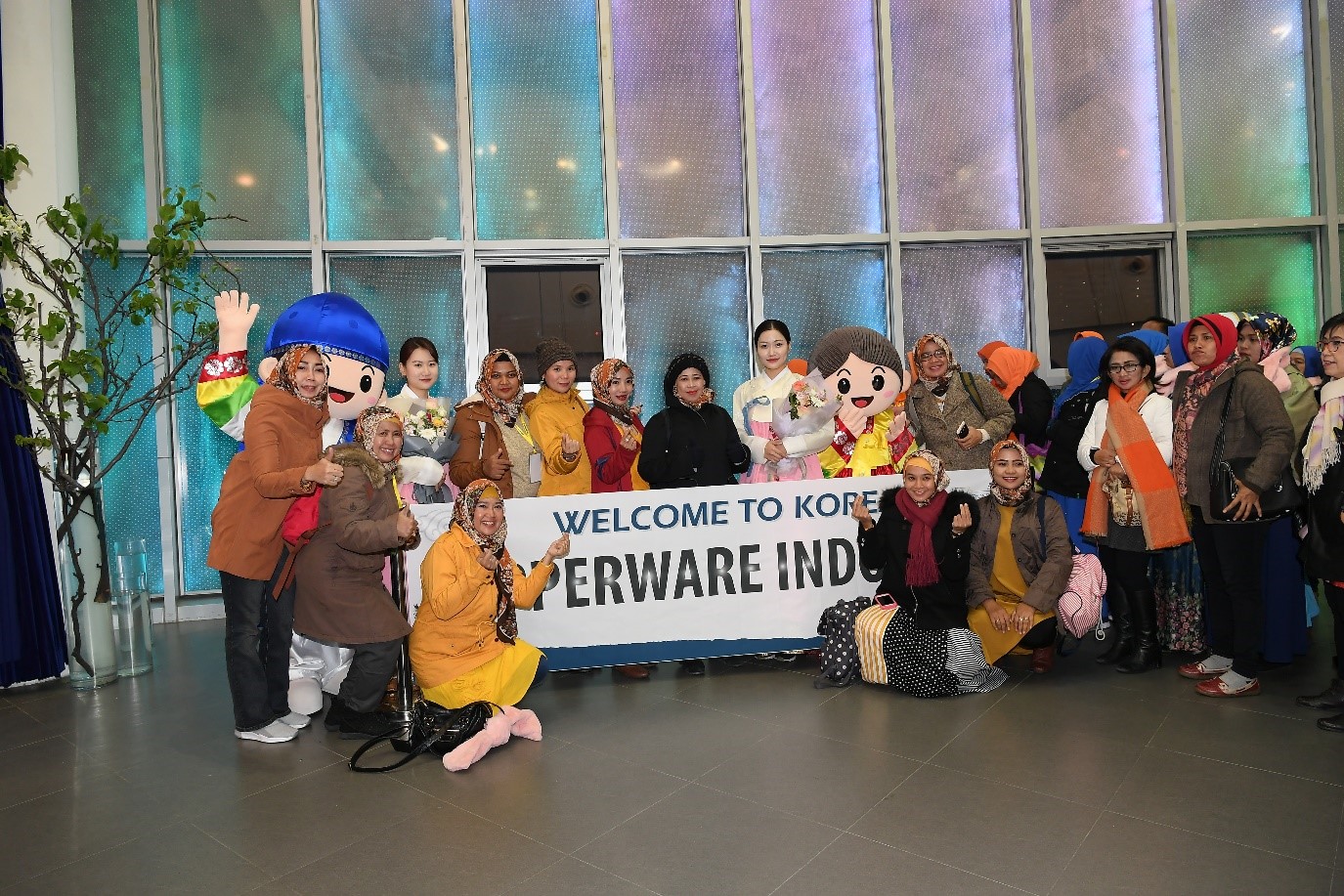 Tupperware incentive tour was organized to thank the local employees for their hard work and success. Since 2014, Tupperware has won major awards such as the ICSA Award in 2014, the Corporate Image Award in 2015, and the Best Creative PR Program Award in 2016. The company has also solidified itself as Indonesia’s representative kitchen storage container company. This vacation was to reward and celebrate the staff for their significant accomplishments. 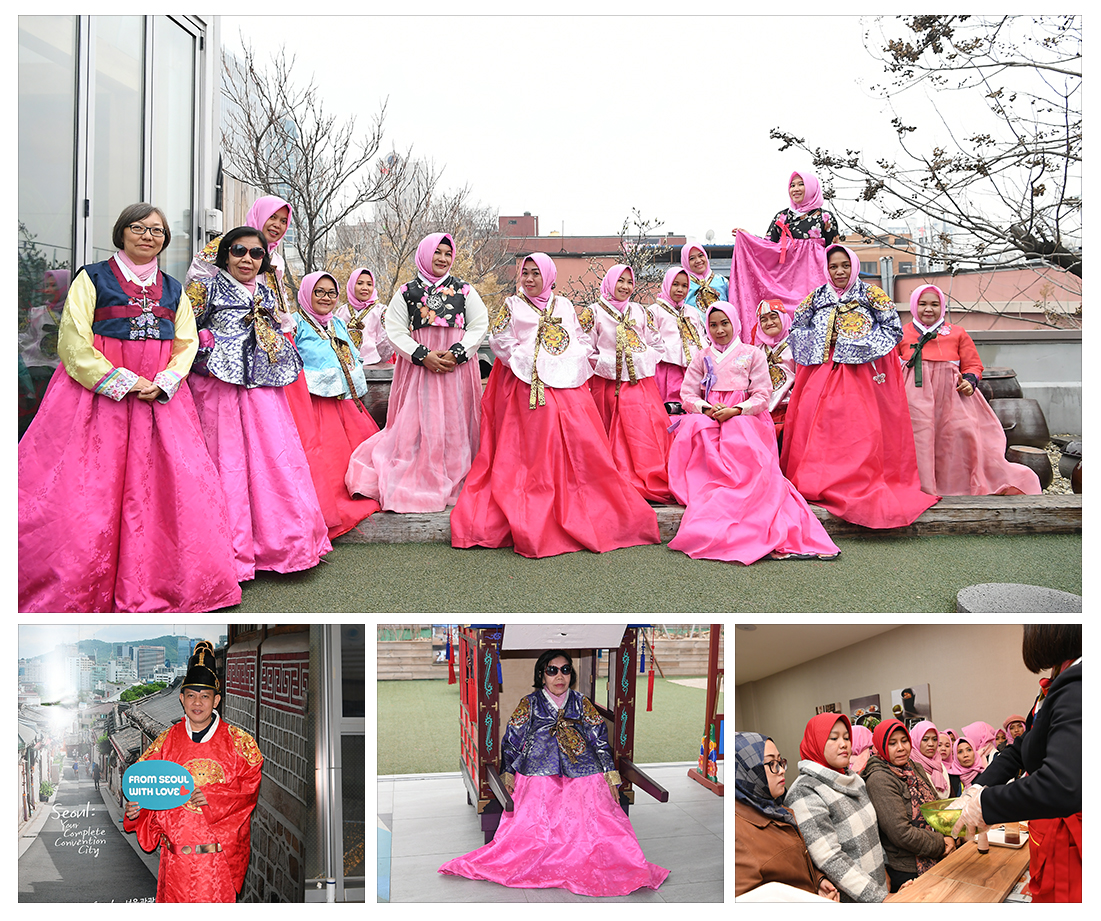 The executives and staff members of Tupperware Indonesia experienced the beauty and flavor of Korea by visiting the Bukchon Hanok Village, Dongdaemun Market, Gyeongbokgung Palace, and the National Folk Museum of Korea; as well as by trying on hanboks and making kimchi firsthand. The visitors responded particularly enthusiastically during a special program at a gala dinner that was held at one of Seoul’s unique venues, Some Sevit. The dinner included a K-pop program, which was added in consideration of the Indonesian employees’ high level of interest in K-pop and Hallyu.

One participant said, “To be welcomed more warmly than I ever could’ve expected in Seoul – a place I’ve always wanted to visit – makes me so happy that I could cry. I think I’ll remember this wonderful time I had at Some Sevit, watching the K-pop performance with the people here, for a long time.” 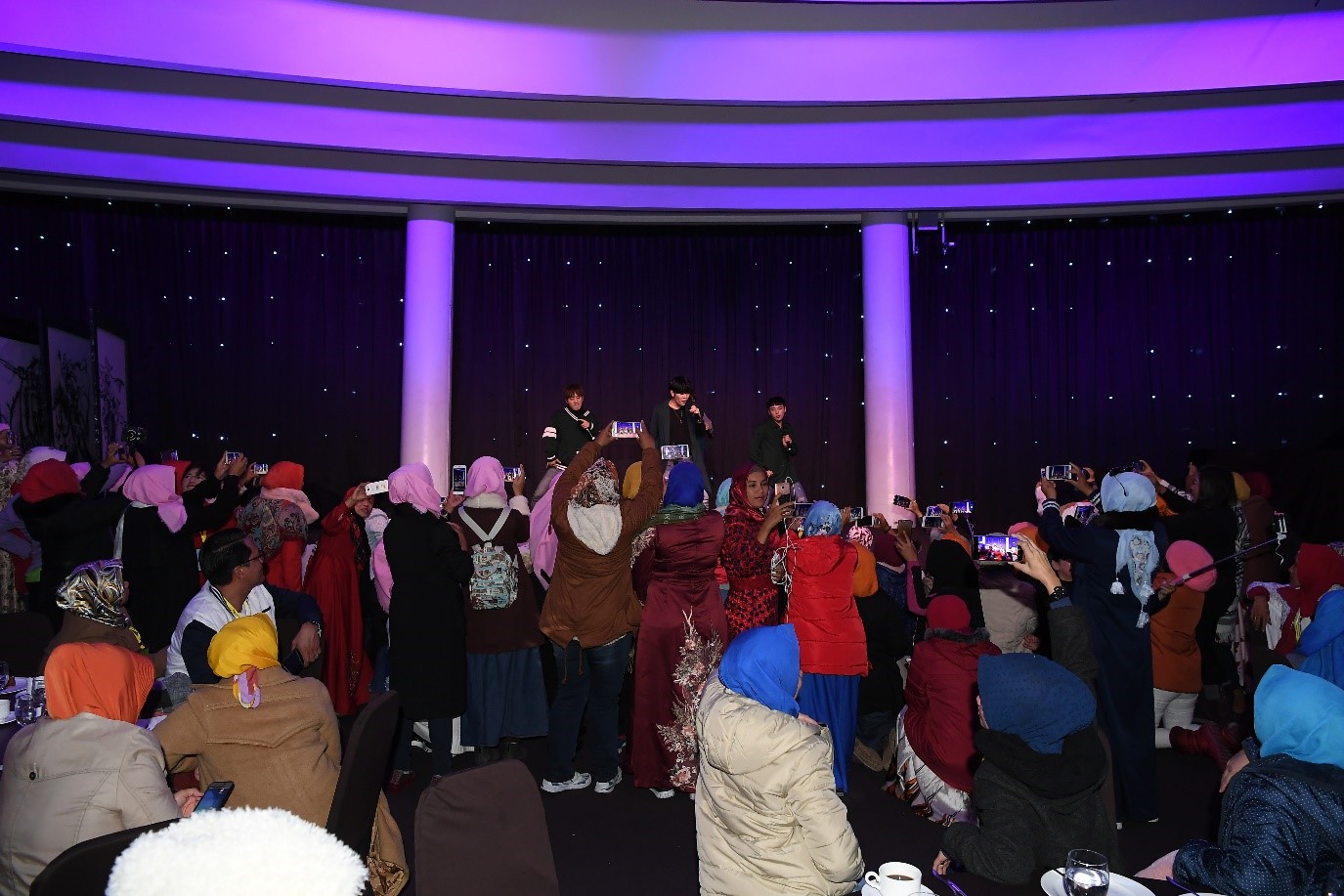 The active approach taken by the city of Seoul became the foundation for bringing over this particular incentive tour. Last year, Seoul promoted itself as an ideal location for MICE tourism by conducting roadshows in 10 countries, including India, Indonesia, the Philippines, Malaysia, Singapore, Taiwan, Vietnam, and Japan. Seoul also poured its efforts into marketing by proposing a customized hospitality program.

This year, Seoul support 20,000-30,000 KRW per foreign MICE participant to corporate meetings or incentive tours. This support program is targeted toward travel agencies and businesses that are hosting events with foreign participants. In order to be eligible, the following two requirements must be satisfied: The participants must stay for two or more consecutive nights with a total of 100 nights in Seoul.