Posted at 13:48h in Uncategorized by Dayoong Kim

Seoul City and the Seoul Tourism Organization provided support to a media FAM tour that was associated with Korea MICE Expo 2017 (KME 2017) on June 16th. The FAM tour participants had the chance to explore Seoul’s new MICE infrastructure and tourism resources, and were also introduced to a variety of information that was presented during a Seoul tourism/MICE briefing session. 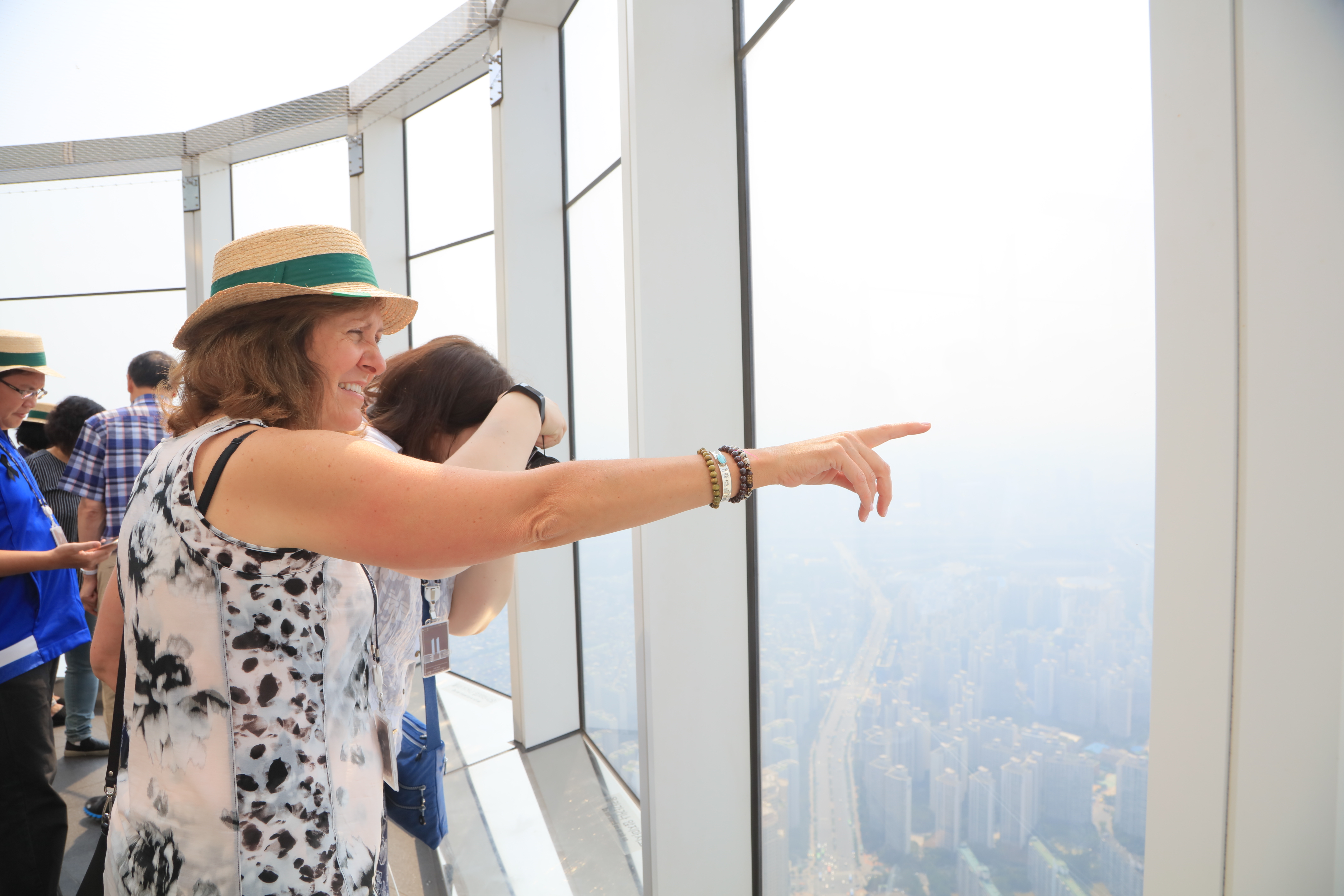 The participants of the FAM tour and briefing session included 15 MICE and economy media specialists and press members from business publications from a total of 12 countries. Participants came from the US, Germany, the UK, Indonesia, Taiwan, Thailand, etc. Those in attendance explored Seoullo 7017 – Seoul’s new tourism resource – with an interpreter, and got a firsthand look at urban regeneration and the enterprise of creating a pedestrian friendly city. Following their tour of Seoullo 7017, the participants were given the opportunity to experience the Seoul Sky observatory located in Korea’s tallest structure, Lotte World Tower, and the Dongdaemun Design Plaza, which is a unique venue in Seoul. The locations allowed the participants to see Seoul’s MICE infrastructure up close, and to experience the excellence of Seoul as a MICE city.

A participant from Taiwan who was visiting Seoul for the third time stated, “In the case of Seoullo 7017, it was a very smart decision to regenerate the structure instead of demolishing it… Seoul’s continuous transformations amaze me, and I believe there will be more opportunities to hold MICE events here.”

Through the tour and briefing session, Seoul City concentrated on promoting the image of Seoul as a city that one would want to visit through the main overseas MICE media channels. The briefing session presented information regarding Seoul’s accessibility to air travel, transportation, main MICE infrastructure, and the changes regarding the standards for Seoul’s MICE support programs. Participants were informed that the new special support program that was created for corporate meetings and incentive tours offer support for Seoullo 7017 walking tours, Han River bike tours, Seoul City Wall trekking tours, Hallyu experiential programs, and traditional culture experiential programs. The briefing session also announced the launch of the ‘PLUS SEOUL’ package, which is a package that offers various programs supported by the city in conjunction with benefits for SMA (Seoul MICE Alliance) member organizations. In addition, participants in attendance were also given information about the Seoul Summer Sale that will be going on until the end of July, as well as new enterprises including ONE MORE TRIP and Discover Seoul Pass. 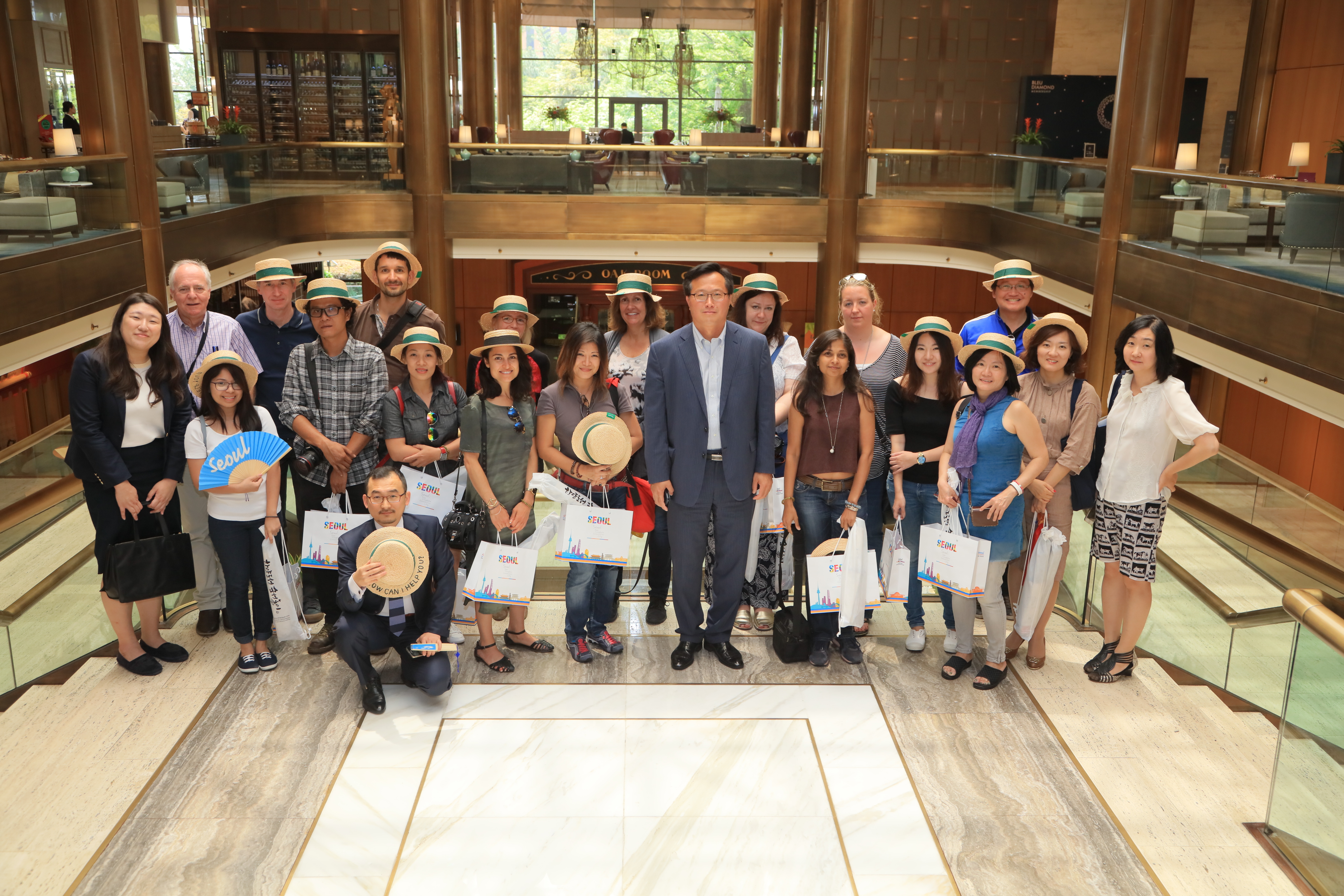 Seoul City emphasized that history, resources, and social assets are the driving forces behind the development of Seoul as an international MICE city. Plans were also announced to develop an international exchange complex that will be more than 100,000㎡ in size in the area surrounding the Seoul Sports Complex near the Lotte World Tower.

Director Ahn Joon-ho of the Tourism and Sports Bureau of the Seoul Metropolitan Government remarked, “In Seoul, landmarks like the Seoullo 7017 are being created one after another that preserve the history and culture of Seoul while also becoming part of a new trend… Seoul, which was selected as the 3rd best city for international meetings by the UIA (Union of International Associations), will continue to strive to become the world’s best MICE city.”