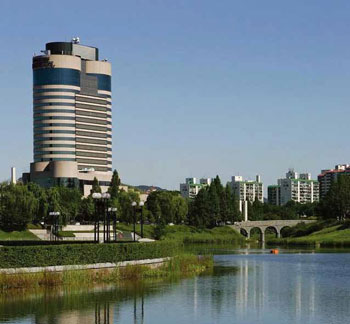 Posted at 14:00h in Uncategorized by Dayoong Kim

[dropcap]A[/dropcap]vid readers of the world’s top business events magazines may have spotted the occasional feature extolling the virtues of Seoul as “Your Complete Convention City.” As the city’s official information resource on the Korean capital’s vibrant meetings industry, the Seoul Convention Bureau regularly provides information to publications with diverse readerships from China to Europe and North America and everywhere in between. This year has been especially active for the industry press, with some of the most recent features outlined below. 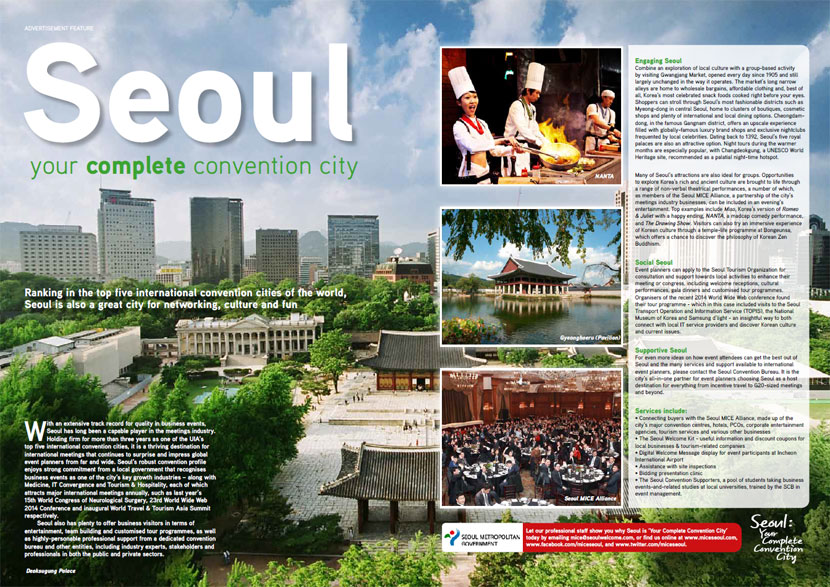 “With an extensive track record for quality in business events, Seoul has long been a capable player in the meetings industry”, begins the AMI feature, which outlines the various ways in which association meeting participants can enjoy the city in large groups. Recommendations include Seoul’s five royal palaces, Gwangjang Market, and the Myeong-dong and Cheongdam-dong shopping districts. Officially-approved city tour destinations are also introduced, such as Samsung d’light and the Seoul Transport Operation and Information Service (TOPIS). Along with all the other supplements featured, the article also includes a breakdown of the many services and support offered by the Seoul Convention Bureau. 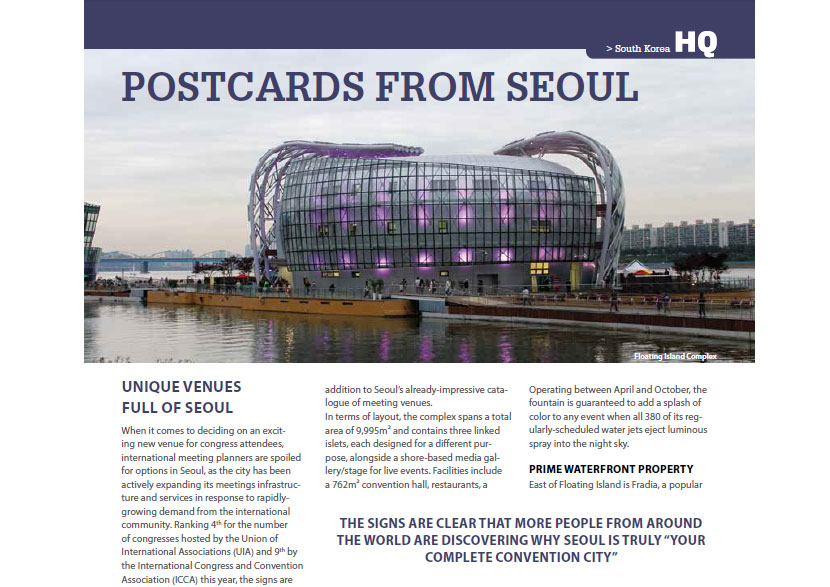 “When it comes to deciding on an exciting new venue for congress attendees, international meeting planners are spoiled for options in Seoul.” Focusing on the city’s eclectic unique venues, HQ introduces readers to its two newest event spaces. The first is the Dongdaemun Design Plaza, which is set to become the focal point of the city’s fashion and design industry. The second is waterfront multi-complex Floating Island, which comprises a convention hall, restaurant, yacht club, and shore-based performance stage. Other unique venues featured include fellow Hangang River-based locations Fradia, Seoul Marina Club & Yacht, and the 700 Yacht Club, as well as inland venues the 63 Convention Center, JW Marriott Dongdaemun Square Seoul, the National Museum of Modern & Contemporary Art, and Lotte World. 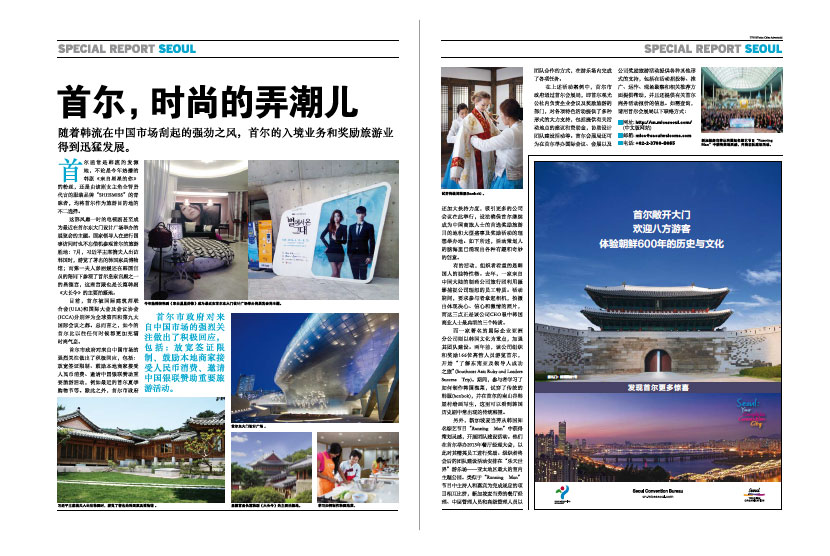 The Chinese-language article gets to grips with Seoul as an increasingly popular incentive travel destination thanks to hallyu, or the “Korean Wave”, a term coined in China to describe the spread of Korean culture overseas. The article goes on to illustrate some of the ways in which event planners have been capitalizing on the culture craze, such as McDonald’s Singapore who last year created the ultimate team-building activity to reward its star performers by combining popular Korean variety show Running Man with Lotte World, one of Asia’s largest indoor theme parks. 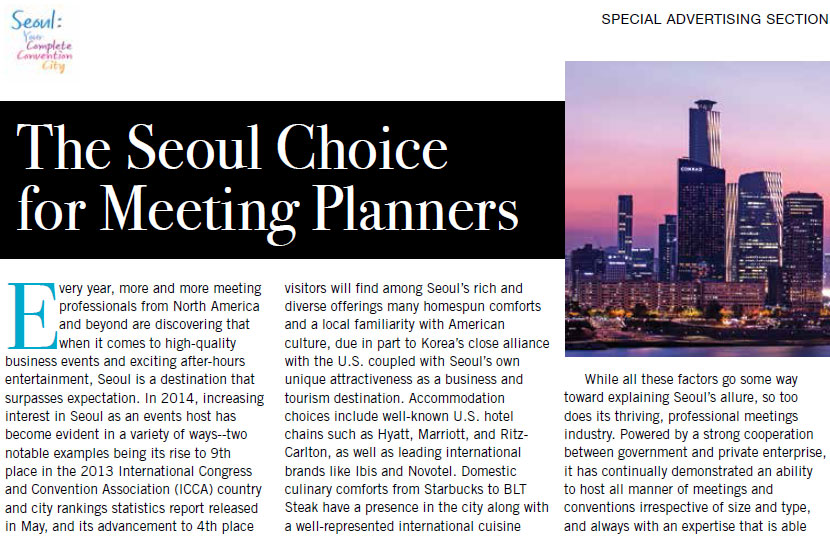 “Visitors will find among Seoul’s rich and diverse offerings many homespun comforts and a local familiarity with American culture, due in part to Korea’s close alliance with the US coupled with Seoul’s own unique attractiveness as a business and tourism destination”, notes M&C. The feature also includes case studies of recent high-profile events the 2014 International Congress of Mathematics and the 2014 Fall Board of Directors Meeting organized for the American Society for Testing and Materials.

Want even more news? Find out what’s happening in Seoul by visiting www.miceseoul.com, www.facebook.com/miceseoul, or www.twitter.com/miceseoul.