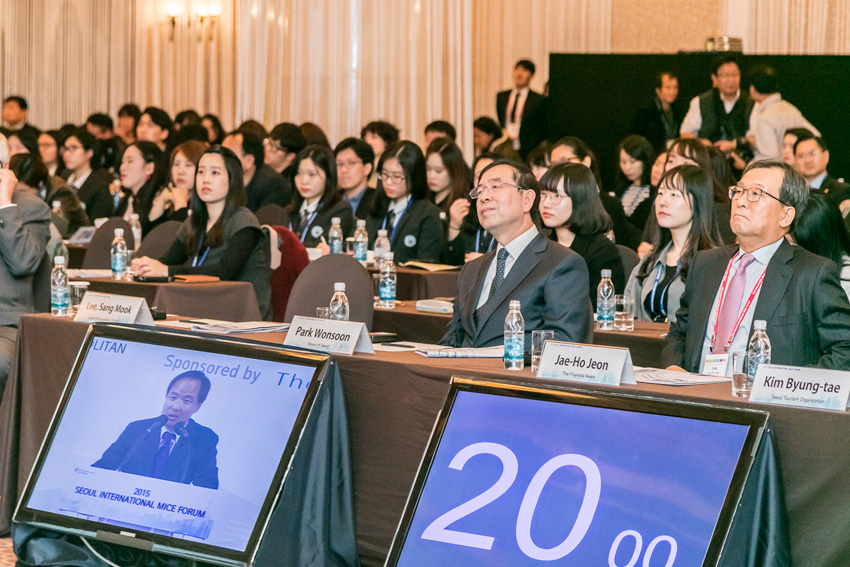 Posted at 20:07h in Uncategorized by Dayoong Kim

International and domestic meetings experts gathered in Seoul last Friday for Seoul MICE Week – a series of programs designed to raise awareness of business events among the general public. Hosted by the Seoul Metropolitan Government and the Seoul Tourism Organization, Seoul MICE Week’s main event was open to all, taking place on November 13th at The Plaza Hotel Seoul, with additional events held at Seoul City Hall. 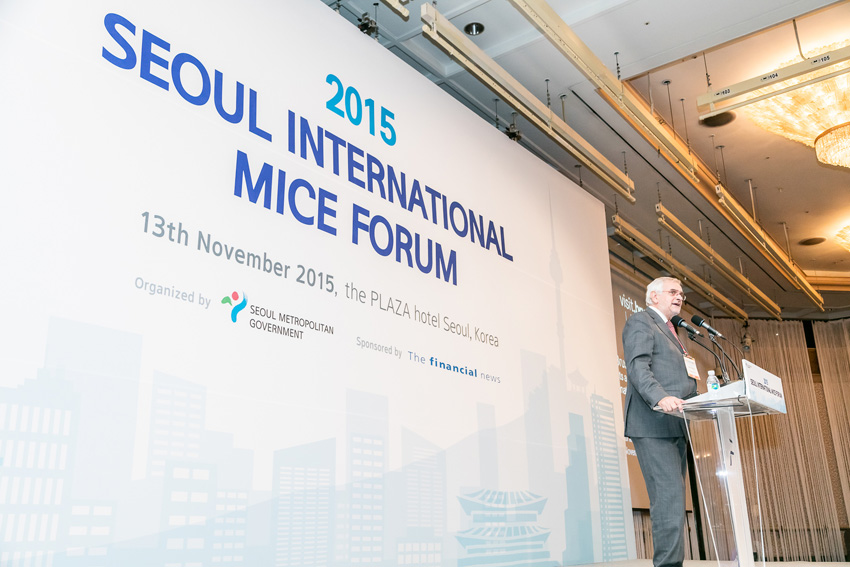 The day included several programs targeted at different age groups and backgrounds, especially youths exploring career options. Headlining the event was the 2015 Seoul International MICE Forum, which was held at The Plaza Hotel from 2-5.30pm and featured a welcoming address by Mayor of Seoul Park Won-soon. The theme for this year’s forum was “The Future of the MICE Industry and Global Business Meeting Cities”, which examined the economic ripple effects and job creation potential of the meetings industry. It also sought to raise public awareness of the importance of Seoul’s own competitive meetings industry and its impact on the wider community. 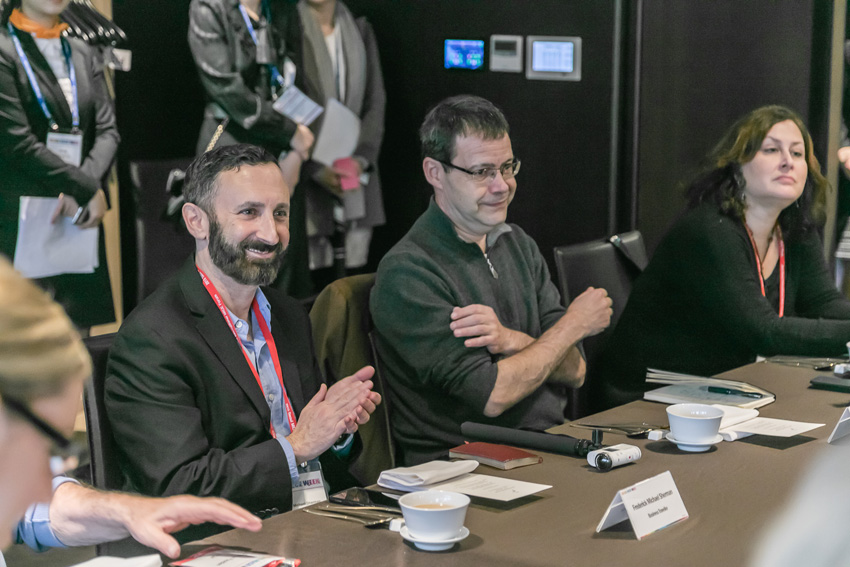 “Seoul has become a top destination for the world meetings industry thanks to the combined efforts of the city, its MICE industry professionals, and its citizens” said Mayor Park during his welcoming address. “However, we are not stopping here,” he added. “We are actively preparing even harder to help make Seoul a world top-3 international congress destination by 2018.” Since 2010, Seoul has remained in the UIA top 5 of global convention cities, currently ranking in 5th place.

“Seoul has become a top destination for the world meetings industry thanks to the combined efforts of the city, its MICE industry professionals, and its citizens.” – Mayor Park Won-soon 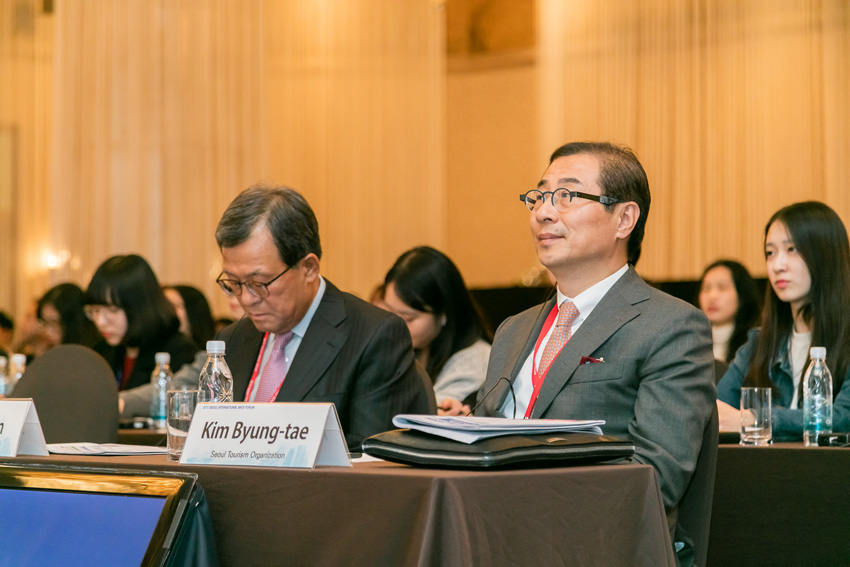 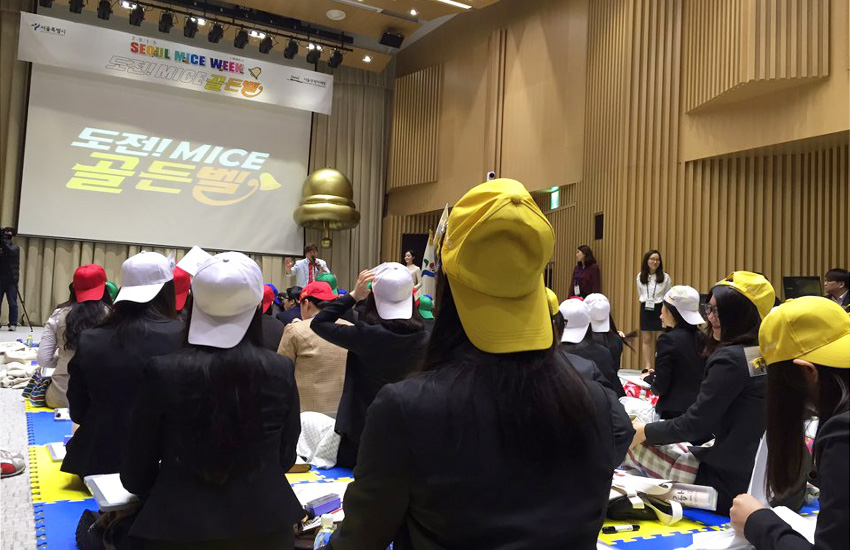 A range of MICE-related workshops and exhibits were also held at The Plaza throughout the day.

“I’m very impressed with the sustainability practices in the city” said Samantha Allen during the Seoul International MICE Forum, adding “I will be taking what I learned here back to London and Glasgow.”

“You are going to grow very fast,” enthused fellow panelist Laurent Chiron. “Your quality of service is one of the best in the world” he said. 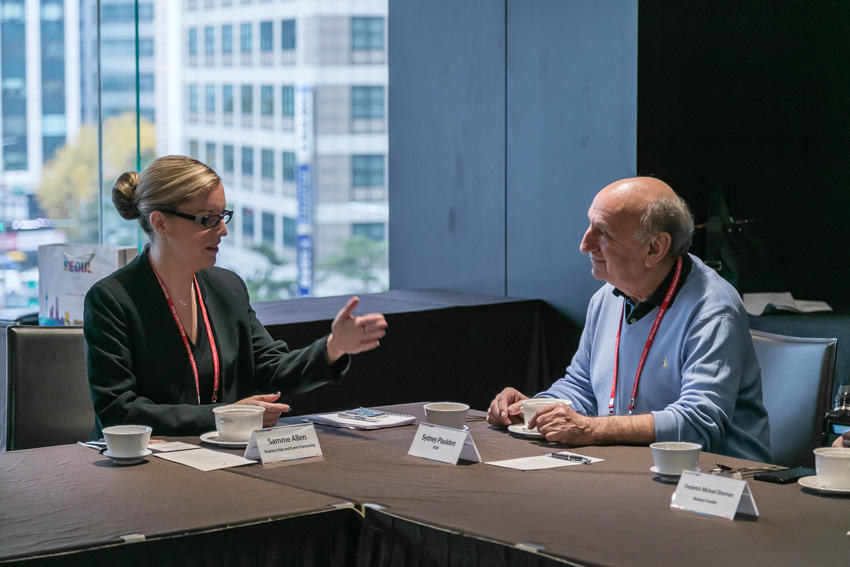 “Your quality of service is one of the best in the world.” – Laurent Chiron, Commercial Director, Viparis