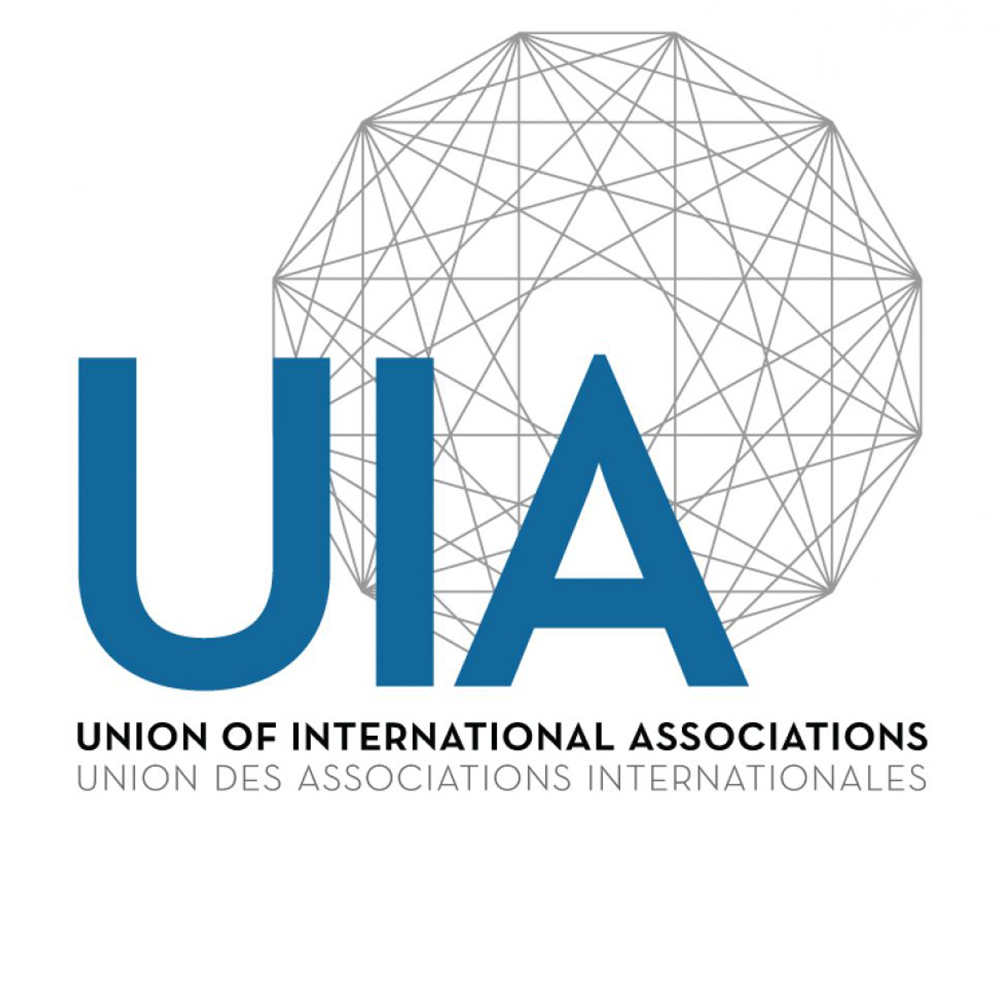 Seoul recorded the highest number of international meetings in its history

Efforts will be focused on promoting the growth of Seoul as ‘the world’s greatest MICE city’ by expanding MICE infrastructure by 2025. 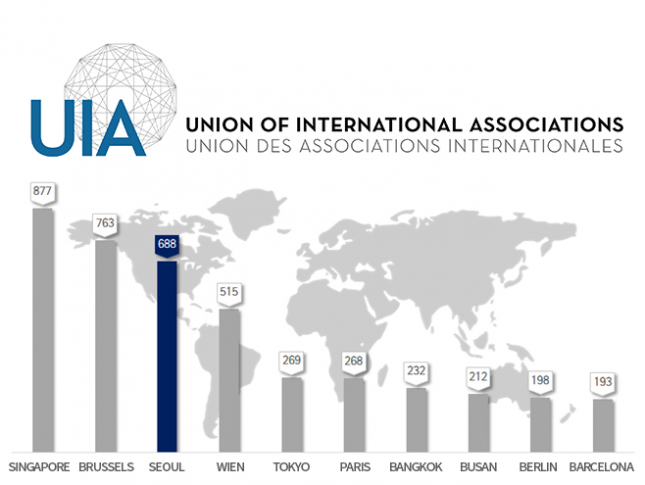 The top 5 cities were as follows (in the order of their ranking): Singapore (877 meetings), Brussels (763 meetings), Seoul (688 meetings), Vienna (515 meetings), and Tokyo (269 meetings). Despite diplomatic threats such as the THAAD crisis and the North Korean missile crisis, the Seoul MICE market maintained an upward trajectory and once again confirmed it status as an international MICE city.

Following the establishment of its 2013 MICE Development Master Plan, Seoul has been discovering potential MICE demand by analyzing databases for the international MICE industry and operating continuous support programs for the successful bidding and management of MICE events. The city of Seoul has also been striving for the systematic promotion of the MICE industry through the launch of the Seoul Tourism Organization, the official foundation responsible for MICE tourism. 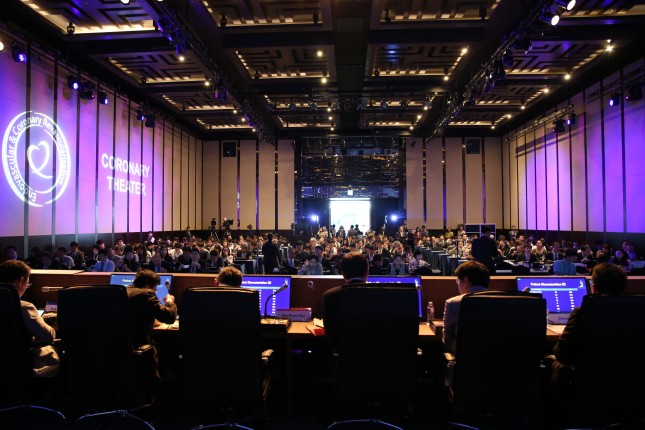 Owing to Seoul’s accomplishment, South Korea was able to come in at the top spot for the second straight year after holding 1,297 international meetings – an increase of 30% from the previous year – in 2017. Other domestic cities that ranked high on the list include Busan, which came in 8th place with 212 meetings, and Jeju, which came in 15th with 139 meetings.

Since 1960, the UIA has acted as an authoritative body that has published its International Meetings Statistics Report every year for the past 57 years. UIA’s criteria for international meetings are as follows.

Ahn Jun-ho, director of Seoul’s Tourism & Sports Bureau, said, “Despite having an inadequate MICE infrastructure compared to that of competing cities overseas and facing threats to its diplomatic environment, Seoul is being acknowledged as an international MICE city.” He added, “As the whole world has turned their attention to South Korea following the Pyeongchang Winter Olympics and the inter-Korean summits, we plan to accelerate the future development of the MICE industry through the expansion of infrastructure in order to foster the growth of Seoul as an international MICE city.”