Seoul Racks up Win after Win in International Event Bidding 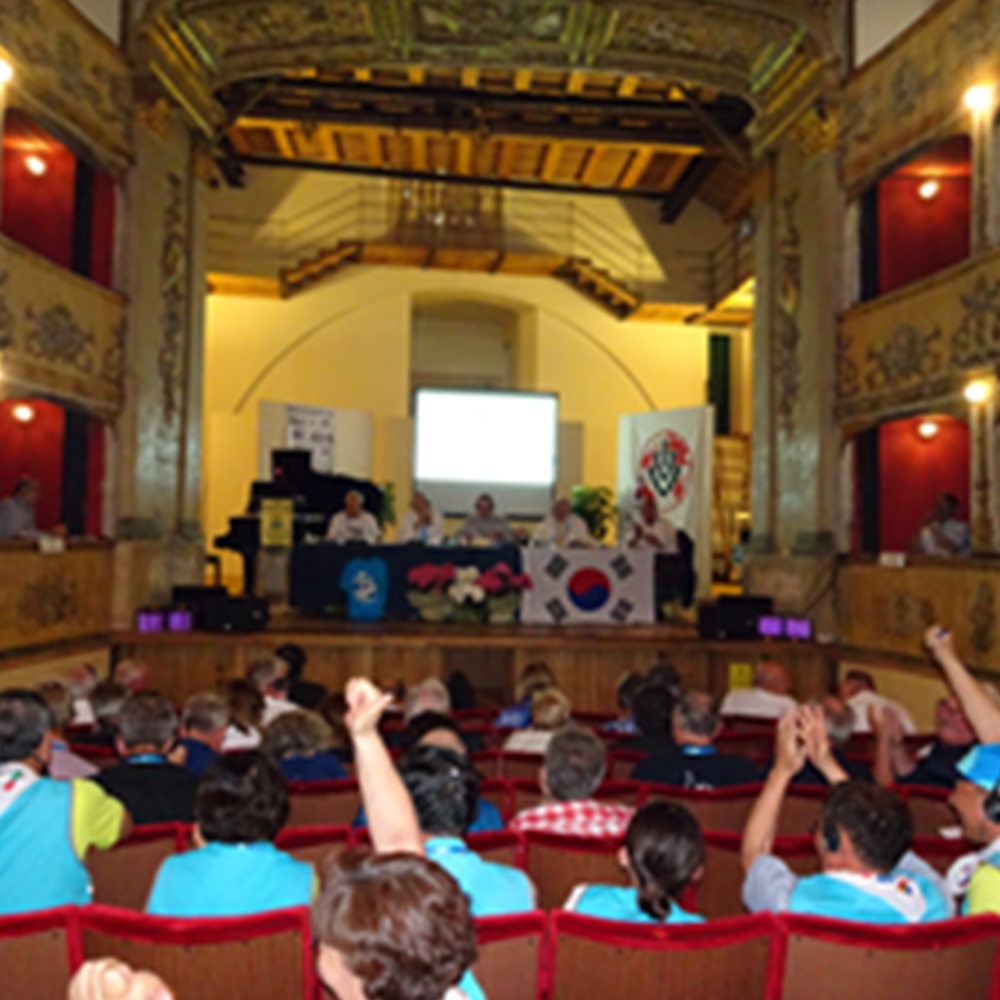 Posted at 20:18h in Uncategorized by Dayoong Kim

Seoul Racks up Win after Win in International Event Bidding

Seoul successfully bids for the IEEE ICC on its second try

The Seoul Tourism Organization (STO) led by CEO Jae-sung Rhee showed off MICE Seoul’s potential to the world by securing one international 1,000-plus-person event after another.

The first event that Seoul successfully bid on was HETI Congress 2021 (Horses in Education Therapy International Congress 2021). This event, which was bid on at the beginning of the year, will be held at Coex Convention & Exhibition Center (Coex) in Seoul over a period of 5 days starting on June 7, 2021. The HETI Congress is a large-scale international meeting that is attended by approximately 1,000 participants (500 foreign participants) from 54 countries. This is the first time the event will be held in Korea.

STO found out about the event in June 2017 through a travelling briefing session that was given by the Samsung Medical Center. After making the discovery, they spared no effort in providing support for the bidding process. This included bidding consultations, providing an official bid letter from the mayor of Seoul and the CEO of STO, and helping with the composition of a proposal. Soon after in November 2017 when the HETI executive committee visited Seoul, they received support during their site inspections of convention centers, hotels, and unique venues. Additional support was given to the committee during meetings with relevant personnel and on city tours. As a result of STO’s tireless efforts, it was decided at a HETI board of directors meeting in February that Seoul would host the 2021 HETI Congress.

HETI is an international non-profit organization that carries out scientific and educational activities through horses as a medium. Its members consist of 297 professional hippotherapy organizations and individual members from 53 countries. The HETI Congress is held every three years. The congress was held in Athens, Greece in 2012, Taipei, Taiwan in 2015, and will be held this year from June 25 to June 29 in Dublin, Ireland.

Meanwhile, Seoul was finally able to successfully bid for the IEEE ICC (Institute of Electrical and Electronic Engineers International Conference on Communications) on its second try. After failing to win its 2014 bid for the 2019 ICC, Seoul gave it another shot four years later. Seoul beat out competition from Hong Kong, Melbourne, and Bali to successfully be named the host city of the 2022 IEEE ICC. The lessons that Seoul learned from its 2014 defeat became the key for its success this time around. Although it was bidding for a chance to host the 2019 Congress, the fact that Seoul had higher accommodation rates than competing city Shanghai become an obstacle. This time around, Seoul decided to rely on its record of hosting past international events to build a foundation of trust and meticulously prepared its proposal with Professor Kim Dong-in from the Korean Institute of Communications and Information Sciences during the bidding consultation phase. When it came to the issue of accommodations, information on hotels near Coex and discount rates were presented to wipe away the concerns of the event organizers. The jury awarded high marks for the thorough delivery of all of the information requested by ComSoc that appeared in the bidding presentation and the proposal. The fact that Seoul had prepared for their bidding presentation last year during GLOBECOM at Singapore via STO’s bidding clinic had a positive impact on the bid for the 2022 IEEE ICC.

IEEE is the world’s largest technical professional society with more than 360,000 members from 175 countries, and it consists of professional organizations in the fields of electricity, electronics, telecommunications, and computers. ICC is one of IEEE ComSoc’s (IEEE Communications Society) two flagship conferences and is held every three years in either the United States, Europe, or Asia. It is the largest academic conference in the ICT field, and it was brought to Korea for the first time when it was held in Seoul in 2005. The 2022 IEEE ICC, which is a 2,000-person conference, will be held over a period of 5 days starting on May 16, 2022 at Coex.

In addition, Seoul also enthusiastically engaged in the bidding process for the 2021 IVV (The International Federation of Popular Sports) Olympiad. The competition, which will be held in October 2021, is organized by the IVV – an organization that has over 10 million members all around the world. About 5,000 people participate in the competitions. The IVV Olympiad is primarily held in Europe, and within Asia, has only be held in Japan and China thus far. Seoul took part in a bidding consultation meeting with the Korea Athletic Promotion Association, the domestic bidding implementation agency.

Afterwards, Seoul provided robust support for the bidding process; they supported the IVV executive committee when they visited Seoul in March for a site inspection, provided an official bid support letter from the mayor of Seoul and the CEO of STO, and provided the funding to cover necessary expenses for the bidding clinic (to establish a strategy for the bidding presentation and receive coaching) and the bidding committee’s flights, accommodations, and on-site expenses. As a result, at the IVV General Assembly that took place in Sicily, Italy on May 21, Seoul was named the host city for the 2021 IVV Olympiad. Seoul beat out their competitor, Arlington County, Virginia (US) by picking up 65 votes to Arlington’s 24 votes. About 2,000 foreign participants are expected to come for the competition (total of 10,000 people over a 5-day period) and spend approximately one billion won on accommodations, meals, sightseeing, and incidental expenses. As a result, the competition is expected to also help boost the local economy.