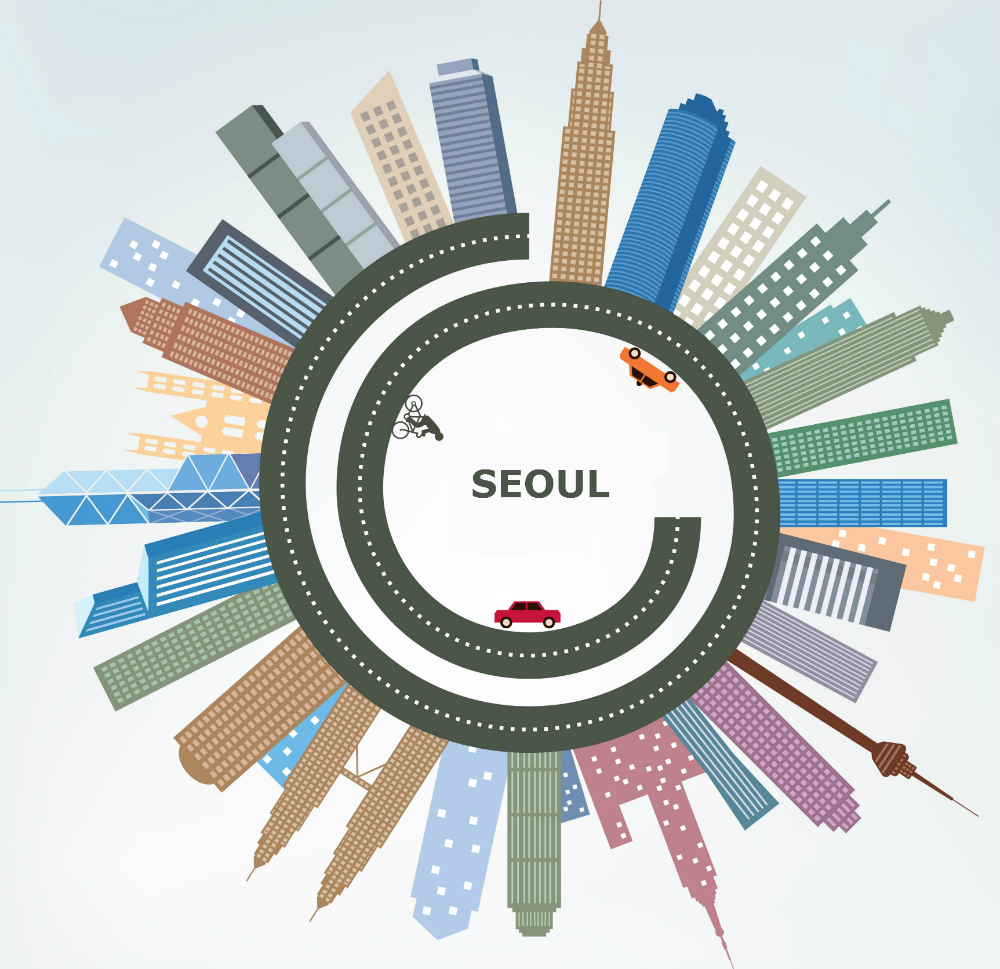 Posted at 14:36h in Uncategorized by Jiyeon Lee

Based on the UIA’s same report, Singapore was first with 736 meetings, followed by Brussels (665), Seoul (494), Paris (362), and Vienna (308). Other cities in Korea appearing on the UIA’s top international meeting cities report included Busan (11th, 150 events) and Jeju. (19th, 112 events) The success of these Korean cities, and particularly Seoul’s strong performance, is accredited with vaulting Korea to second place (891) ‘in the UIA’s top international meeting countries report.

Seoul’s strong showing is partly attributed to a master plan unveiled by Seoul mayor Won-soon Park intended to accelerate Seoul’s meetings industry which included plans to develop new, and expand existing, meetings infrastructure, and create new and improved support services and programs for business events. In the plan, Seoul pledged to become a top three international congress destination by 2018- a goal the city has now achieved two years ahead of its expectations.

Another major factor for Seoul’s success in UIA’s annual report is being attributed to the expansion of the Seoul MICE R&D team. Tasked with collecting MICE statistics of the city and strategically managing a database for Seoul’s MICE records, the team provides support for policy decision-making such as demand forecasting, market analysis, discovering potential demand, and exploring/registering new organizations.

Both achievements from Seoul and South Korea are especially meaningful as the city was hit with an outbreak of MERS (Middle East Respiratory Syndrome Coronavirus) last year. Following the initial outbreak Seoul came up with the ‘post-MERS MICE vitalization measures’ to strengthen overseas marketing efforts and reassure business event attendees and organizers. A number of measures were enacted including Seoul Tourism Organization’s‘24-Hour MICE Help Desk’ to effectively respond to relevant inquiries. Through these efforts, the number of MICE events significantly increased from 113 in the second half of 2014 to 295 in the second half of 2015.

“Seoul is rising as an ideal venue for MICE events, including conventions and incentive groups,” said Eui-seung Kim, general-director of Tourism and Sports for the Seoul Metropolitan Government. “More recently, Seoul has successfully invited a large number of employees of Joy Main Group and held the Rotary International conference, emphasizing its differentiating advantages.”

Byeong-tae Kim, president and CEO of the Seoul Tourism Organization added, “the UIA statistics shows the rising position of Seoul in the global MICE industry. As the convention bureau of Seoul, we will work harder as a partner for global MICE organizations and companies, the Seoul MICE Alliance (SMA), as well as the Seoul government by offering the best solutions.”