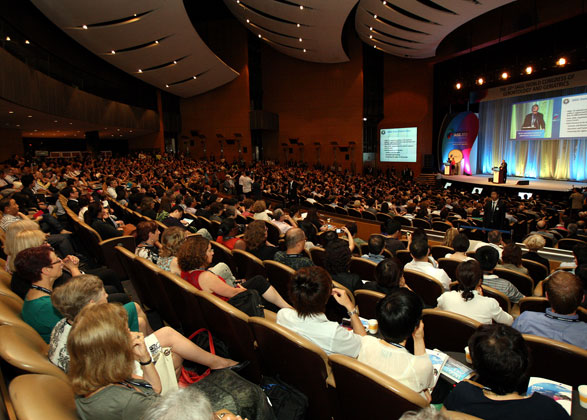 Posted at 08:49h in Uncategorized by Dayoong Kim

Seoul has placed 9th in the recently-released 2013 Country and City Rankings statistics report compiled by the International Congress and Convention Association (ICCA), bringing it into the ICCA top ten. According to the report, Seoul’s ranking moved up eight places with a total of 125 meetings held in 2013, which represents a 25% increase in meetings from the previous year.

ICCA is the world’s most global meetings industry association, with almost 1,000 member companies and organizations in over 90 countries worldwide. To see the full 2013 report, please click here.

Seoul’s convention profile has become increasingly recognized in recent years as a result of the city’s ongoing infrastructure growth and reputation for quality business events services. Since 2010, the city has also consistently maintained 5th place worldwide for the number of events it has hosted annually according to statistics recorded the Union Of International Associations – a target the city achieved five years earlier than anticipated.