Posted at 18:37h in Uncategorized by Dayoong Kim

in the MICE Korea Annual Assembly

At the conference, STO operated a booth for consultation and provided information on Seoul’s MICE support programs for MICE hosting agencies.

In the conference’s special session, participants had the chance to share their opinions on a variety of MICE-related issues with specialists from the civil, public, and academic fields. Hong Jaesun, team leader of STO’s Strategic Business Team received a warm applause from participants after sharing his thoughts on the future of Korea’s MICE industry saying, “Although Korea’s MICE industry is growing, the MICE market is still small compared to other industries. We need a driving force for further growth.” He added that convention bureau budgets should be expanded by a new law. 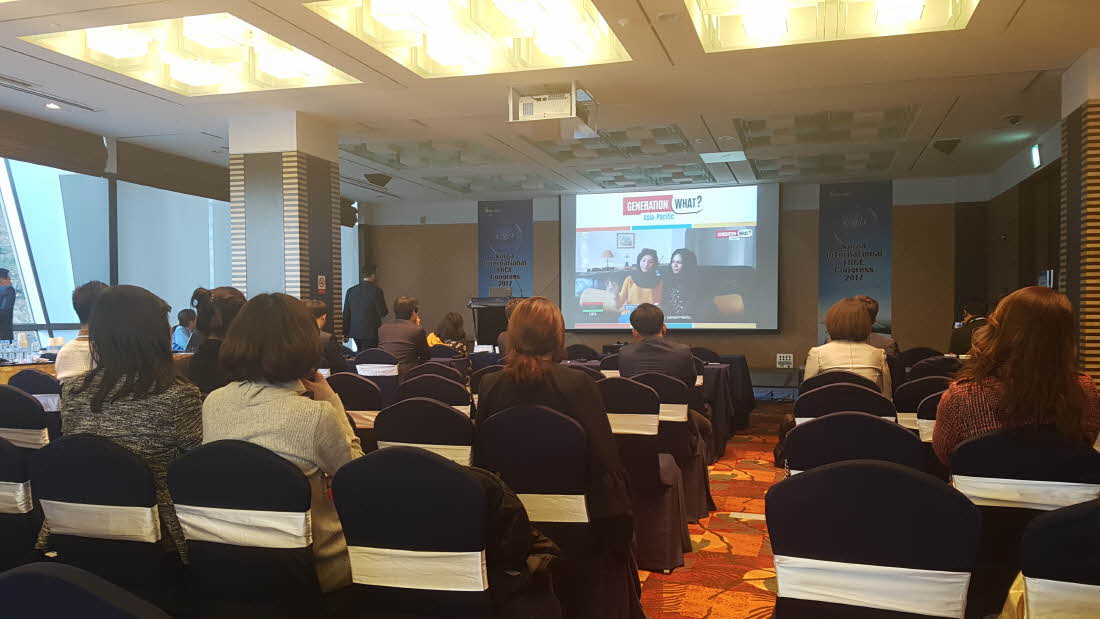 Seoul was also recognized at the assembly’s closing ceremony as Kim Dohyung, manager of the Seoul Metropolitan Government’s Tourism Policy Division, received an achievement award for his long-term efforts to promote the MICE industry.