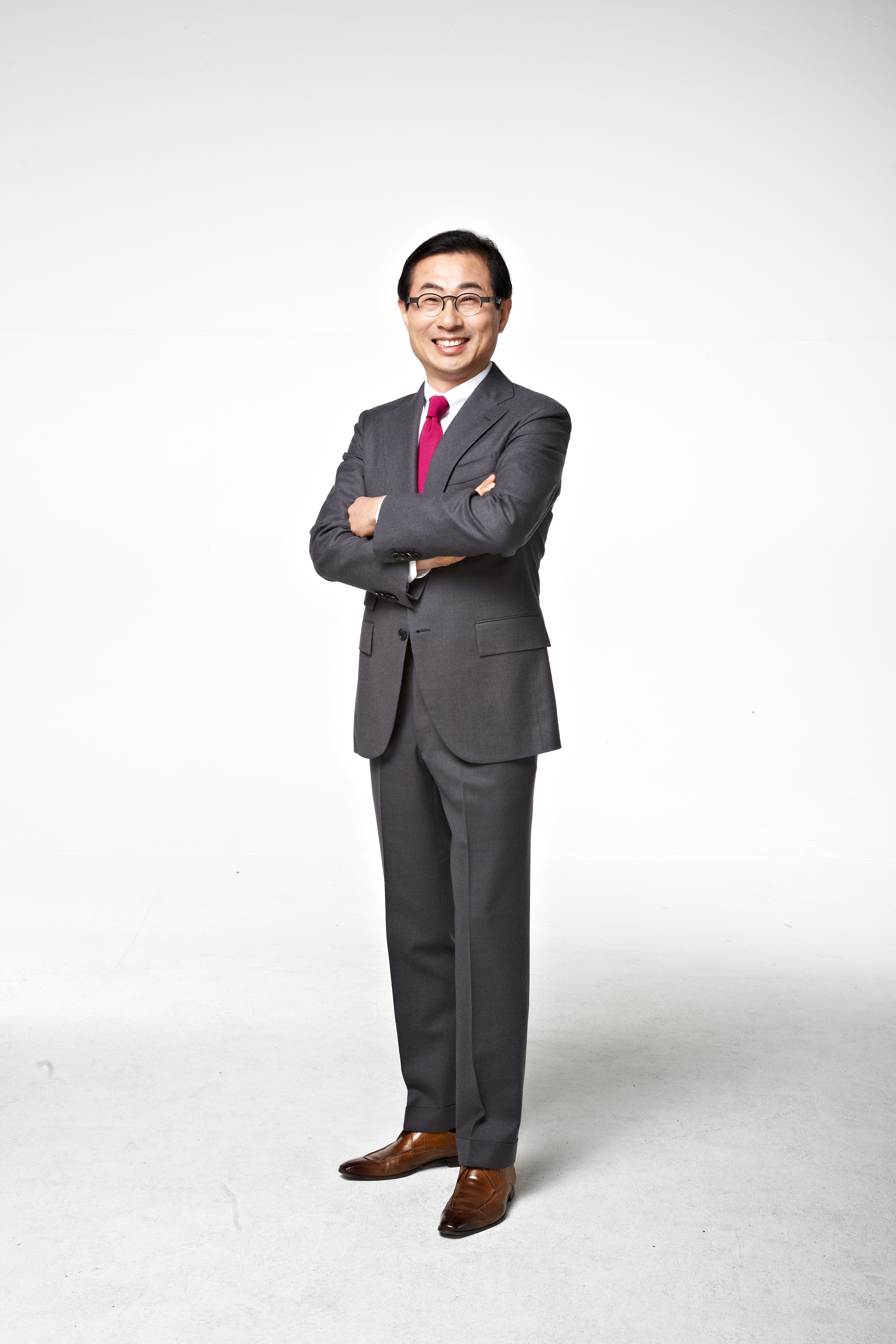 Posted at 16:20h in Uncategorized by Dayoong Kim 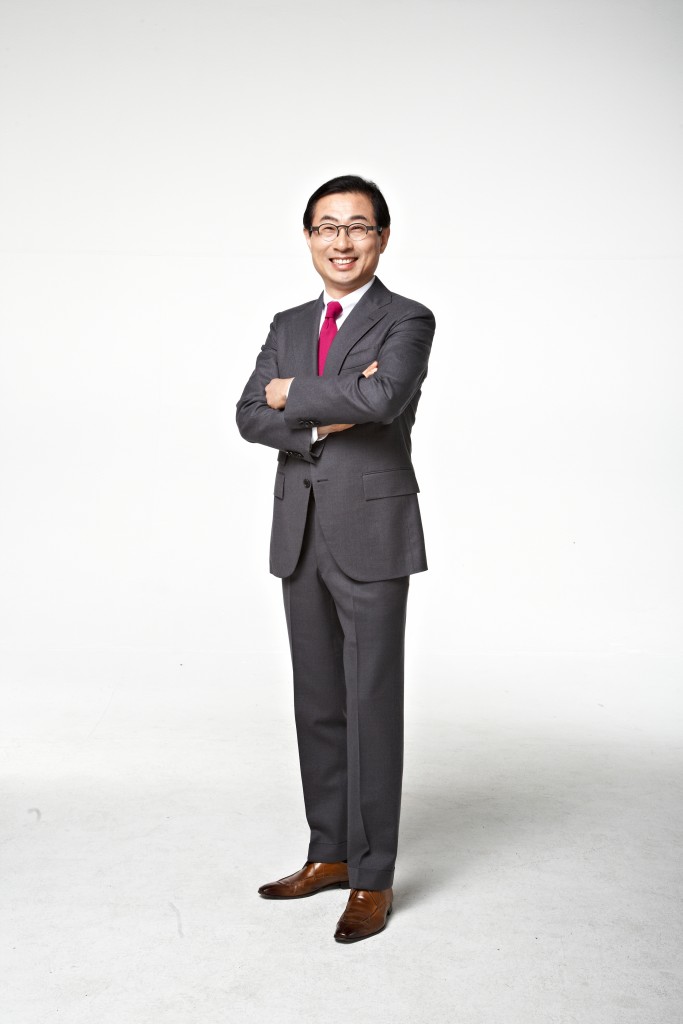 The Seoul Tourism Organization has welcomed Kim Byung-tae, its new president, who officially took up the position on June 29. The organization’s new chief executive is the fourth STO president since its establishment in 2008.

Mr. Kim brings with him more than twenty years of experience in the travel and culture industries. He was previously the CEO of BT&I, a prominent Korean destination management company. Prior to that, he oversaw Pung Wol Dang classical music academy and served as advisor to the Kim Chong Yung Museum.

In his inaugural speech at STO headquarters, Mr. Kim vowed to work closely with the City of Seoul in order to spur growth in Seoul’s meetings industry, inbound tourism, and competitiveness as an international convention capital.

The Seoul Convention Bureau welcomes Mr. Kim to the fold and looks forward to a prosperous future under his leadership.