Seoul Travel Around for Global Marketing

Posted at 13:44h in Uncategorized by Dayoong Kim

Seoul Travel Around for Global Marketing

Seoul, Korea, Gyeonggi and Incheon operated not only the business table but also hosted official luncheon for all buyers. Before luncheon, four destinations delivered the presentation to attract the buyers. This led to the actual result of 25 business meetings including 4 international conferences, 20 corporate conferences-incentives and 1 exhibition. 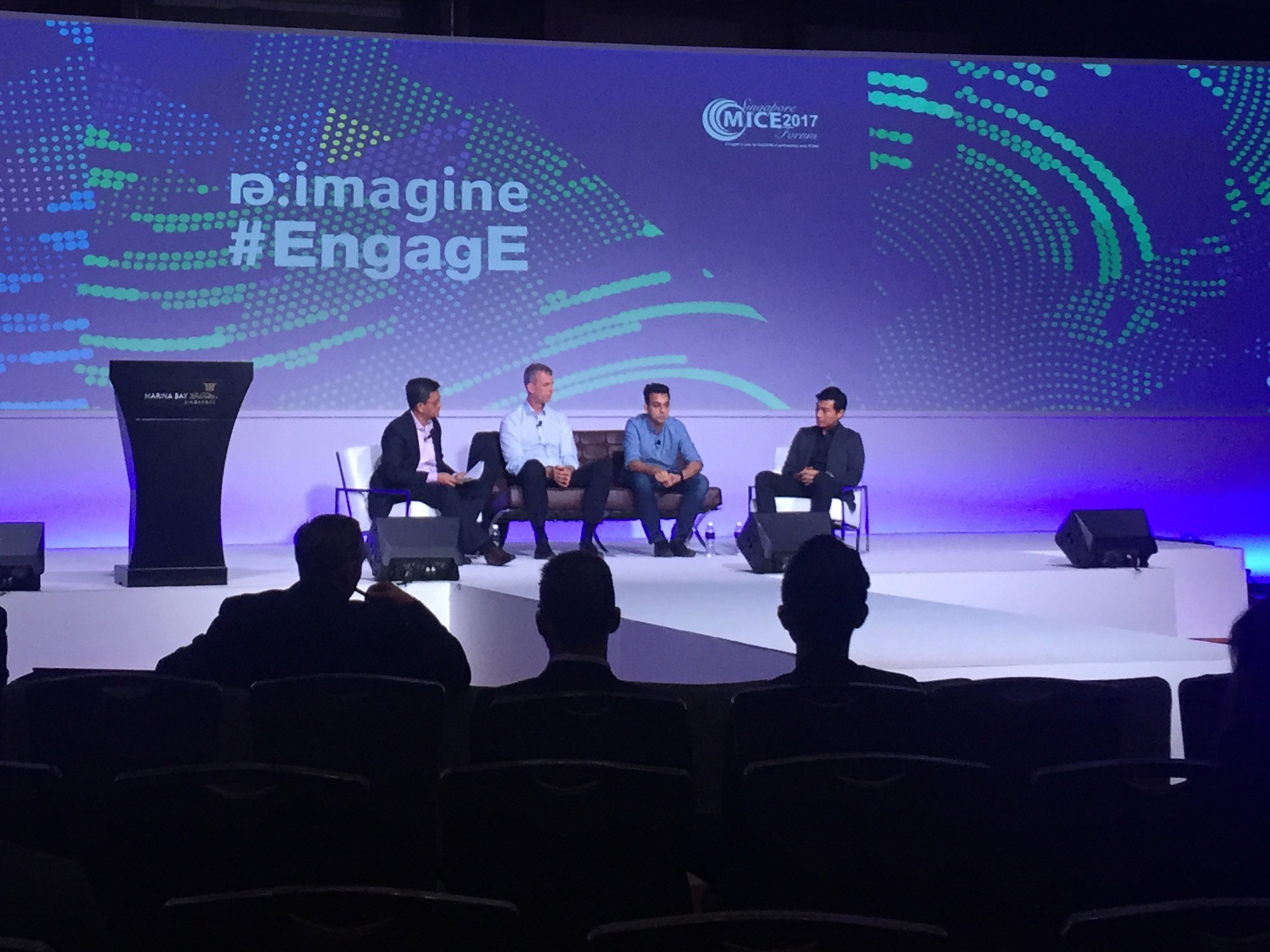 In addition, Seoul Tourism Organization attended the ‘Singapore MICE Forum 2017’ held from the 27th to 28th to gain insights through various sessions related to MICE and strengthened their network with the participants from all over the world. 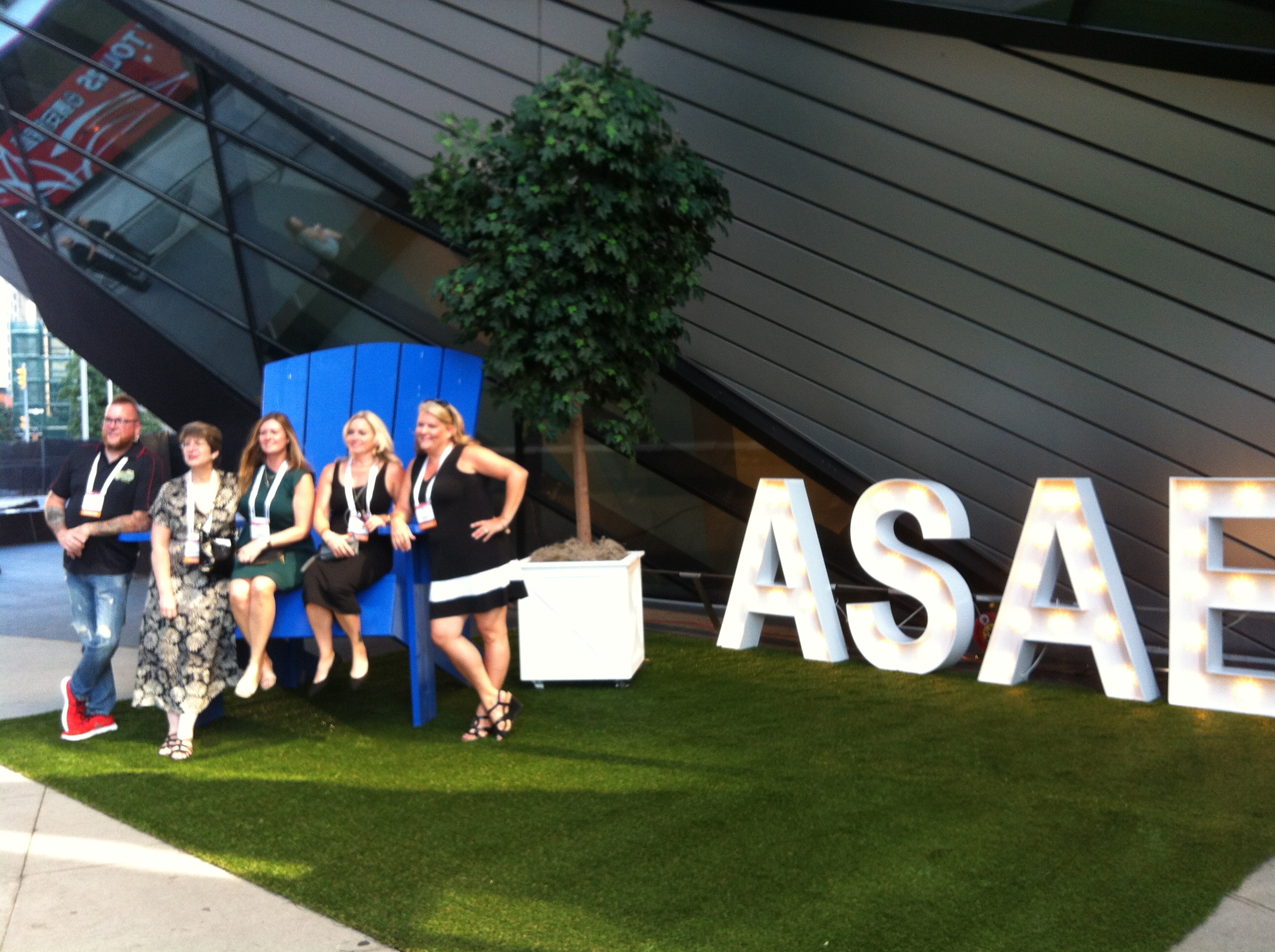 ASAE – The American Society of Management Executives – is an American executive association founded in 1920 and is the largest networking organization of the organizer host executives in the United States. It has 21,000 members that include 10,000 academic and associations from the United States and 50 countries around the world.

2017 ASAE Annual Conference and Expo were held as a series of events, including educational and information sessions, exhibition sessions, official events such as welcome receptions, and a tour of Toronto. About 4,800 people, including 1,800 people from over 420 organizations and 2,700 buyers participated in this event.

Meanwhile, the ASAE has hosted the ASAE Asia-Pacific Conference every year since 2015, portraying the increasing interest in hosting Asian regional meetings in the United States. The Seoul Metropolitan Government and Seoul Tourism Organization have recognized this trend and hosted ‘ASAE GIAP 2017’ at the Grand Hyatt Seoul in March this year. Go to related article

Seoul also participated in ‘CIBTM 2017’, one of the two largest MICE exhibitions in China, to ease the frozen Chinese market. Seoul co-participated with 6 Seoul MICE Alliance(SMA) members to show the charms of Seoul and attract the participants through the business meeting along with ‘Let’s Look at Seoul’ event that involves making a rubbing of an inscription, tasting chicken and beer, and more. 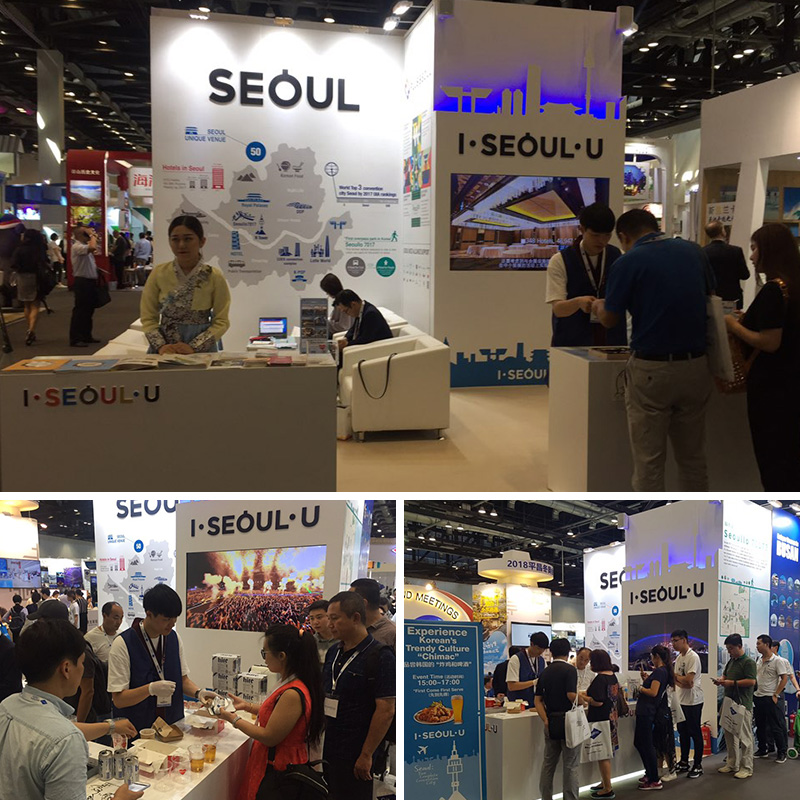 Seoul also visited major cosmetics, health food, and medical devices companies in Guangzhou and Beijing to introduce Seoul MICE Support Program to attract corporate meetings and incentives. This was meaningful time to gather local trends and opinions as well as introduce special support programs for corporate conferences and incentives, team building programs and unique venues in Seoul. Seoul hope that the strengthened network with local companies and travel agencies in China will soon draw Chinese back to Seoul.