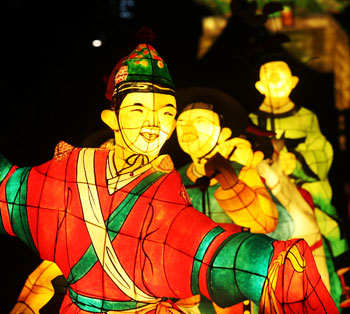 Posted at 14:05h in Uncategorized by Dayoong Kim

[dropcap]S[/dropcap]eoul in the fall offers plenty of opportunities to enjoy the local culture and have fun in between business events thanks to the city’s packed calendar of festivals. Offering something for everyone, each unique festival celebrates the season’s mild and pleasant temperatures in its own distinctive way and provides many opportunities to enjoy Korea’s capital alongside its citizens. Below are several upcoming annual festivals that are highly recommended to international visitors.

This annual event marks the end of autumn by bringing a splash of color to the Cheonggyecheon (Stream), an urban waterway that runs through downtown Seoul. The Seoul Lantern Festival celebrates cultural diversity by lining the Cheonggyecheon’s waters with thousands of lanterns coming this year not only from Korea, but also China, Japan, the Philippines, Taiwan, and the US.

Events throughout the period include daily lighting ceremonies, concerts, traditional and modern performances, and opportunities for visitors to make their own lanterns using hanji (Korean paper) and LEDs. This year’s theme will be Seoul’s World Heritages, featuring lanterns made to resemble everything from Joseon Royal Tombs to traditional Korean games and kimchi-making as examples of carefully-preserved cultural traditions and sites. Also on display will be specially-made lanterns from some of Korea’s top lighting artists. The festival is sponsored by the Seoul Metropolitan Government and organized by the Seoul Tourism Organization and the Seoul Lantern Festival Joint Promotion Committee. 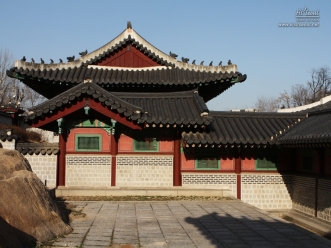 Especially ideal for those who want to explore traditional Korean culture, the annual festival features a range of performing arts whose origins date back centuries. Attendees will be able to enjoy a variety of traditional Korean musical forms, songs, and dance as performed by highly-noted practitioners of each genre.

How to Get There: Gyeonghuigung Palace – (Seodaemun Station, Line 5, Exit 4). Note that the palace is a 15-20 minute walk from the station and is located next to the Seoul History Museum.
More Information at http://www.visitseoul.net 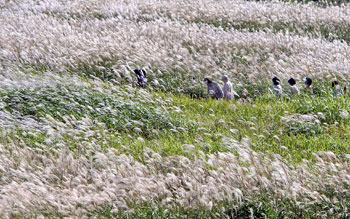 Taking its name from the tall, autumnal flowering plant native to East Asia, the Seoul Silver Grass Festival is held annually at World Cup Park, home to a large urban green space where the silver grass is especially abundant.

How to Get There: World Cup Stadium Station (Line 6, Exit 1)
More Information http://worldcuppark.seoul.go.kr/